Sadaf Kanwal is a stunning Pakistani actress, model, and dancer who is in the industry since 2014. She is the daughter of Salma Mumtaz, who served as a Pakistani actress and director during her time. Sadaf got married to Pakistani actor Shehroze Sabzwari in 2020, for which she received immense backlash. This article contains all the information about Sadaf, including Sadaf Kanwal Biography and Sadaf Kanwal Family. Did you know that she is a model turned actress? 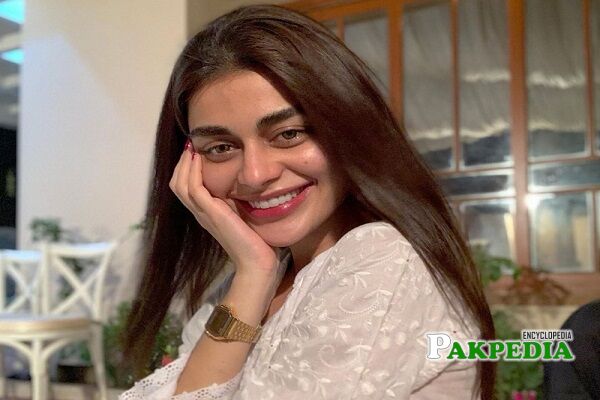 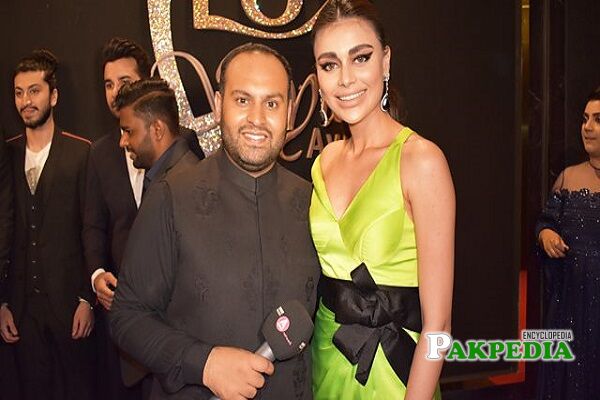 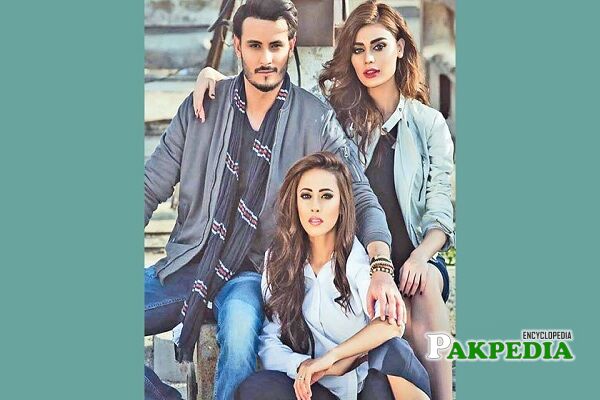 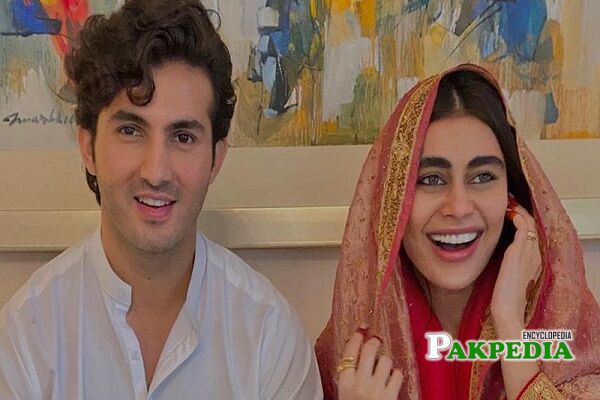 Sadaf is a convertible and proficient model and an actress of Pakistan in the industry for a long time and is appealing the hearts of people with her energetic personality. She is considered to be one of the most stylish and bold Pakistani models who has bagged a number of awards till now. Sadaf is one of those media personalities who often get trolled for various reasons, yet her confidence and grace are unmatchable.

She was born on 29th August 1991 in Karachi, Pakistan. Currently, Sadaf still resides there with her family.

She opened her eyes to a well-known and prominent family. Sadaf’s mother, Salma Mumtaz, was an exceptional and famous Pakistani Film actress, director, and producer who was born in India but later after 1947 they shifted to Pakistan. Salma Mumtaz’s brother Parvaiz Nasir was also a Film director. She (Sadaf) is a niece of Nida Mumtaz who is known to be one of the most decent actresses of Pakistan.

Soon after the divorce of Syra Yousaf and Shehroze Sabzwari, news circulated on social media about Sadaf and Shehroze’s affair, yet both completely denied it. However, on 31st May 2020, both surprised everyone by tieing the knot in a simple Nikkah ceremony. Both get trolled for their marriage on social media.

Sadaf gave a start to her Showbiz career with Modeling and soon started ruling the television industry with her grace and confidence. Sadaf has worked with numerous designers and brands and has received immense acclaim over all these years. She has been honored with many Best Model Awards in different Award functions till now. She is a model turned actress who not only made her name as a noteworthy model but also shows her acting talent by appearing in movies and dramas.

She is also one of those actresses who came in acting after becoming a successful model. She started her acting career from the film ‘Balu Mahi’ in 2017 along with Osman Khalid butt and Ainy Jaffery in the main leads, which received a good response to the box office. Later, she was seen in a new project on Television ‘Alif’ starring many fine artists including Sajal Ali, Hamza Ali Abbasi, Ahsan Khan, and Kubra Khan.’

Other than an actress and a Model, this multi-talented girl is also an outstanding dancer. She has been seen performing in many item numbers too. Her item song ‘Kaif-o-Suroor’ from the movie Na Maloom Afraad 2 (starring Urwa Hocane, Fahad Mustafa, Hania Amir, and Mohsin Abbas) received a mix opinion from the viewers and the artists from the industry. She was also trolled from some actors for wearing bold attire.