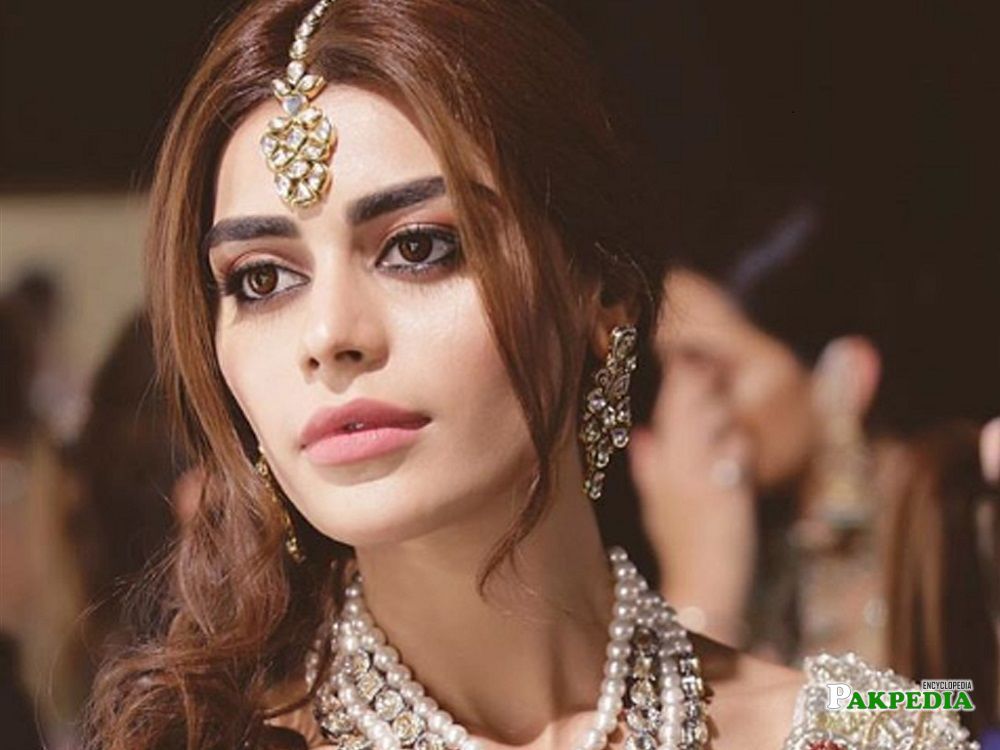 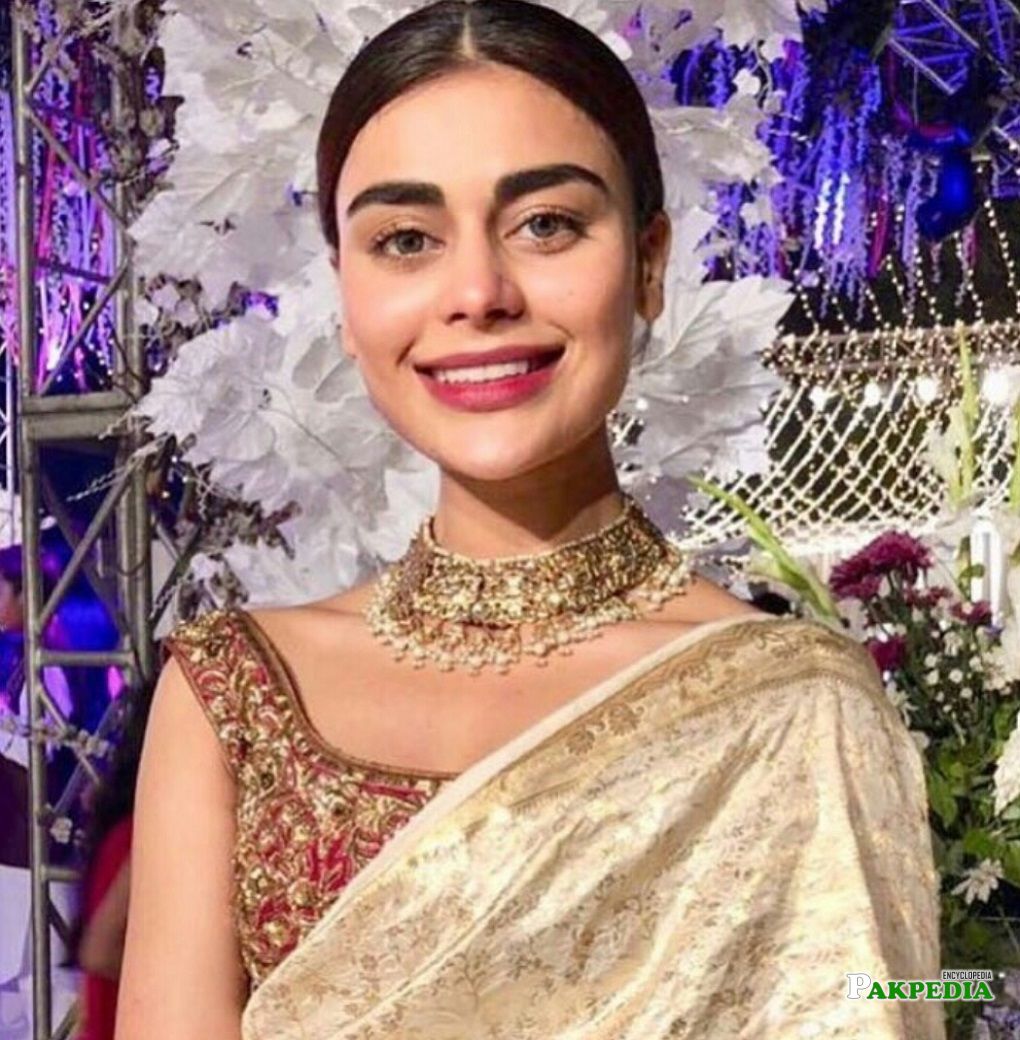 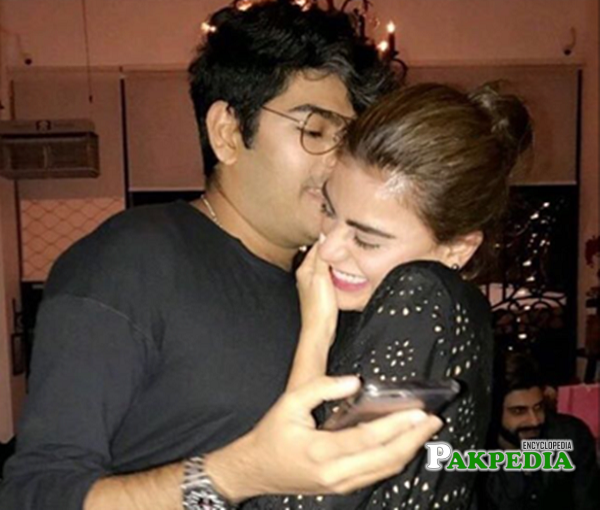 Sadaf Kanwal at the birthday party of Khoji Sadaf is a versatile and multi-talented Pakistani model and an actress who is in the industry since 2014 and is winning the hearts of people with her dynamic personality. She is considered to be one of the most stylish and bold models of Pakistan who has bagged a number of awards till now. The young model turned actress is single and fully devoted to her career and goals.

She was born on 29th August 1991 in Karachi, Pakistan. Currently she still resides there with her family.

She belongs to a well-known and prominent family. Her mother Salma Mumtaz was a top-class and well-known Pakistani Film actress, director and producer who was born in India but later moved to Pakistan after 1947. Salma Mumtaz's brother Pervaiz Nasir was also a Film director. She (Sadaf) is a niece of one of the most decent actresses of Pakistan Nida Mumtaz who is still be seen in many Pakistani dramas.

She has been a part of modeling for endless best style originators and planner brands of Pakistan including Sheep, Khaadi, Sapphire, Maria. B, Shariq Textiles, Umsha by Uzma Babar and some more. She has done numerous photoshoots as a model. She has decorated the slope of various nearby just as the worldwide style appears as a work of art. She has been a piece of various style weeks and bridal couture weeks, for example, Pantene Bridal Couture Week. She has likewise shown up on the fronts of numerous prevalent design magazines, for example, Sunday Plus, SHE, Good Times, Visage, Paparazzi and so forth. She is the brand envoy of Zong (4G Pakistan).

She is also one of those actresses who came in acting after becoming a successful model. She started her acting career from the film 'Balu Mahi' in 2017 along with Osman Khalid butt and Ainy Jaffery in the main leads which received a good response on the box office. Currently, she is busy doing a new project on Television 'Alif' starring many fine artists including Sajal Ali, Hamza Ali Abbasi, Ahsan Khan and Kubra Khan'.

Other than an actress and a Model this multitalented girl is also an outstanding dancer. She has been seen performing in many item numbers too. Her item song 'Kaif-o-Suroor' from the movie Na Maloom Afraad 2 (starring Urwa Hocane, Fahad Mustafa, Hania Amir, and Mohsin Abbas) received a mix opinion from the viewers and the artists from the industry. She was also trolled from some actors for wearing bold attire.

Arslan Faisal is a handsome and multi talented act

Agha Ali is a good looking Pakistani Model, a tale

Faris Shafi is a Pakistani actor and a singer who