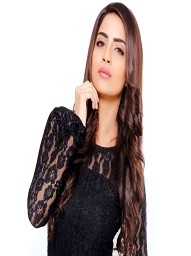 Â Â Â Â
Saboor is a beautiful Pakistani actress and a model who has been in the industry since 2011 and is winning the hearts of people day by day. It wouldn't be wrong to call her an upcoming superstar of industry like her sister Sajal Ali. This article contains all the information about Saboor Ali biography, Saboor Ali family, and Saboor Ali career. 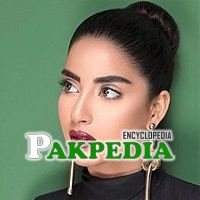 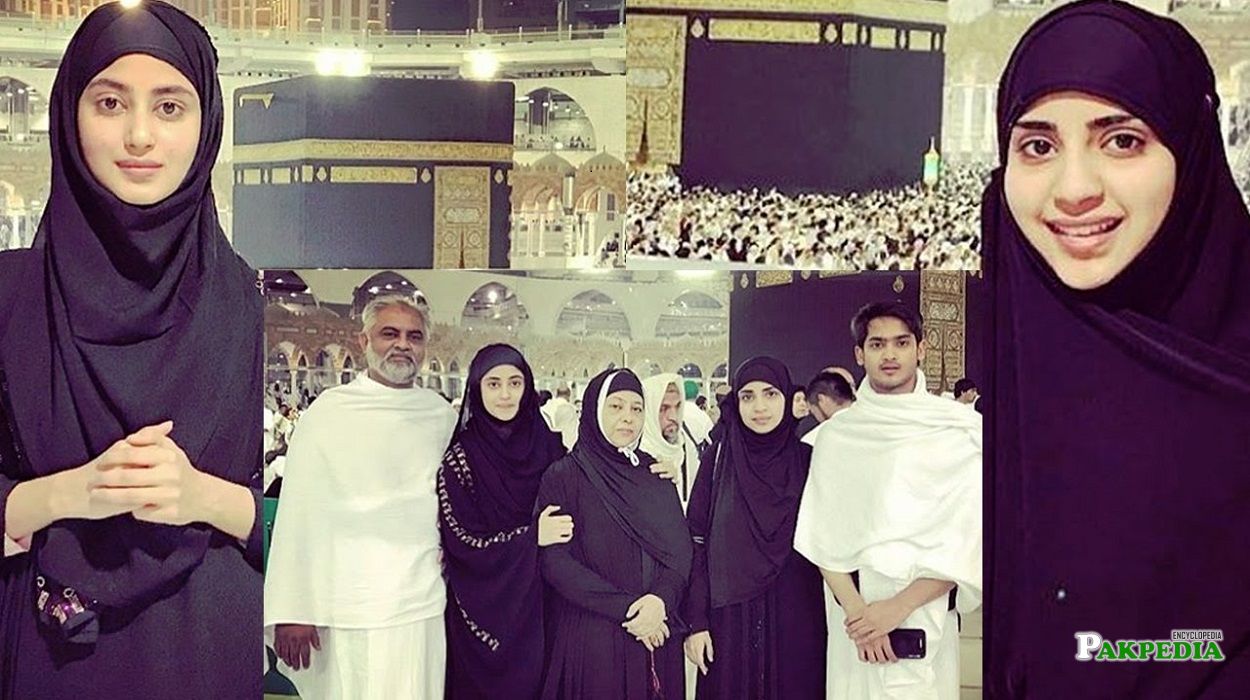 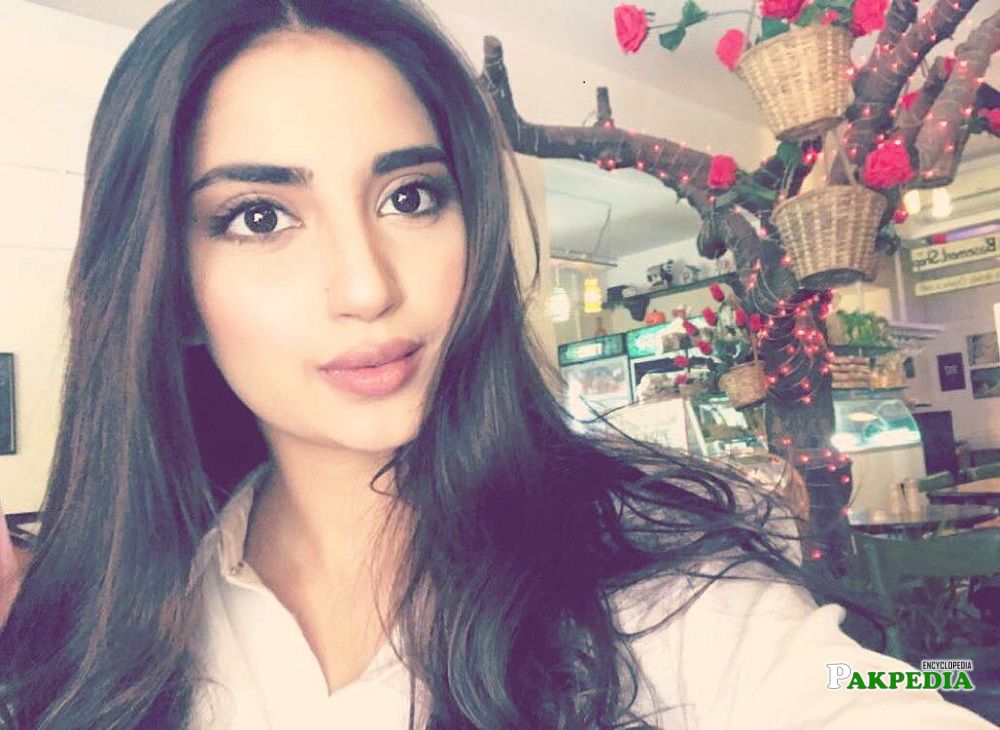 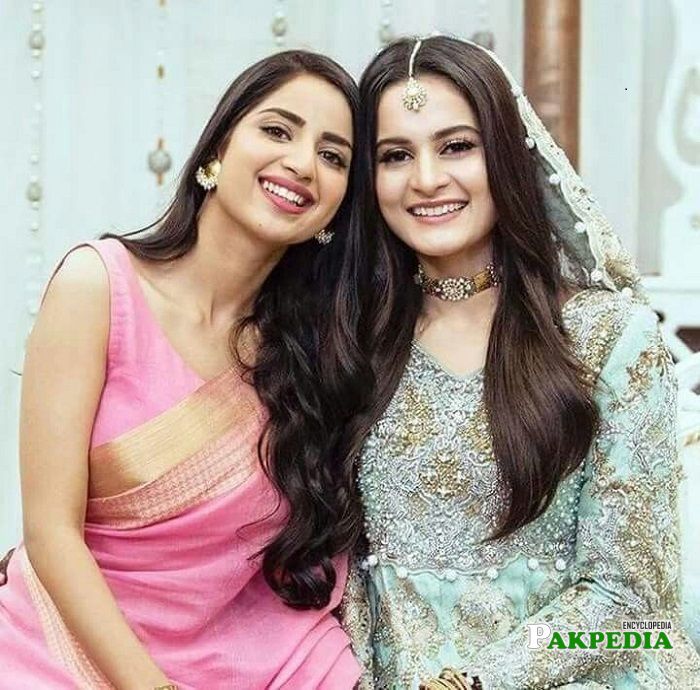 Saboor Ali at the engagement of Aiman Khan 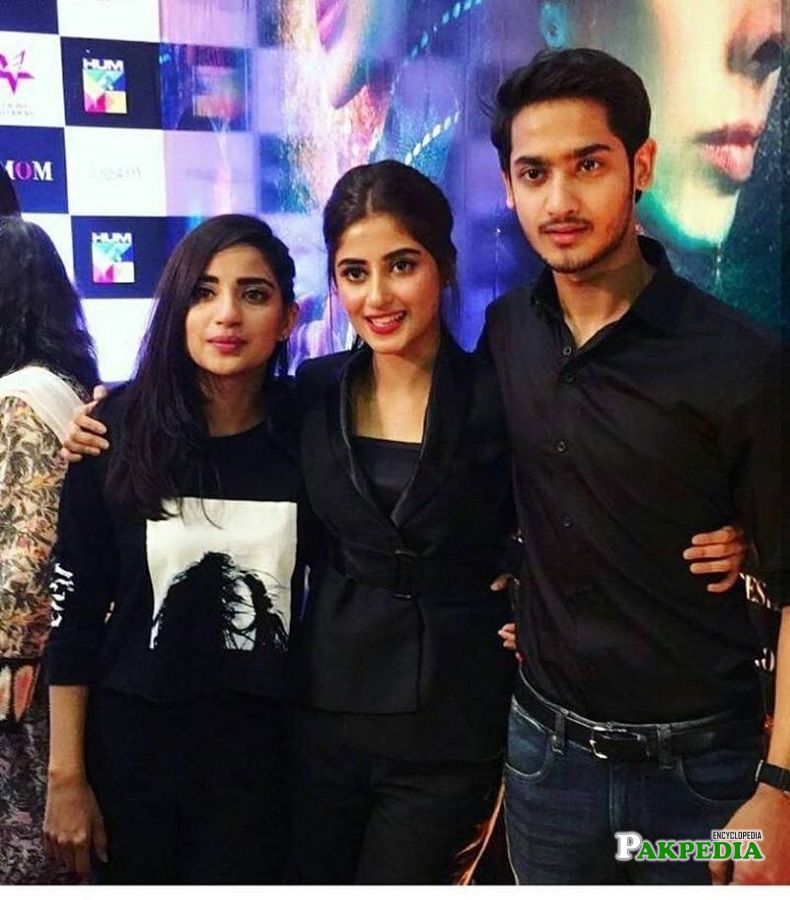 Saboor Ali with her siblings

She is a beautiful and Young Pakistani actress and model who got prominent within a short span of time through her hard work and talent. She is one of those actresses who got a chance to show her acting skills in every character whether it's positive or negative. She received her education from the University of Punjab, Lahore.

She was conceived on 3rd March 1995 in Lahore, Pakistan and spent her childhood there but then moved to Karachi for her career.

She is a sister of a prominent and one of the most loved Pakistani actress Sajal. Saboor Ali and Sajal Ali are in the showbiz for a long time and both are truly an asset of Pakistani Industry. Her brother Aly Syed is a student while her mother Firdous Ali died in 2017 due to cancer. Unfortunately, their father and mother got separated a long time ago.

She made her acting debut in 2011 with a supporting character in a drama serial 'Choti Si Kahaani' which aired on PTV Home along with Ayesha Khan, Nadia Hussain,Â Â Â Â Â  Sadia Imam, and many others. She got fame from her character in 'Mr. Shamim'. She can easily put herself into the characters she played. Her negative acting in drama serial 'Wadda' along with Faisal Qureshi and Shaista Lodhi is worth praising.Â

She made her debut in a Lollywood in 2016 with a movie 'Actor in law' in which she beautifully played a supporting role along with Fahad Mustafa and Mehwish Hayat. She played the role of Fahad's sister in the movie for which she got nominated for the best supporting actress.

She has done various photo shoots for prominent and huge brands. She has walked around the grade in different famous plan weeks. She moreover appeared on the facade of famous magazines. Saboor has appeared in various TV commercials. She has done various photo shoots for prestigious structure magazines. Her good looks became a ladder for her to become a gorgeous model as discussed in folder.pk