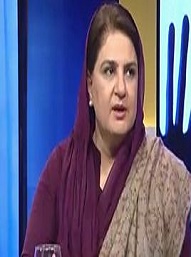 Rubina Khalid, associated with Pakistan People Party (PPP) is a Pakistani politician.She is a member of Senate of Pakistan. 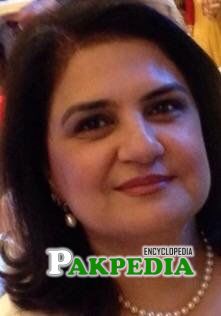 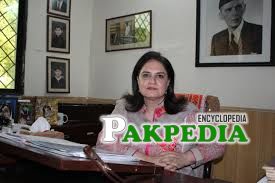 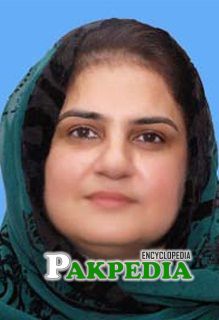 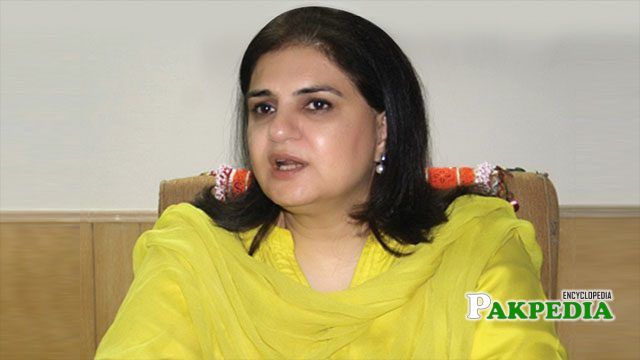 She completed her Bachelor of Laws degree from Khyber Law College Peshawar Pakistan.She is senator from Khyber Pakhtunkhwa.She traces this affiliation back to when she was a student, having been greatly inspired by Benazir Bhutto. Rubina was born into a strong political family who supported her education as well as her political career, despite the constraints imposed upon her gender by society at large. However, she had to grapple with the loss of her husband in a car crash in 2011. She had worked very closely with her husband on a number of issues, particularly cultural studies.[1]  Biography

After her husband death, she continue to be closely aligned with the National Institute of Cultural Studies (NICS,) and a passionate advocate of skills training. She believes that the conventional education model fails to cater to the career needs of people from diverse backgrounds, instead she wants to bring the designer and the artisan together to make sellable products that help improve the economic standing of people that are otherwise left out of economic life. She is on the Standing Committee on Marginalized Segments of Society, Defense Production, Climate Change, national Heritage and Integration, as well as Information and Broadcasting. She is also a member of the board of governors at the Pakistan Institute for Parliamentary Services (PIPS.)

Pakistan Peoples Party Senator Rubina Khalid said that members of government party in Khyber Pakhtunkhwa do not attend the session of KPK assembly which reflects no-confidence in the leadership of Imran Khan and KPK Chief Minister Pervez Khattack.Senator Rubina Khalid said in a statement that government did requisite this session but KPK ministers and members KPK assembly did not attend the session which clearly shows that Pakistan Tehrik-e-Insaf government is not serious in solving people’s issues. She said that KPK Chief Minister and ministers of his cabinet are more interested in visiting Imran Khan’s residence in Bani Gala Islamabad. They know that their government depends on Imran Khan’s desire and Imran Khan gets his strength from Taliban and its leadership.PTI is not serious with people’s issues so it does not respect KPK assembly and due to this attitude, people of KPK are suffering, Senator Rubina Khalid concluded. [3] Non-Democratic Attitude of PTI

Muhammad Mian Soomro is a Pakistani politician who