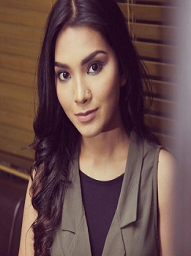 Â Â Â Â
Rosemary Mushtaq who belongs to a Christian community is a talented Pakistani trained classical singer who is from a non-musical background yet has achieved a lot in a short span of her career. Due to her melodic voice, she is being recognized internationally too which is all because of her diligence and consistency. This article contains all the information about her including Rosemary Mushtaq Biography.Â 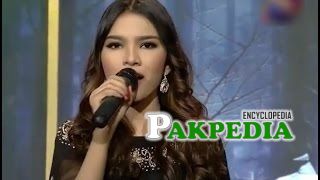 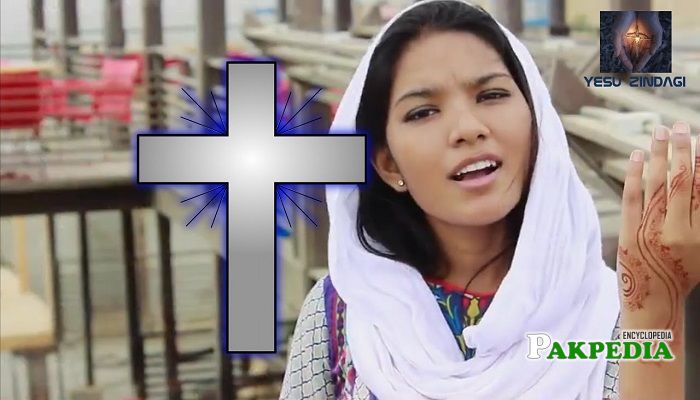 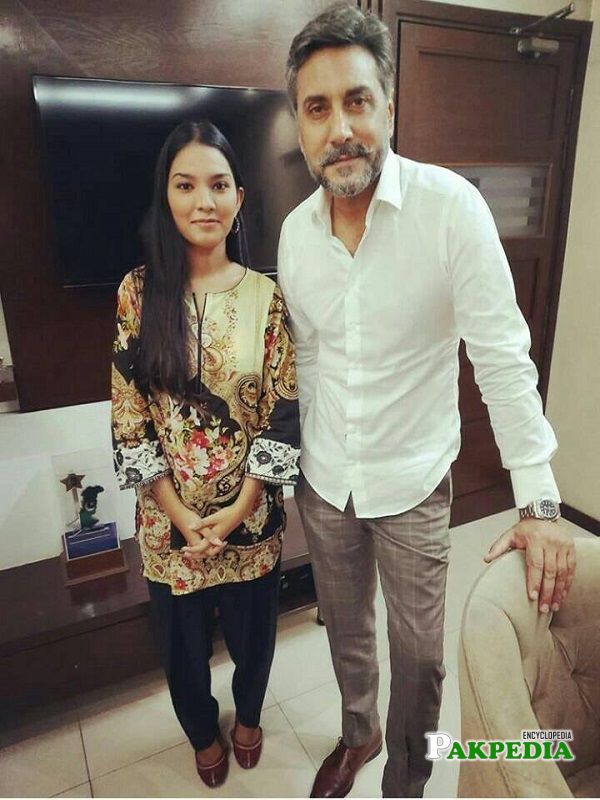 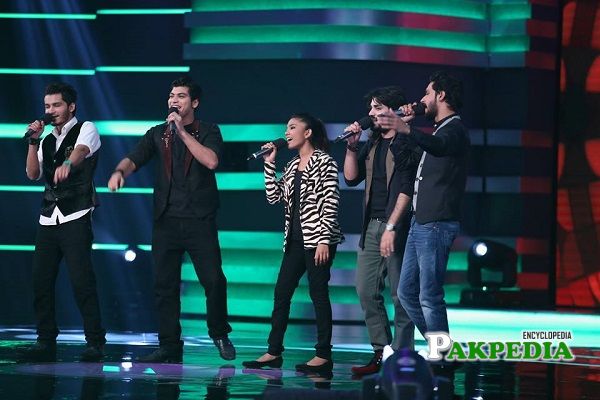 Rosemary on sets of Pakistan idol 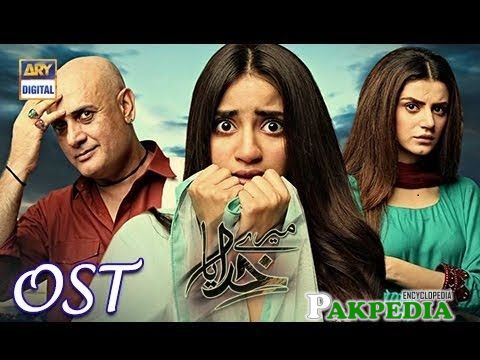 Rose Mary is a young, dedicated and soothing Christian singer who started her career when she was hardly 7 years old. People started recognizing her when she gave her first appearance on television by participating in a reality show 'Chotai Ustad' which she didn't win but her popularity definitely expanded with that show. She is a young talent who is making her Christian community and the whole Pakistan proud with her achievements in the music field.

She was born on 3rd May 1998 in Karachi where she spent all her life. Currently, she resides in the same city with her family.

She has done matriculation from her city Karachi after which she quit studies and officially started her music career.

Rida Isfahani is a Pakistani actress and model. Sh