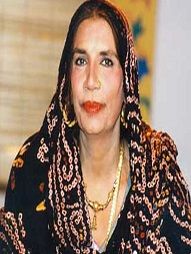 Â Â Â
Known as the 'Bulbul Sehra,' Reshma evoked the magic of her voice in folk music for decades and sang in Pashto, Sindhi, and Rajasthani languages besides Urdu. She did not have formal music training, but singing in the 1960s and 70s made her the most popular folk singer. The pain in her voice was unparalleled. This article has all the information about her, including Reshma Biography and Reshma Songs. 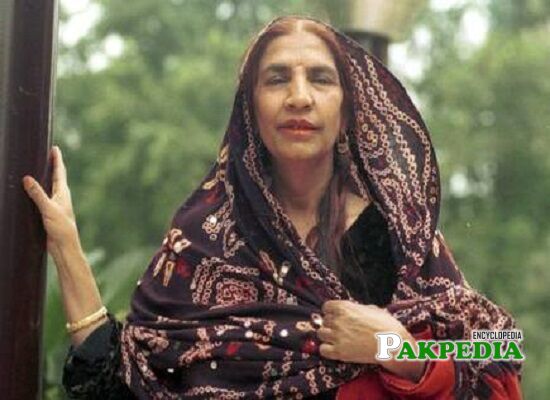 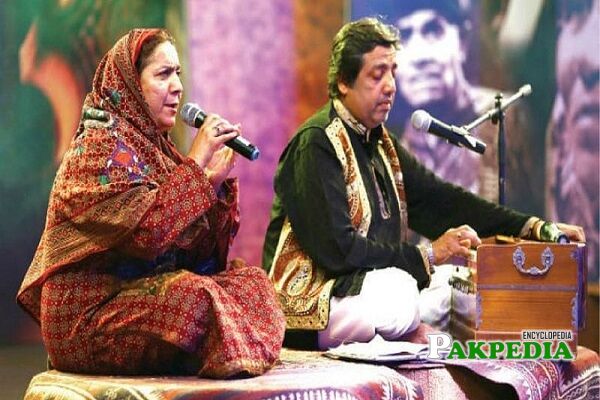 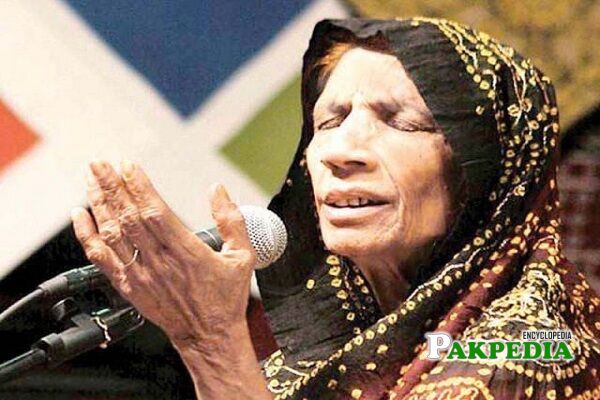 She had a very simple and gentle temperament. Despite reaching the heights of success, Reshma, who evoked the magic of her voice by playing Gadvi around the city, did not forget her past. In her voice were the vastness of the desert, the pain of the forest, and the river's flow. She tried to promote love, peace, and brotherhood in the society through her art. She made her country famous through music and also highlighted the Pakistani culture. She was awarded Sitara-e-Imtiaz and title of 'Bulbul Sehra' by the Government of Pakistan.

She was born in 1947 in the Indian state of Rajasthan and belonged to a gypsy family. She moved to Karachi with her family during the Partition of India.

Being from an impoverished and nomadic family, she did not have a formal education.

She belonged to a gypsy family who migrated to Pakistan after the partition of India.

She started her artistic career with Radio Pakistan. She used to perform at the shrines of various Sufis at a young age. Radio Pakistan producer Saleem Gilani heard her singing at Lal Shahbaz Qalandar's mausoleum. Her voice impressed him so much that she was allowed to sing on the radio. She was just 12 years old when her voice was the first broadcast on Radio Pakistan. At that time, she sang 'Lal Meri,' which became very popular and then gradually became a famous folk singer.

When Pakistan Television founded in the 1960s, she started singing for TV. Songs aired on Pakistani television in the '60s, and 70's made her the most popular folk singer in Pakistan.

She also visited India at the invitation of former Prime Minister Indira Gandhi. Many of her songs were also included in Indian films. In Bollywood, she was offered a song by Raj Kapoor for his film 'Bobby' were her first song, 'Akhiyon Ko Rahne De,' became world-famous. Well known Indian director Subhash Ghai decided to include her voice in one of his films; thus, Reshma sang 'Lambi Judaae' for the movie 'Hero' which also made her famous. And this song is still viral on both sides of the border, and this film is still known today because of her song.

She was diagnosed with throat cancer in the '80s, but despite her long illness, she continued to show the essence of her singing. Former President Pervez Musharraf provided her with full support for her treatment. She passed away on November 3, 2013, at the age of 66. She may have left this world, but she will live forever in the hearts of her fans.

Atif Aslam is a playback singer and an actor. His