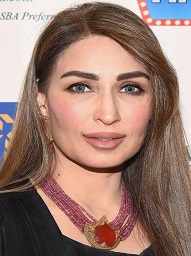 Â Â Â Â Â
Reema Khan is a beautiful and versatile Pakistani film actress, Director, Producer and Host who is a part of the Showbiz Industry since 1990 and has given amazing films that are worth watching. She is a wife of Pakistani American cardiologist Tariq Shahab. This article has all the information about Reema, including Reema Khan Biography, Reema Khan Family and Reema Khan Movies. 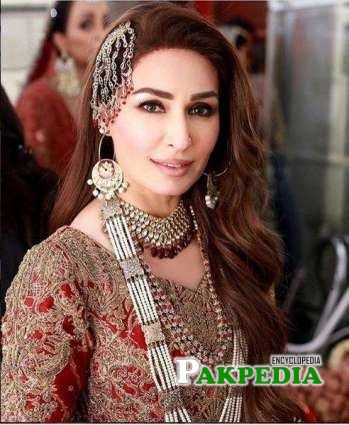 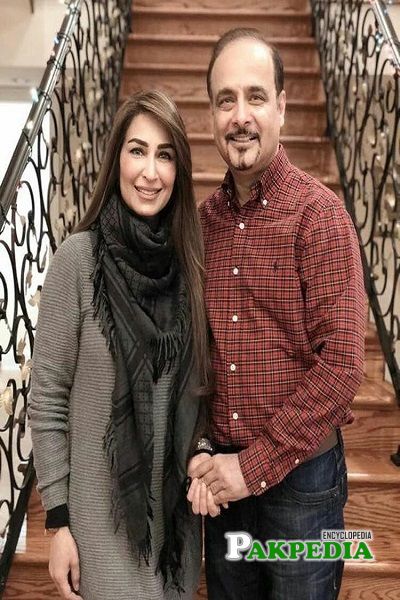 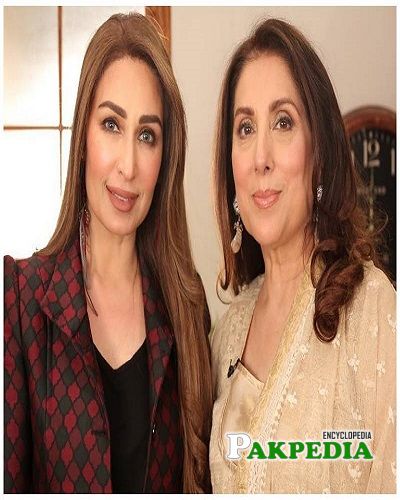 Reema with Samina Peerzada at her show 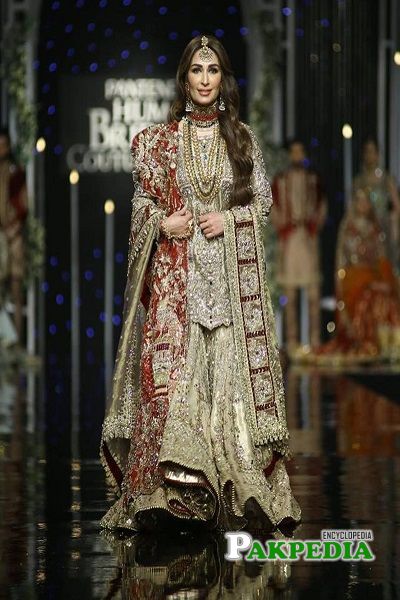 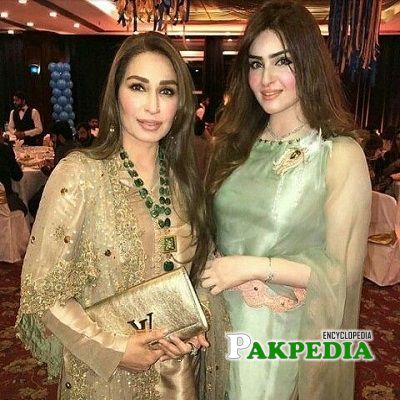 Reema Khan with her younger sister Reema is a stunning, gorgeous and evergreen Pakistani film actress, producer and Director whose grace and charisma can never fade away. Even after several years of her debut in the Showbiz Industry she still considered the most fetching and irresistible actress who is giving a fierce competition to all the junior actresses in terms of beauty. Despite her non-artistic background, she managed to sustain her popularity even after 20 years. She also performed as a stage dancer at the start of her career and was one of the leading actresses in 1990s.

She was born on 27th October 1971 in Lahore. Later she moved to Multan from where she got her education. Currently, she living in Newyork with her husband.

She only has a Matric degree. She was a very intelligent student who used to take part in all the co-curricular activities. Due to some reasons, she couldn't study further.

She belongs to a non-artistic yet a very supportive family. Her family fully supported her throughout her career. Her father is a retired gazette officer. She has three Younger sisters and 1 brother. One of her younger sisters Sania Zohaib is an Assistant Commissioner in Lahore. She got married toÂ Pakistani-American cardiologist S. Tariq Shahab in 2011. In 2015 she gave birth to a handsome son.

Apart from an amazing actress, she is likewise an incredible Host who has hosted various Pakistani shows. She has recently hosted a game show 'Caroron Main Khel'. In 2018 she hosted a Ramzan Special Transmission where she invited numerous Pakistani celebrities including Ayeza Khan, Zara Noor Abbas, Faysal Qureshi, Aijaz Aslam and others.Â