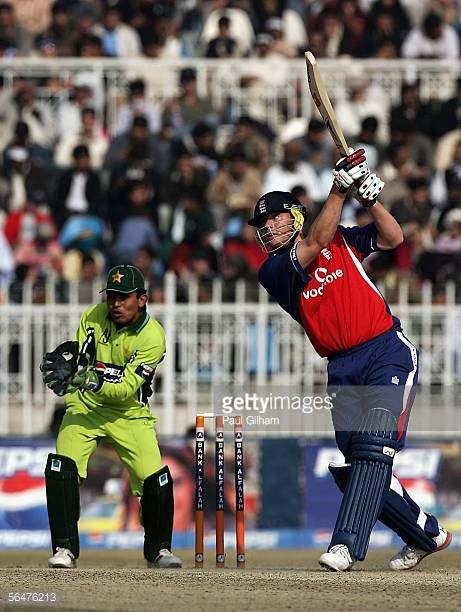 Pakistan, with an eye on the World Cup of 1996, unveil another new Test venue for the second Test against Zimbabwe in Rawalpindi. Karachi staged Pakistan's first Test match and now Rawalpindi becomes the country's 14th Test ground. Perched on the edge of the city of almost four million people and only three miles away from the capital Islamabad, the newly-built ground has seating for 15,000 people. Rawalpindi was used last January for the fifth and final one-day international against Sri Lanka, which Pakistan won by 117 runs to win the one-day series by a margin of 4:1. [1]Â World Cup of 1996 - Â  Rawalpindi Cricket Stadium 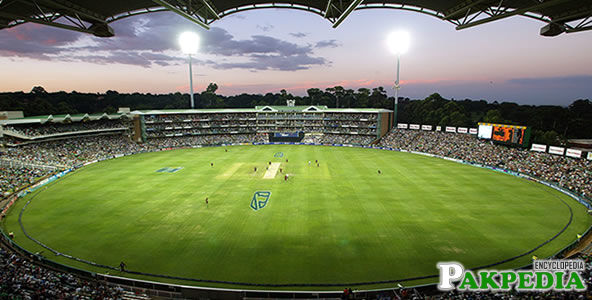 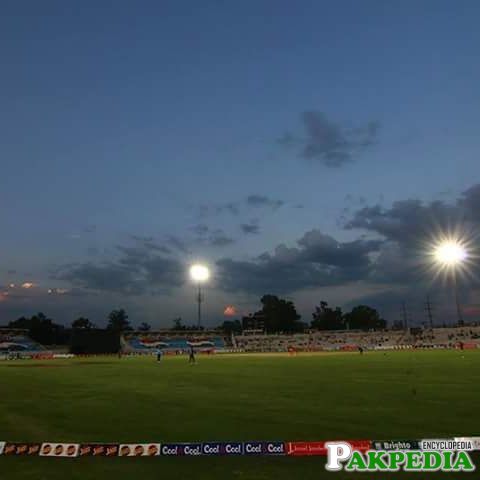 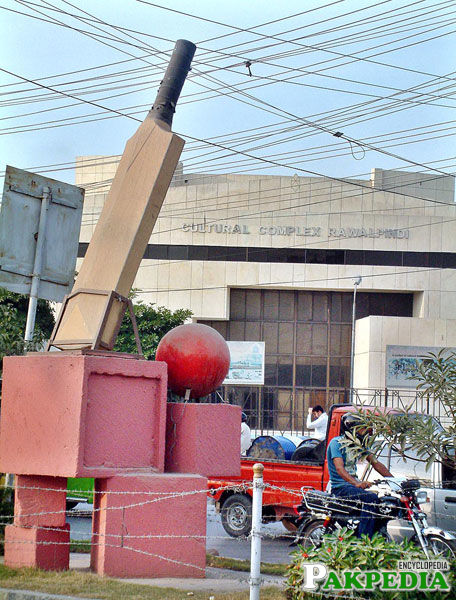 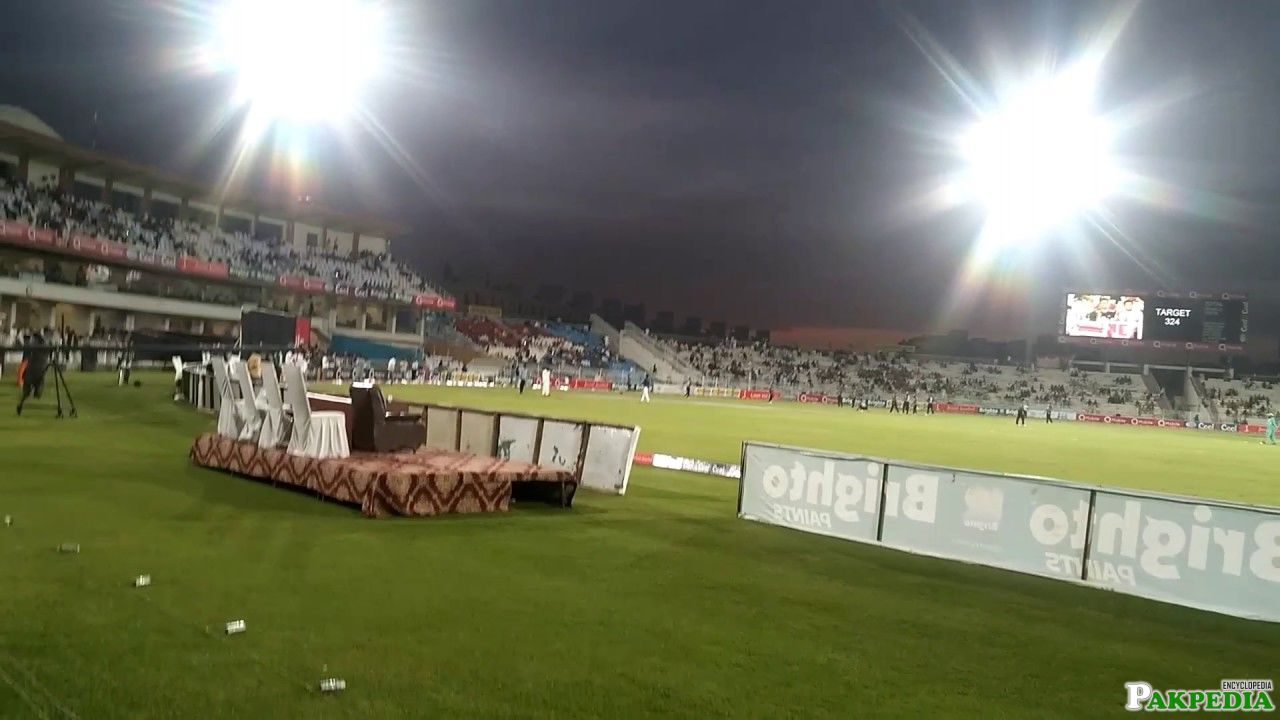 Â Situated in the suburbs of Rawalpindi and very close to Pakistanâ€™s capital city, Islamabad, the stadium first emerged as a Test venue in 1993.

Niaz Stadium, Hyderabad is situated in the heart o

Pakistan have enjoyed some memorable moments on th

If you are looking to discover Faisalabad, Pakist

It was the first cricket ground in Western Pakista