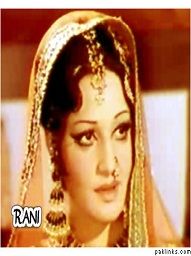 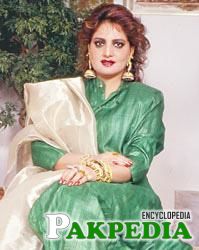 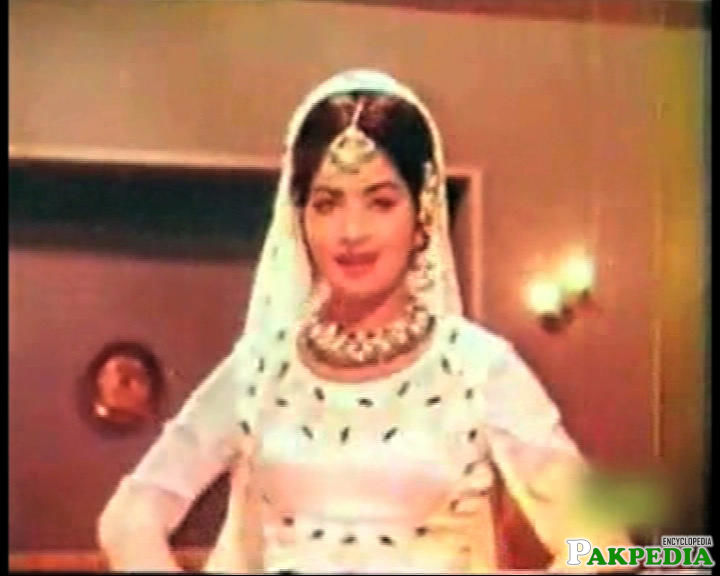 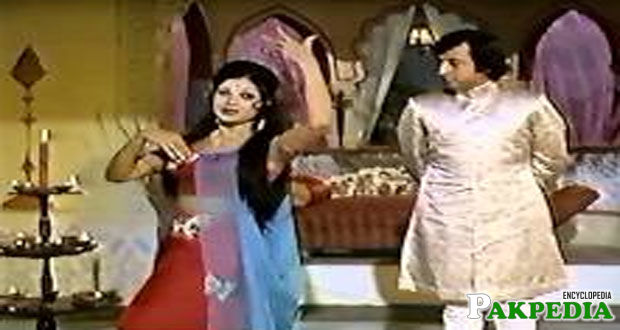 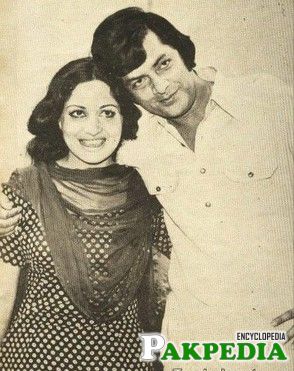 Rani was born on December 8, 1946 as Nasira Sarfraz in Mozang, Lahore. Her Arain father was a driver for Mukhtar Begum, a singer and the wife of Agha Hashar Kashmiri, a well-known Urdu dramatist. Mukhtar Begum took over Rani for proper upbringing. Mukhtar Begum settled in Karachi and wanted Rani to follow, but Rani's voice was not suitable as singer. Rani was interested in dancing and later performed in her films. Mukhtar Begum suggested the stage name Rani; she would also later give Noor Jehan her screen name from Allah Wasai.Â [1] Early life It was Mukhtar Begum that recommended 19-year old Nasira to seasoned film director, Anwar Kamal Pasha. Pasha changed Nasiraâ€™s name to Rani Mukhtar, since Mukhtar Begum addressed Nasira as Rani beti, and offered her a minor role of a dancer in his film â€˜Mehboobâ€™ in 1961. Thus, Rani Mukhtar debuted from the film â€˜Mehboobâ€™ in 1961. Later, she took off the word â€˜Mukhtarâ€™ from her name and came to be known as Rani. From 1961 to 1964, Rani worked in numerous movies. With the exception of a few films, the rest were failures. During those days, there were rumors circulating about Rani that she was an average actress at best.Â The film â€˜Saaz Aur Aawaazâ€™ was Raniâ€™s first film in which she appeared as the lead lady opposite Waheed Murad. The movie was a success, it was directed by Usman Qasim, released on April 30, 1965, starring, Rani-Waheed Murad-Habib. The masterpieces began to flow, as they would in the next two decades.Â Expert film director, Hasan Tariq, was determined to take a chance with Rani, despite her past failures. He worked zealously with Rani and the rest of the film crew and came out with a mega hit movie, â€˜Dewar Bhabhiâ€™ , on May 5, 1967, starring: Rani- Waheed Murad- Santosh- Sabiha, status: Golden jubilee. Following the release of â€˜Dewar Bhabhiâ€™, Rani became the â€˜super- starâ€™, that was always there, but unknown to most others.Â [2] Career in Cinema Â 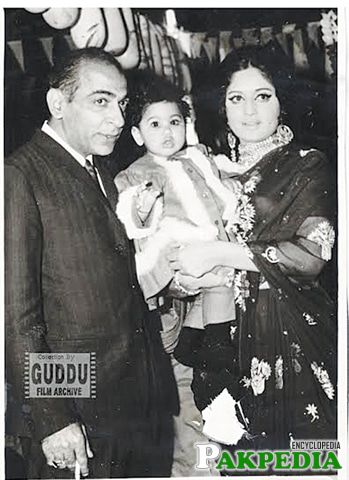 With Hassan tariq and her daughter

After being raised by Mukhtar Begum, Rani moved in with her mother with whom she was reconciled. Rani was married three times. Her first husband was film director Hassan Tariq who divorced her in the 1970s. Shortly after her marriage to producer Mian Javed Qamar, it was discovered that Rani had cancer. During her treatment in London, she met and married famous cricketer Sarfraz Nawaz Malik. She died just a few days after her daughter Rabia's marriage to Dr. Anwar. Shortly after Rani's death, her mother who was seriously sick and never knew of her daughter's death, also died. Rani's only sister also diedÂ 3 months later.Â [3] personal life Â 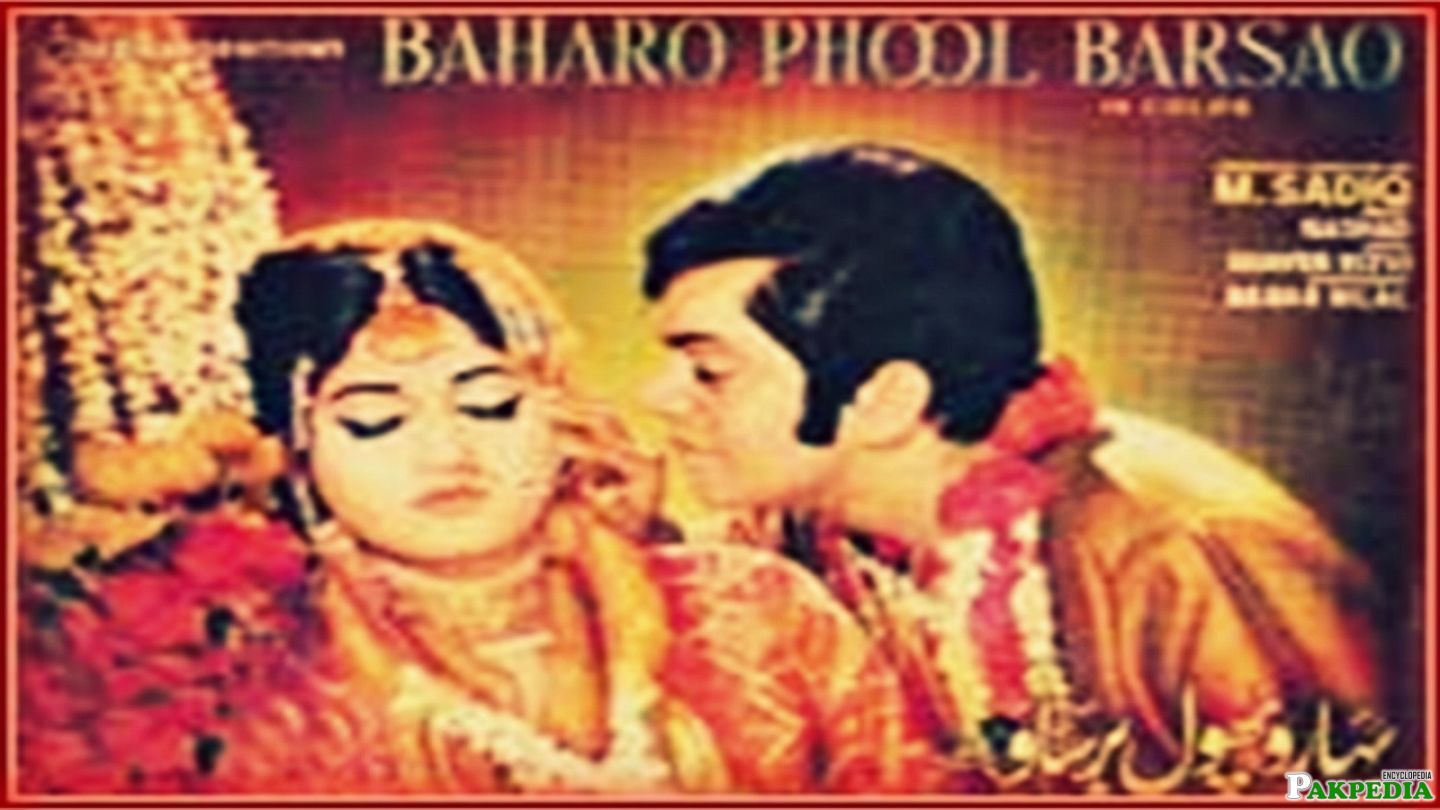 The wedding between Sarfaraz Nawaz was Raniâ€™s third marriage. They met during the 1980s when she went to London for treatment for her cancer. Sarfaraz Nawaz was, at that time, a popular Pakistani Test cricketer. During the years prior to their wedding, Sarfaraz Nawaz played 55 test matches as well as 45 one day internationals. During his cricketing career he was instrumental in introducing the reverse swing to cricket. Rani, meanwhile, made her career in television and Pakistani films until her illness forced her to seek treatment abroad. From 1985 onwards Sarfaraz Nawaz became a politician: a member of the Provincial Assembly of the Punjab.Â [5] sarfraz nawaz and rani

In Memory of Pakistani Actress Rani 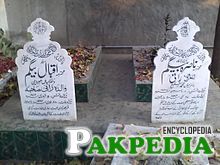 Grave of Rani and her mother

Exactly 22 years since Lollywoodâ€™s one-of-a-kind leading lady passed away on May 27, 1993. Though gone, she is not forgotten. A woman known for her expressive eyes, sensuous curves and superb dancing skills which landed her the title of â€˜a face that launched a thousand mujrasâ€™ from the catty English press, Rani proved herself to be the ultimate superstar during the golden era of Pakistani cinema, a time when it wasnâ€™t known with the tacky moniker of Lollywood nor was it in the doldrums.Â Though Lollywoodâ€™s golden age remains a distant memory and its revival a far-fetched fantasy, Rani continues to shine through as a performer par excellence.Â She was of that world. That was the whole era where you were a little coquettish and knew how to flirt with the camera, and yet you were measured. You never revealed all but rather left something to the imagination. She had that mystique. This is the reason Rani remains larger than life. She had that something special and if she was in Bollywood, she would have been equally successful.Â [6] Memory Memory Â

Awards and Her T.v Serials

Raniâ€™s contributions extend beyond the films. She worked for Pakistan television, as well. She appeared in two drama serials, â€˜Khwahishâ€™ and â€˜Faraibâ€™. She garnered more fame and added new fans to her long list of admirers.Â She won a Nigar Award for her superfluousÂ  acting for the film â€˜Mera ghar meri jannatâ€™ in 1968 andShe won a Nigar Award for best actress for the film â€˜Sona Chandiâ€™ in 1983.Â [7] awards awards

Zara Sheikh is a stunning and prominent Pakistani

Rabia Butt is an enchanting Pakistani model and an