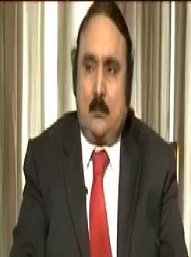 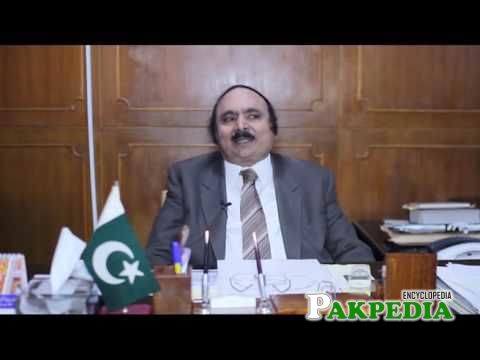 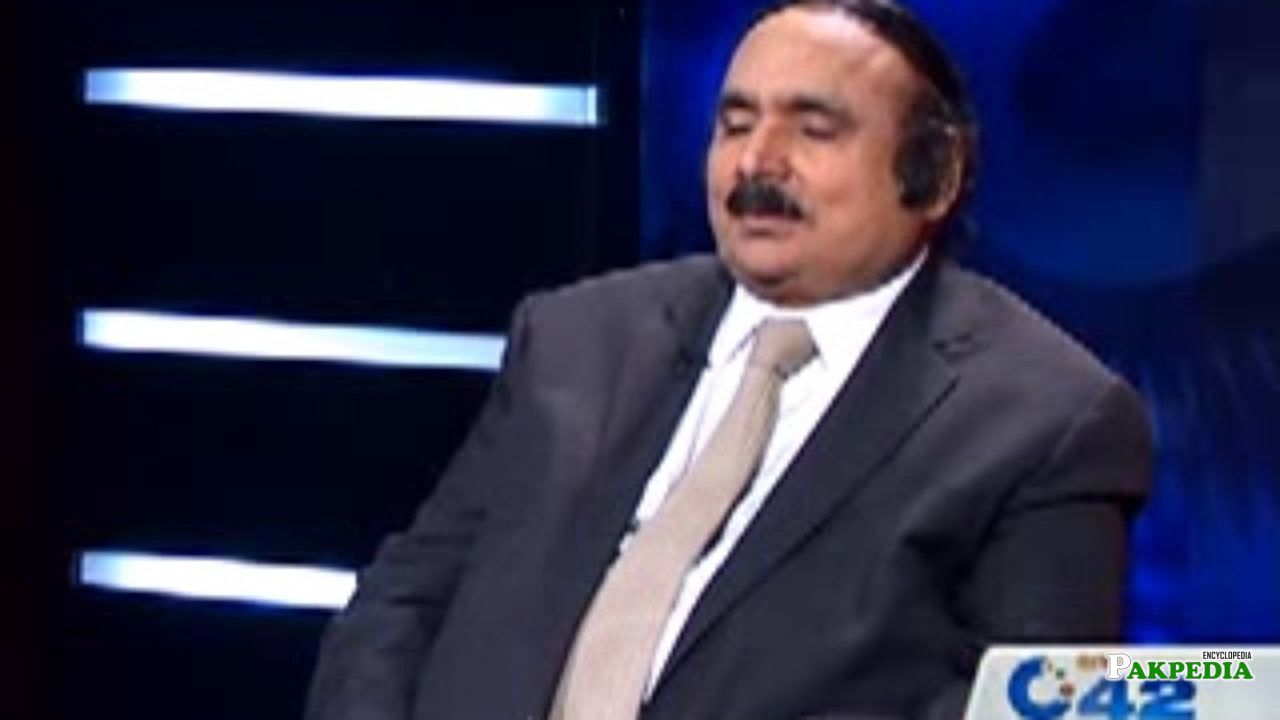 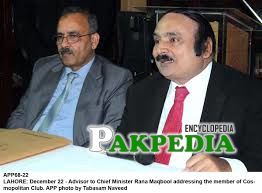 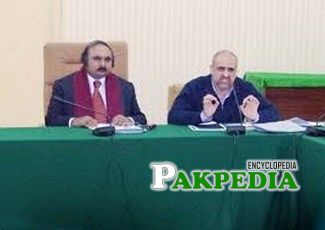 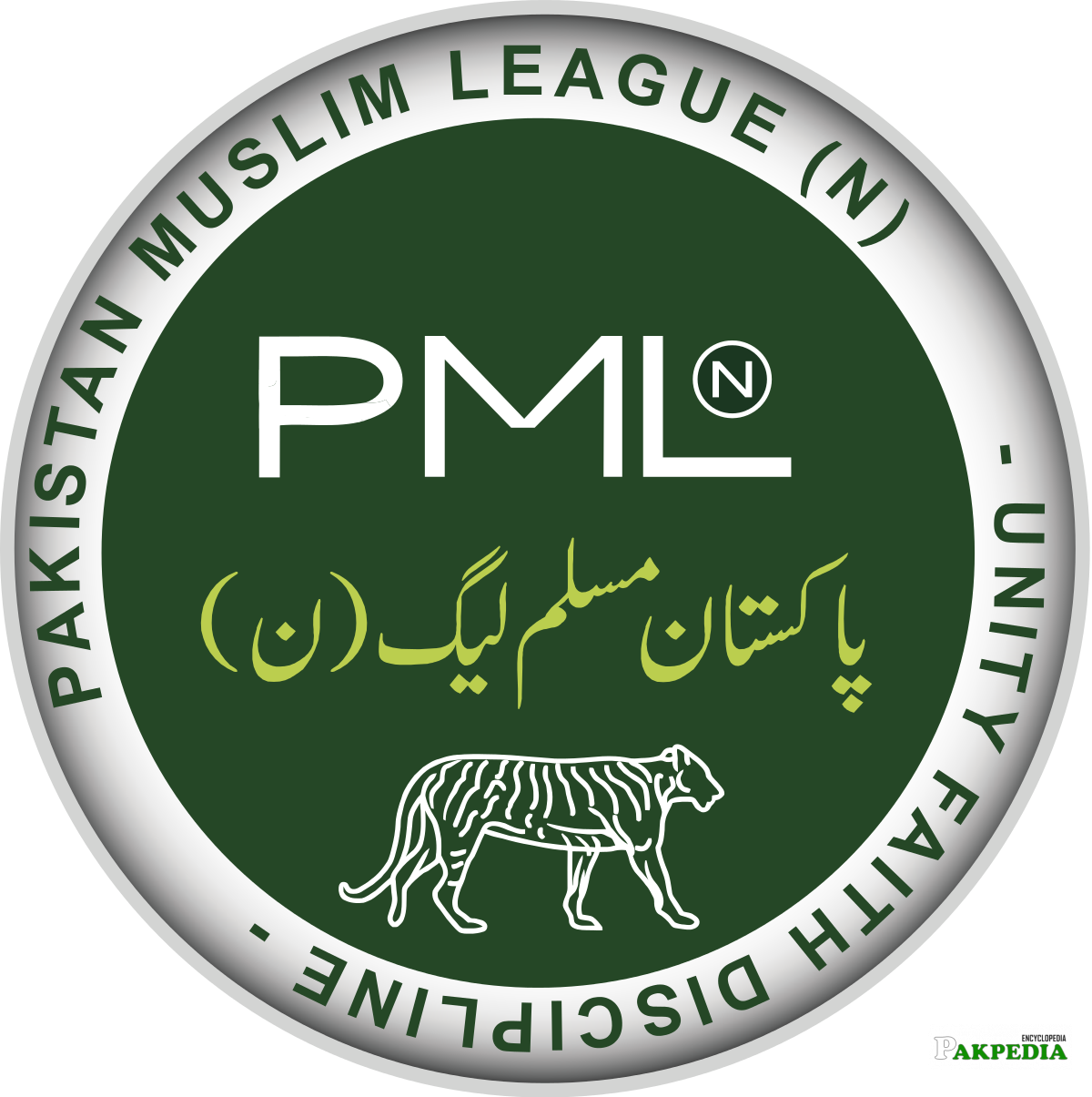 Rana Maqbool was IG Sindh when the Nawaz Sharif's government was toppled in October 1999. Rana was allegedly involved in injuring Asif Ali Zardari during his imprisonment and was widely known to be â€˜master of police encountersâ€™ in Punjab. Rana retired from police service in October 2008 and has since been illegally occupying official residence in GOR-I.[1]Â  BiographyÂ

PML-N-backed candidate have gained the majority of seats in Senate polls with at least 15 seats to their name. PML-N won majority of its seats from Punjab whileÂ  PPPÂ won largely fromÂ  Sindh, getting 12 seats in total.20 candidates fromÂ  PunjabÂ contested the polls for 12 seats reserved in Senate for the province. Governing PML-N won 11 seats through independent candidates in Senate polls held at Punjab Assembly.[3]Â  Senate Election Results 2018Â

Salim Rehman is a Pakistani politician.Salim was n