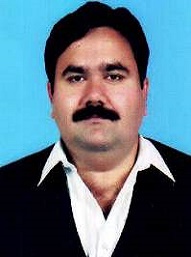 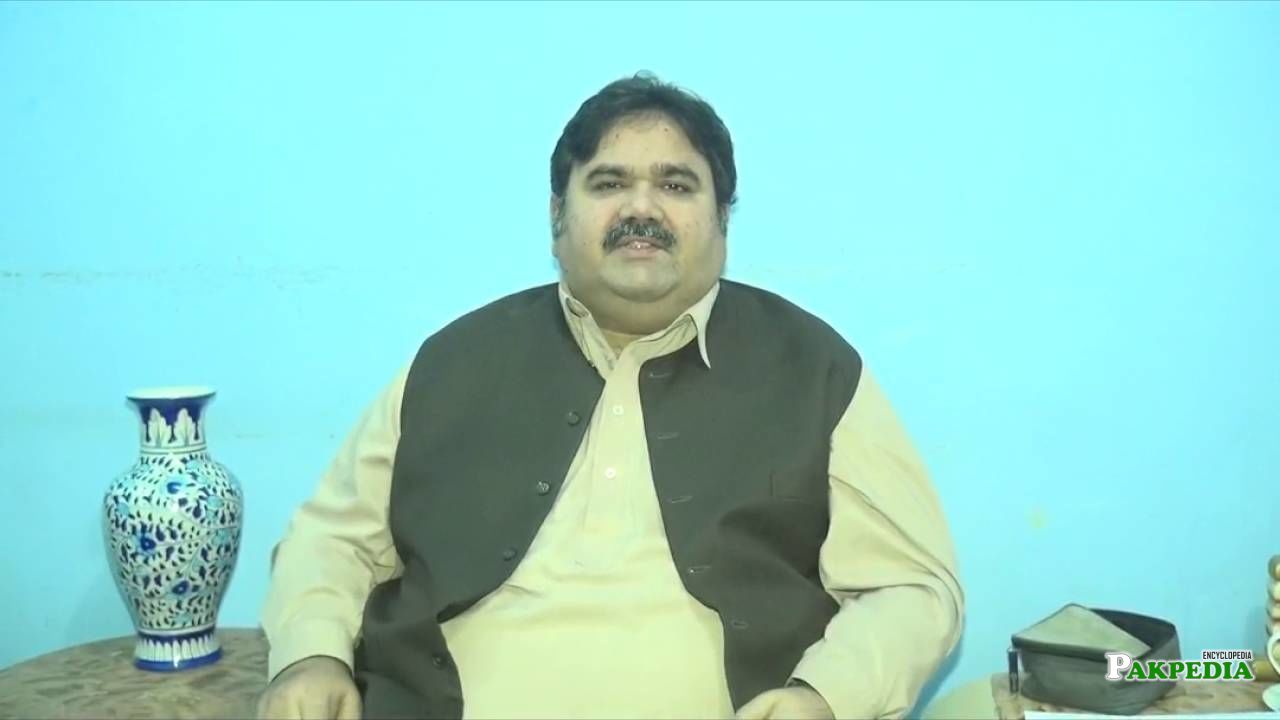 Member of the Provincial Assembly of the Punjab 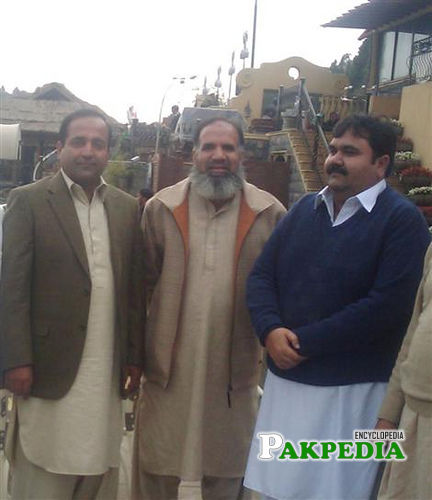 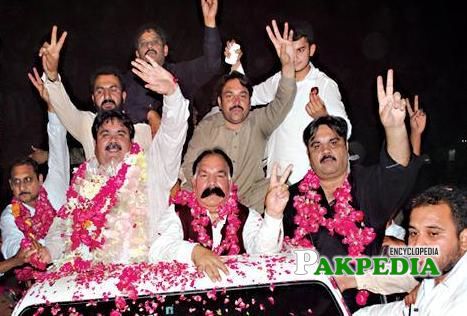 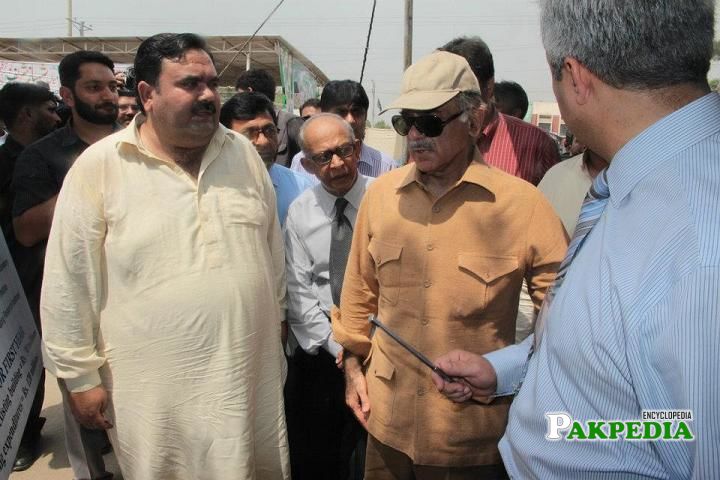 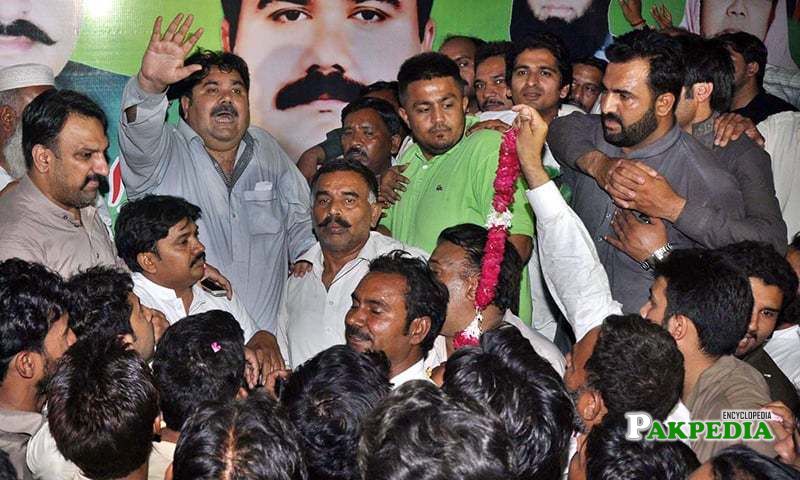 Rana Mehmood Ul Hassan son of Rana Noor-ul-Hassan was born in Multan Pakistan. He is a graduate, an agriculturist and a businessman.His father, served as Member Punjab Assembly for two consecutive terms during 1993-99; and his brother-in-law, Rana Tahir Shabbir is a sitting MPA from PP-203.

He remained Member, National Assembly for two consecutive terms during 2002-07 and 2008-13 and functioned as Chairman, Standing Committee on Ports & Shipping. He has been elected as Member, Provincial Assembly of the Punjab in bye-elections held on 21 May 2015 against the seat fell vacant due to disqualification of Mr Abdul Waheed Chaudhry.Â [1]Â  Political CareerÂ