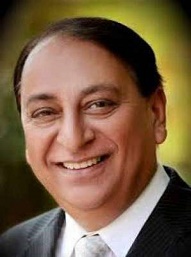 
Rana Afzal Khan was a politician associated with the Pakistan Muslim League N. He was also an Army officer who spent his life for the sack of democracy and served as a Minister of State for Finance and Economic Affairs. Apart from his political career, he was a very successful businessman as well. Rana took his last breath in September 2019. This article has all the information about Afzal Khan, including Rana Afzal Khan Biography. 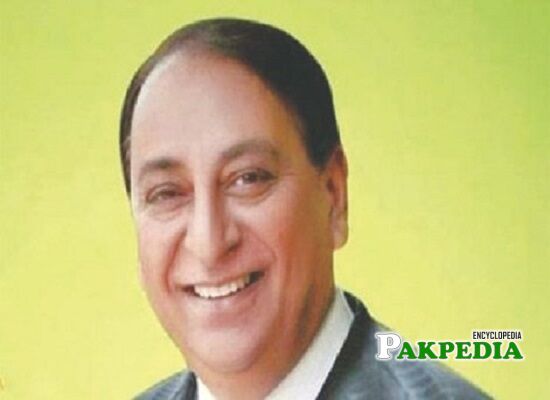 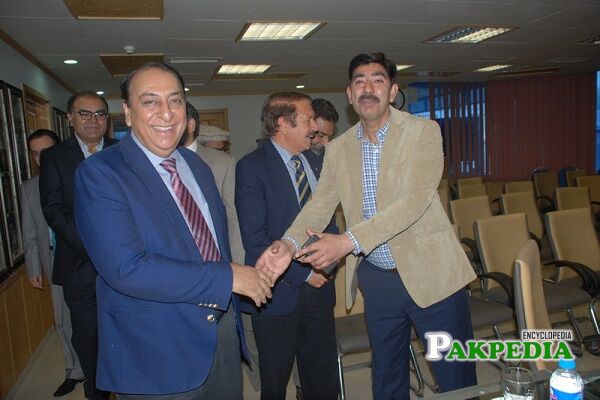 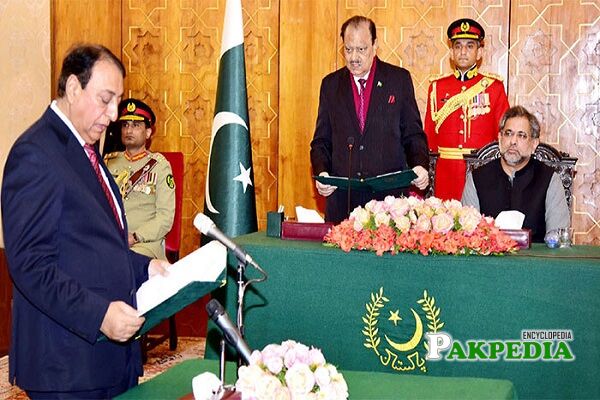 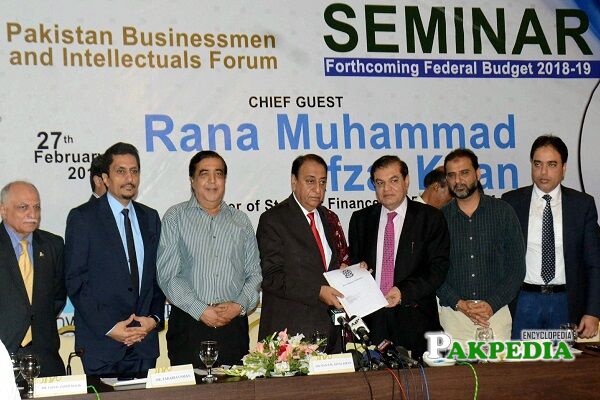 He had a very diverse personality. In business and politics, he experienced success. The practical life of Afzal started as a captain in the Army, where he served for 5 years. He had a successful business both in Pakistan and Saudi Arabia. He also founded his business group named 'Saahil Group.' It was his successful career that made his importance as a politician. In 2017, Afzal was inducted into the cabinet of Khaqan Abbasi and became the Minister of State for Financial and Economic Affairs. He died on 27 December, 2019 due to angina pain in Faisalabad.

Rana Afzal was born on 22nd February, 1949 in Faisalabad. Till his death, he resides in the same city.

He was one of the most educated politicians in Pakistan. He got his early education from Dhaka. Later, Rana got his B.S.c degree from NED University of Engineering and Technology Karachi in 1971. He also attains an MA degree in Political Science.

He was born to Fazal Muhammad Khan. Afzal married Dr. Najma, who was also a member of the Provincial Assembly of Punjab. They have two daughters and two sons. His son, Inaam Afzal, runs a school network while his second son is Ihsan, who looks after the business. His two daughters, Aliya and Hina Afzal, are also successful in their life. Aliya is a businesswoman and a politician in the UK while Hina Afzal is a doctor in the USA.

Afzal joined Army in 1971. He joined it through commission and became a Captain in the Army. He served as a Captain for 5 years from 1971 to 1976. After he quit this job, Afzal pursued a career in business and politics.

He was a successful businessman in Pakistan and Saudi Arabia. Before coming to Pakistan, he served as the Vice-president of the British-American company in Saudi Arabia. After coming back to Pakistan, Rana started his own company named 'Saahil Group.' It has invested in Manufacturing Infrastructure, Education, and Health. His group also operates a hospital in Faisalabad.

In 2019, he suffered from angina pain and was admitted to the AFIC hospital, Faisalabad. After his condition deteriorated, he was put on a ventilator but could not survive and died on 27th September, 2019. His death was considered a great loss for the country and democracy.

Abid Sher Ali is a politician associated with Musl