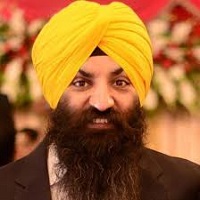 Ramesh Singh Arora is a social worker and politician of Pakistan. He is pursuing the vision of the creator of Pakistan, Quaid-e-Azam.’ The urgent need of the present time is to eradicate all forces of terror, bigotry, racism and prejudice and to establish a tolerant and peaceful community.’

He struggled to protect minority rights and portrayed Pakistan’s reputation on the defence of minorities’ rights at the international level. The Pakistani government has appointed him as a member of PSGC (Pakistan Sikh Gurdwara Parbandhak Committee).

Ramesh strongly supported the government’s commitment to bring peace, liberty, justice, tolerance and equality to Pakistani society. This article has all the information about him, including Ramesh Singh Arora Biography. 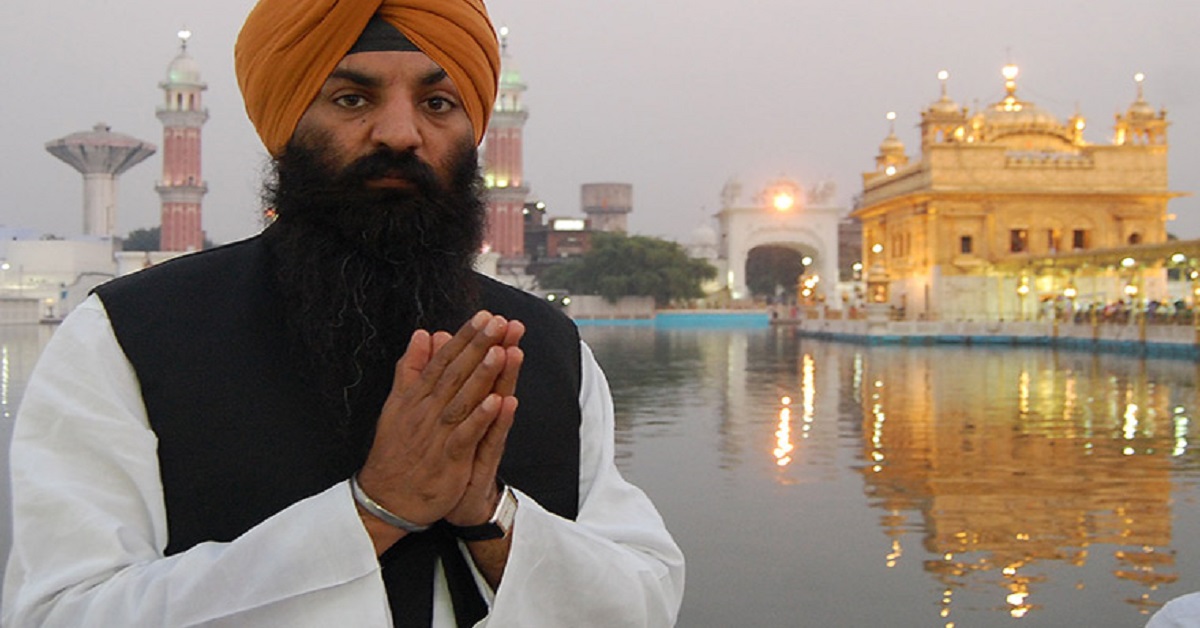 A respected social activist and representative of the Sikh population in Pakistan, his goal is to use mutual religious links across borders to cement trade and peace between India and Pakistan. He has considerable expertise in Community development.  He has been a part of RSPS, and a World Bank-funded initiative named the ‘Pakistan Poverty Reduction Fund.’

Ramesh is also the 1st parliament member in the Punjab Assembly to emerge from the Sikh populace after 1947. He toured Europe, India, UAE, USA, and Bangladesh. He is of the view that Pakistan has a supportive environment and favourable conditions for non-Muslim individuals to live.

He completed his Masters from Punjab University in 1997 and then started working with the World Bank as a specialist in institutional development and microfinance. In 2000, he completed his MBA.

He belongs to Punjabi Sikh family. His family departed from FSD (old name Lyallpur) and settled in Nankana Sahib in 1965. 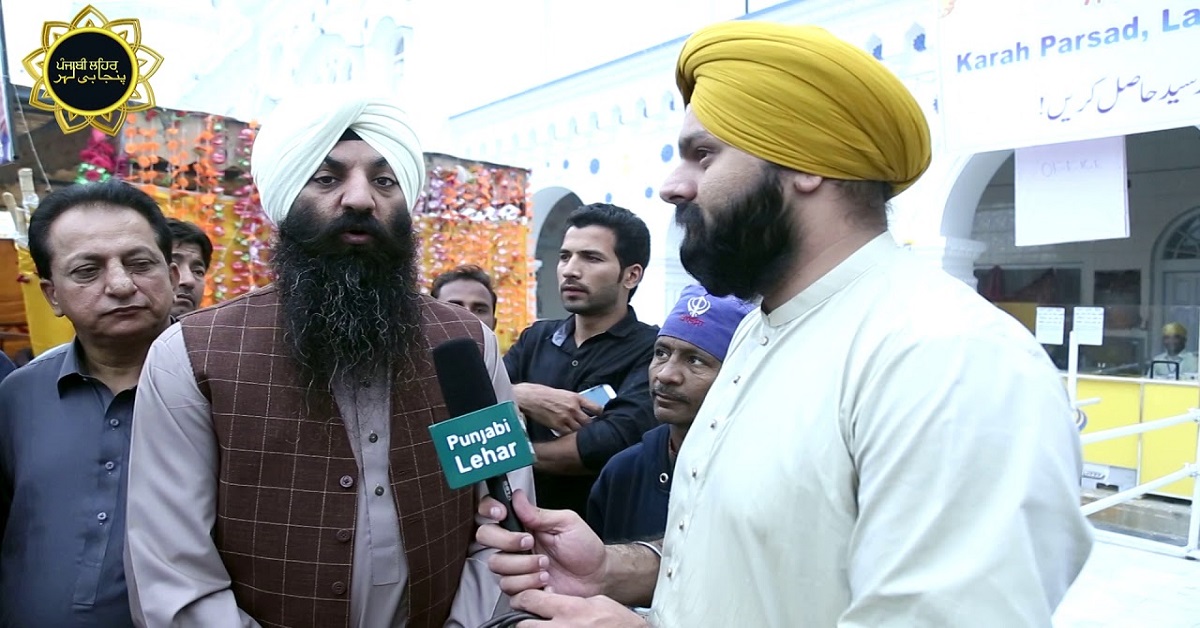 He became 1st Sikh in 2013 to be elected to the Punjab Provincial Assembly at the age of sixty-three years. Between 2011 to 2013, he worked as National Assembly Member for Minorities, Secretary-General of the PSGPC (Pakistani Sikh Gurdwara Prabandhak Committee) between 2009 to 2013 and Chief Executive Officer of the ‘Mojaz Organization’ between 2008 to 2013.