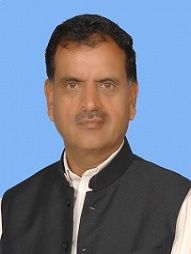 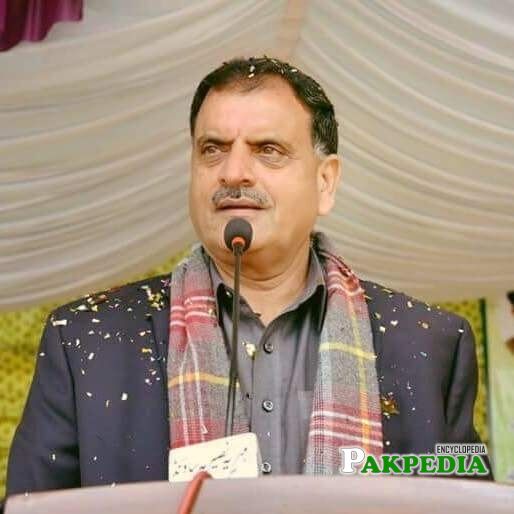 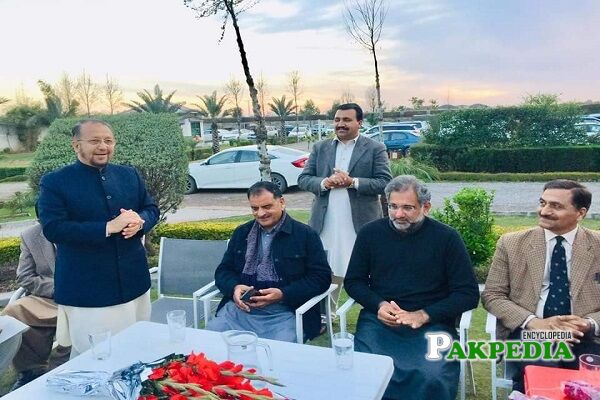 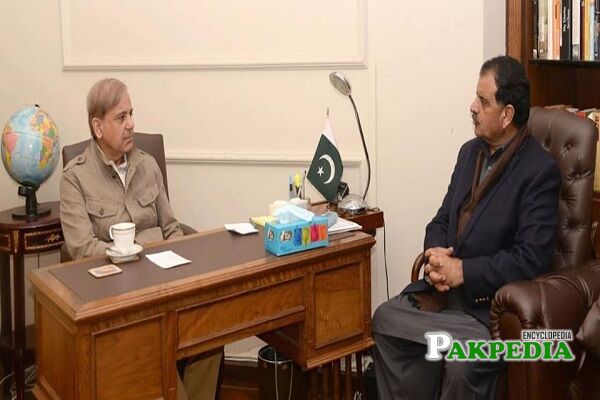 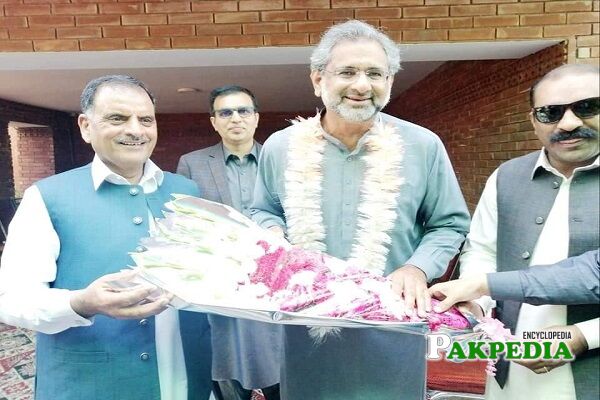 Muhammad Javed is a well-known figure in Rawalpindi and has been representing his constituency for the last 35 years. He served as a Parliamentary Secretary for Forestry, Wildlife, and Fisheries in the past. In 2005, he also worked as a Mayor of Rawalpindi for five years from 2005 to 2010. He has remained a member of several committees of Punjab Assemblies. He is a recipient of the National Defense College Award.

Javed opened his eyes on 5th October 1955, in Rawalpindi. Currently, he is still living there from where he likewise contest the elections.

Mian Shafi Muhammad is a Pakistani Politician and

Khwaja Nazimuddin, a rich landlord and a nephew of