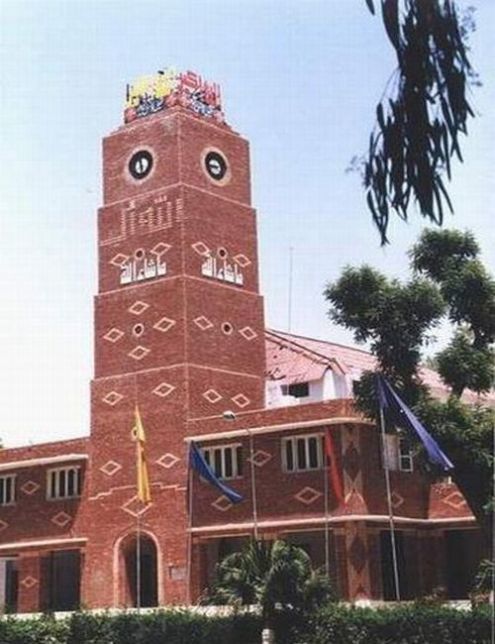 Rahim Yar Khan (Punjabi:رحیم یار خان) is a city in Punjab province of Pakistan. It is the capital of Rahim Yar Khan District and of Rahim Yar Khan Tehsil. The administration of the city is subdivided into nine Union councils. According to the 1998 census, the city population was 233,537 with an annual growth rate of 3.50%. In 2009, it was around 1,900,000.  The area of Rahim Yar Khan City is about 89 km². Rahim Yar Khan is bounded on the east by Bahawalpur district, on the south by Jasilmir (India) and Ghotki district of Sindh province and on the west by Rajanpur district.[1] Punjab, - Pakistan Although the city is far away from the cities of Karachi and Lahore but it is connected to the rest of Pakistan by air, railway and modern road network. The city is accessible through National Highway N-5. The city is home to an international airport; Sheikh Zayed International Airport. The airport is undergoing a feasibility study for renovation and expansion. These are 8637 shops. 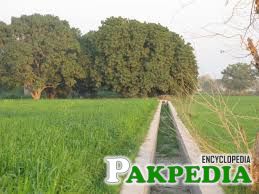 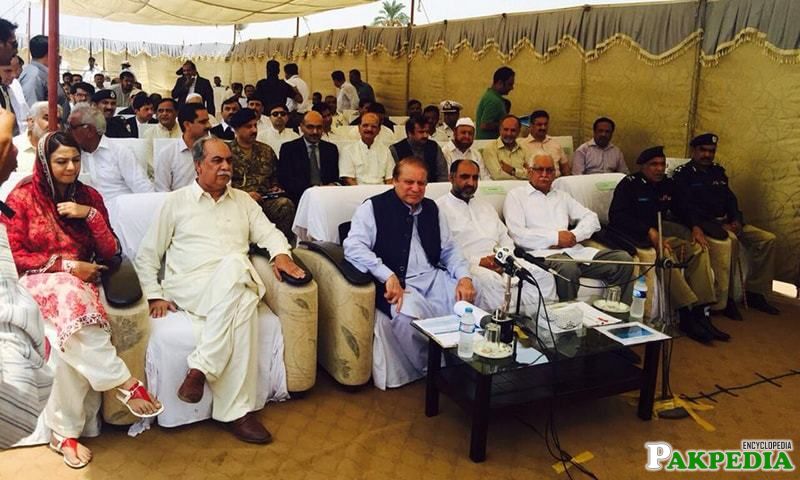 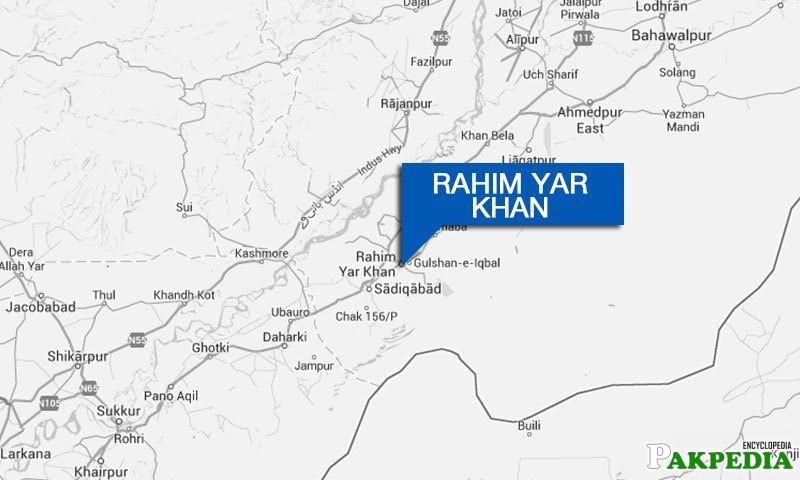 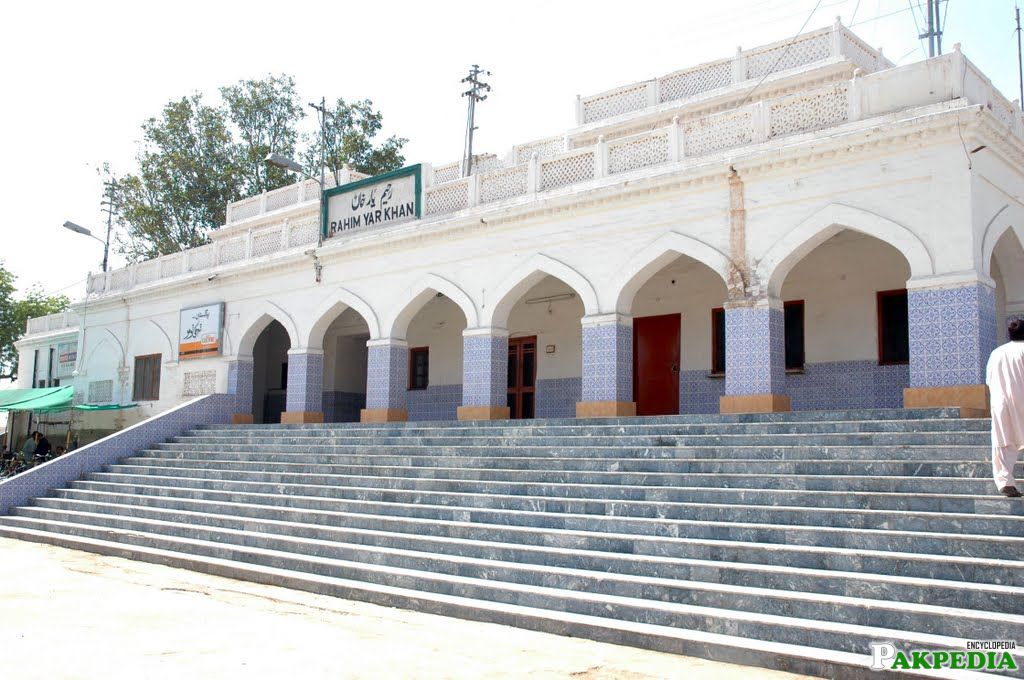 Rahim Yar Khan is one of the modern district headquarter cities in Punjab. Although the city seems a far off place to those living in Lahore, Karachi or Islamabad, but the city has very good civic facilities. Today Rahim Yar Khan City is the District Headquarter. It is linked by air the other parts of the country. It is situated on the main Railway line and national highway linking Karachi, Lahore & Peshawar. Now Daewoo also links Rahim Yar Khan to other cities.[2]Location and Travel 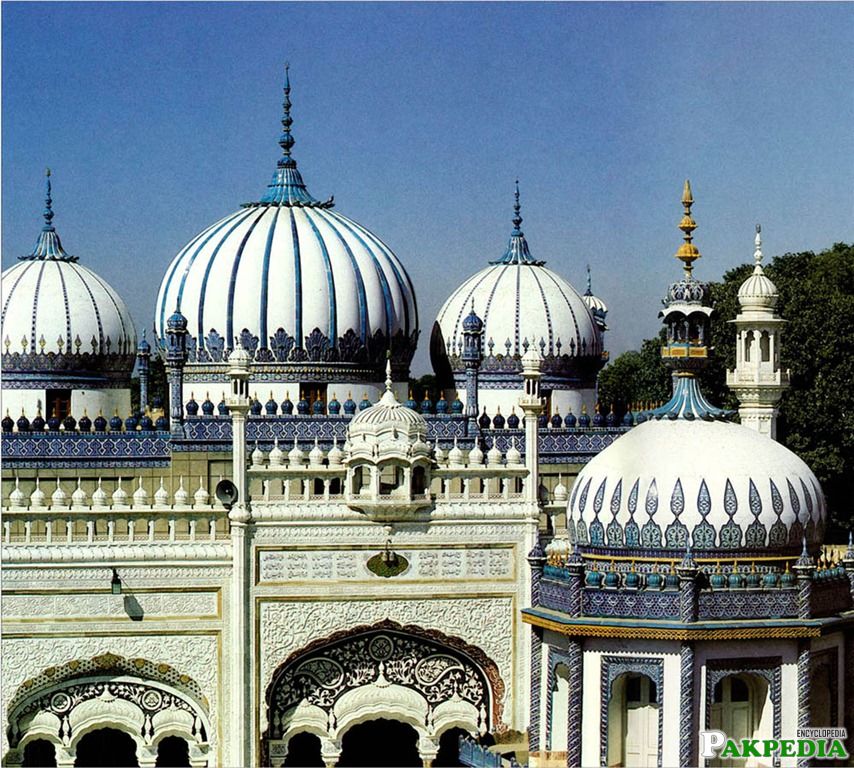 A little history about this city. Mohammad Bin Qasim passed through this area onward to Multan in 93-94 A.H. About 800 years back. Shahab-u-Din Ghouri conquered Uch Sharif, which at that time was capital of Sindh & Multan, and he established Islamic Government in this area after Mohammad Bin Qasim. In the reign of Shams-ud-Din Altamash, for a period of twenty years this area was under rebel. Amir “Nasir-u-Din Qabacha” who established 1000 seats “Madarassa Ferozia” in Uch. Students from all Muslim countries enrolled in this “Madarassa”.[3] History -  History

Before independence Mr. Nehru and Mr. Patel tried to persuade Nawab Muhammad Sadiq Abbasi to join India but he refused all temptations. A very important significance this city has is because of the sheiks. Al-Nayhan Family, the ruling family of Abu Dhabi, has undertaken a large number of welfare projects in the city.the sheikhs were known to come specially to rahim yar khan for hunting. Sheikh Zayed Bin Sultan Al Nahiyan Desert Hawk, former President of the UAE constructed and maintained a private residence just outside the city called ‘Desert Palace’ or Abu Dhabi Palace. It is linked with the Sheikh Zayed International Airport Rahim Yar Khan through a designated road which leads directly into the palace.[4] Before independence 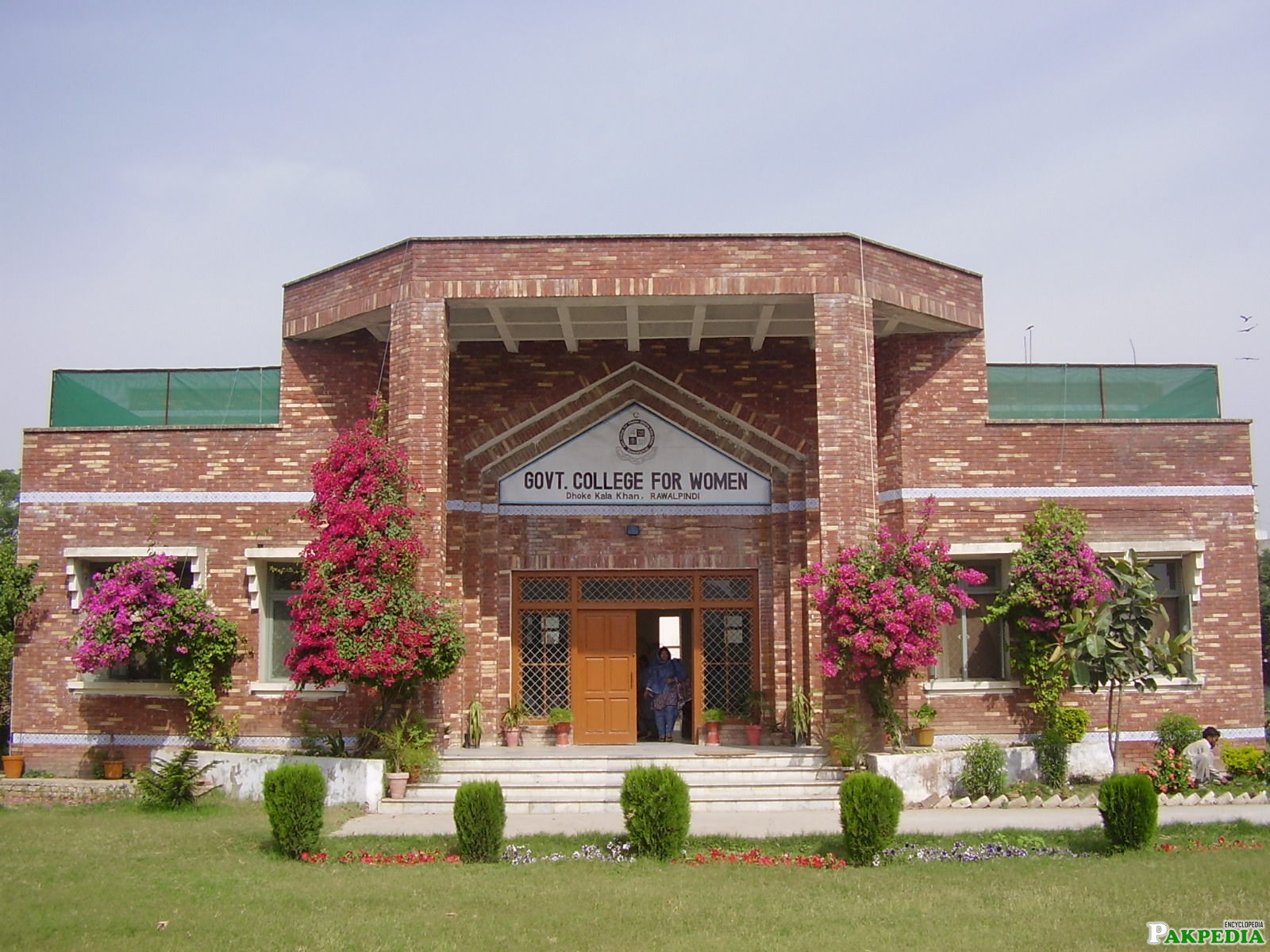 People from different ethnicities and and race live in rahimyarkhan but it has a Punjabi majority .many languages are spoken like Riyasti ,Urdu ,Sindhi ,Baluchi .this city has a very rich culture. The major tribes in the city area are the Arain Jat, Rajput and Gujjar. Wheat is the staple food grains of this area. Kabaddi is liked and played almost in all urban and rural areas of the districts. Besides, hockey, badminton, football, tennis, cricket, lawn tennis are played.[7] People and Culture

Rahim Yar Khan city has famous bazaars like Sadiq Bazar, Bano Bazar and Shahi Bazar having shops comparable to Anar-Kali, Bano Bazar and Liberty in Lahore. It is a good place for shooping for women.this city is known to have rich residents. Brands like baraze.nihsat, junaid jamshed .stylo all are located in the city. It also has many places for food like café lamis.this also attracts people from other tehsils like sadiqabad.a few prominent fertilizer company are also situated near the city .people from these townships came for shopping specially to rahimyarkhan.[8] Famous Bazaars  The people over there are conservative. It has not yet become modern like many other cities of Pakistan,

The climate of the Rahim Yar Khan is extremely hot and dry in the summer season while in winter the city is quite pleasant and is usually cold and dry. The summer season is reasonably longer than the winter season. The summer begins in the month of April and carries on until the month of October while the winter season starts from November to March. On the other hand, the month of March and November are agreeable here. Dust storms are quite common throughout the summer. The average rain fall in this city is about 100 millimeters.[9] Climate -  Climate

The flora of the district characterizes two major ecological divisions, northern and southern. The botanical life found in the northern half is like that of the rest of the irrigated tracts at central Punjab. The arid land, referred to as the Cholistan desert, has a lot of wild life including Wild cats, the Chinkara deer, a variety of pigs, jackals, foxes, badgers, porcupines, squirrels, gerbils, wild rats, poisonous snakes, hog deer, blue bulls and many more.[10] Flora and Fauna

The city has many tourist and recreational spots which include children parks, family parks, desert stretches, historical sights, zoos etc. City Park is a small park in the heart of the city. It has attractions like swimming pools, skating rink, a giant ferris wheel, and many thrilling and exciting rides . H. H. Sh. Khalifa family park is situated in the outskirts of the city about 11 km from city center. The park is blessed with children's play area, green grounds and exotic plants. The park was built in the honour of Sh. Khalifa bin Zayed Al Nahyan, prince of UAE. There are many newly built family parks in every major residential area.The city has a zoo at Tibi Larran, spread over an area of 25 acres (10 ha) home to about 350 animals and 65 species of animals and birds. The zoo is undergoing a major multi-million expansion and upgradation to rub shoulders with modern zoos around the world. The zoo is home to many species of peacocks, Asiatic lion, deer, buck There lies a well known historical site named Pattan Minara, a minaret which dates back to ancients Indus Valley Civilization. There was a city settled on the bank of ancient Hakra River, a tributary of the Sarasvati River in India. The remnants of the Indus valley civilization can still be seen today.In summer after the rain, people flock from the city to the nearby desert. In rainy days the desert is teeming with people. Sand boarding is very popular among young boys and girls. Dune driving is also very charming. All the year, the desert is full of activities like hunting, dune climbing, night stay, camping, racing, biking, jeeping etc., The city regularly receives visitors from Arab Countries, especially UAE, mostly from the royal family, who come here every year to enjoy the hunting of Ducks and birds. There are many palaces of royal family built in the city as well as two private airports along with private roads from airports to their palaces.

Sheikh Zayed Airport, also known as Rahim Yar Khan Airport, is located nearby. It is named in honour of Sheikh Zayed bin Sultan Al Nahyan, as it was originally built for his exclusive use, so that he may visit his “Desert Palace” just outside the city; he later donated it to the Government of Pakistan. Pakistan International Airlines (PIA) operates daily flights to Karachi and selected week days flights to Lahore, Faisalabad and Islamabad. PIA recently started weekly direct flights from Abu Dhabhi (capital of United Arab Emirates) to Rahim Yar Khan and back. A convenience to UAE-Pakistani dwellers. it is a place where you can enjoy all of the facilities.[12] Sheikh Zayed Airport
Disclaimer: As an encyclopedia, pakpedia.pk's articles contains shared information which has collected from different sources and people. We welcome everyone for corrections and updates, Thank you.

The place was named after Gujjars, while they form

Haripur is a city in Haripur District in the Hazar