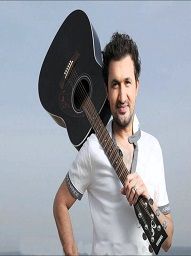 Rahim Shah is one of the most popular and well known young Pakistani pop singer in the world of media in Pakistan. He is a popular personality in pakistani youth.He is a man with the guts and he  soon made his legendary name among the top class singer in Pakistan.lots of hits to his credit from the onset, to mention the song Ghum which broke popularity records. In a short span of time, Rahim Shah  earned recognition for his singing talent. The song turned out to be a huge hit .Rahim Shahis not only got fame in Pakistan but he also attracted the attention of Indian audience. Shah once said the only difference he saw between his debut album and his current album is the music arrangement. 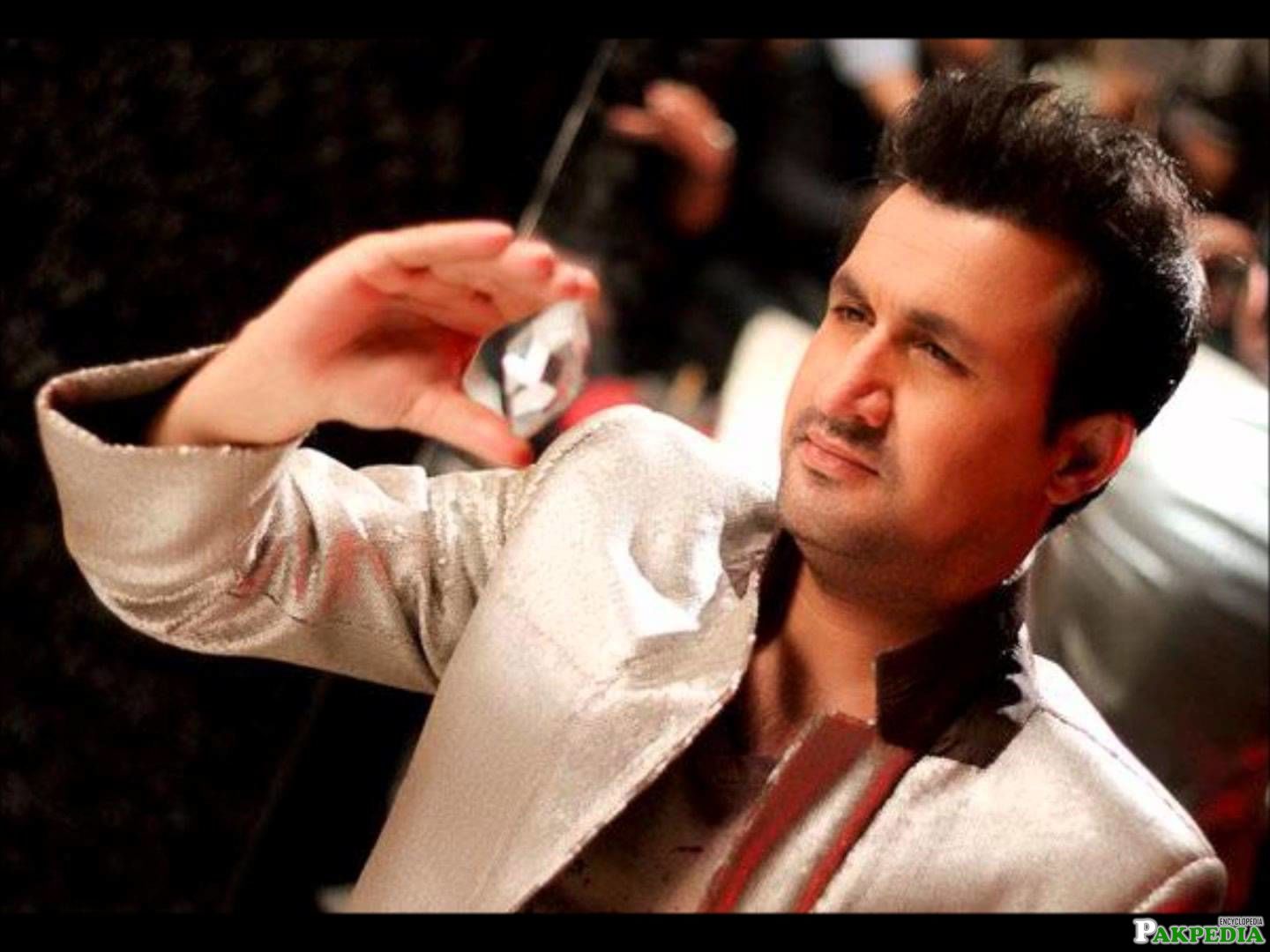 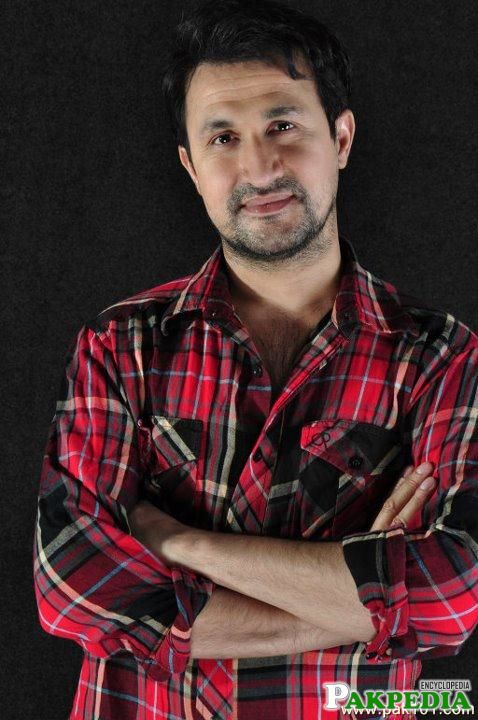 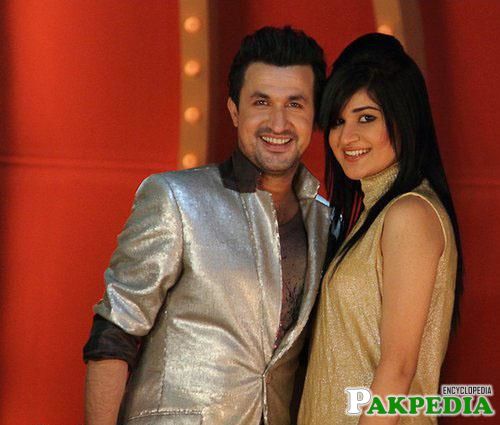 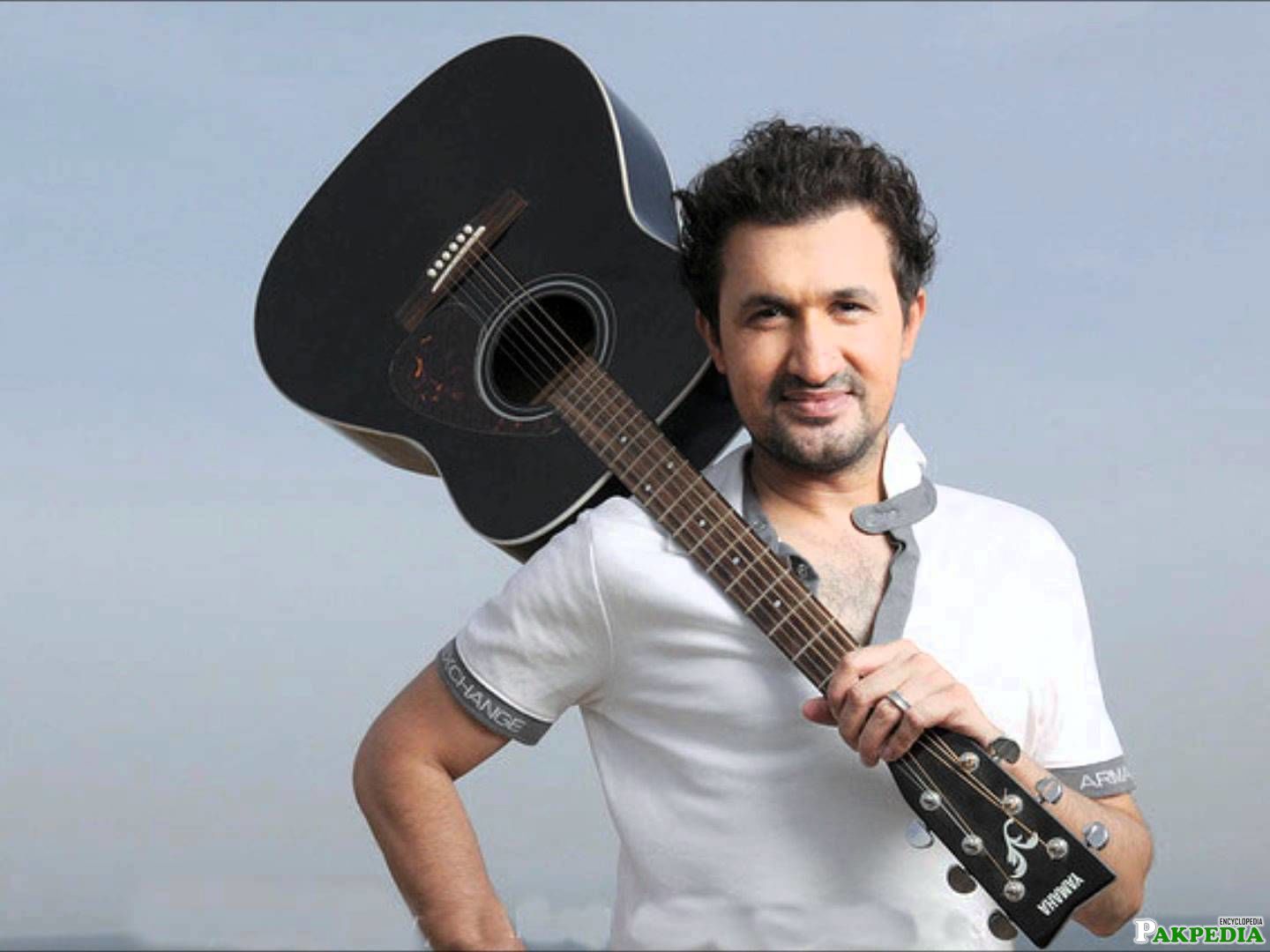 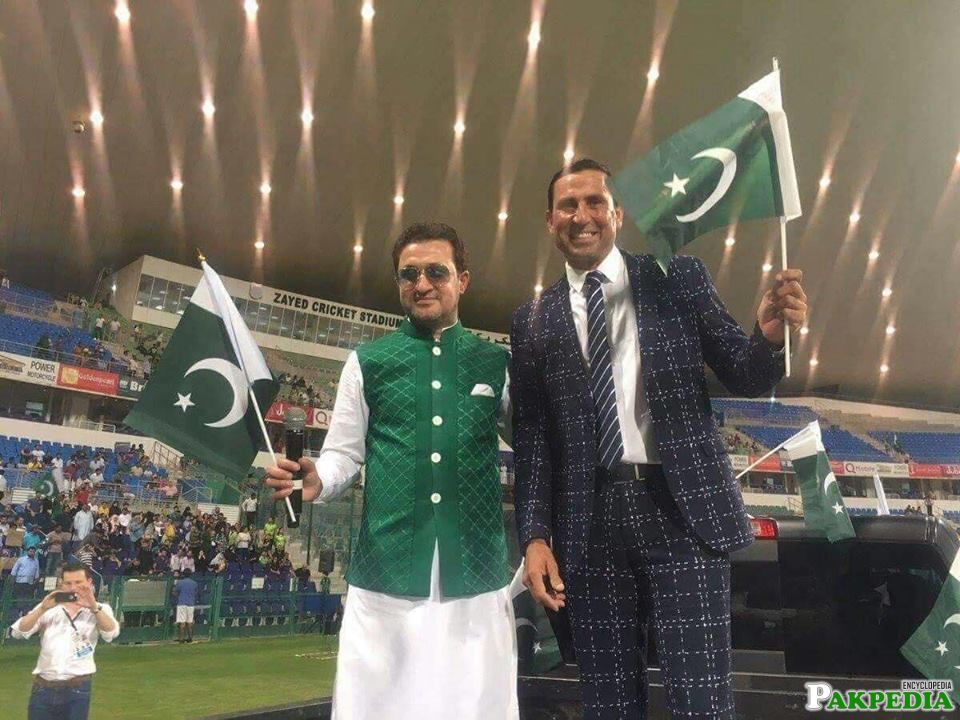 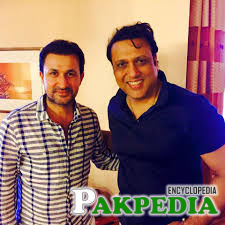 Rahim was born on April 3, 1976 and bred in Karachi. Swat is his ancestral home, but he speaks his ethnic language Pashtu fluently. This was the reason for the dearth of apparent Pashto vision in his life. In 2004 Shah underwent a very public hair transplant procedure in Karachi, Pakistan, which he openly talked about on television for the purpose of educating others. 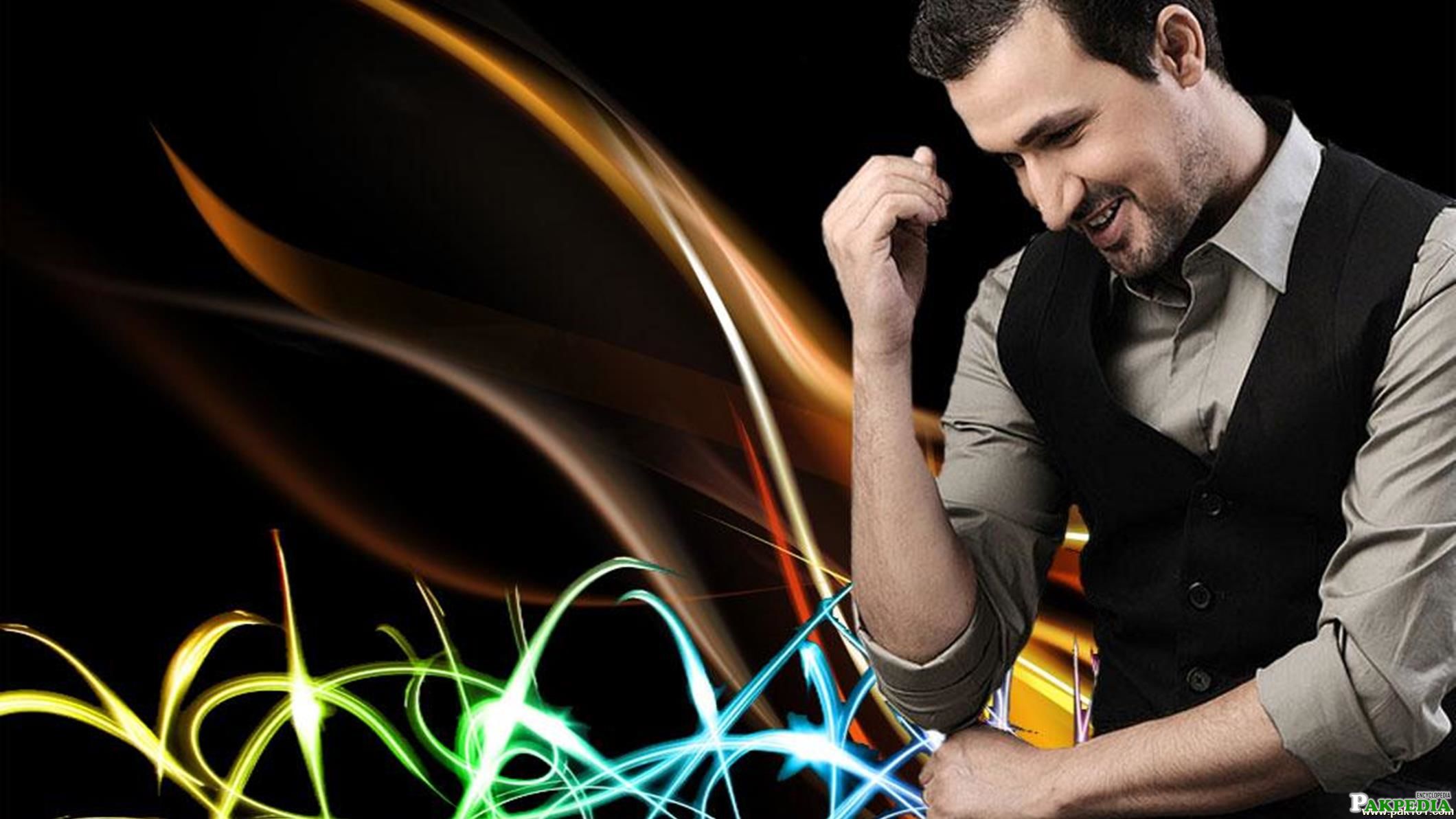 He started from Peshawar, NWFP, and is currently based in Karachi. He sings in Urdu, Punjabi and his native Pashto language. In an interview he revealed that Rahim Shah is not his real name and, in fact, it is his elder brother's name.He recently disclosed his original name on Qtv, which is Muhammad Khan. He is the most notable Pakistani pop idol of Pashtun background.[1] Personal Life 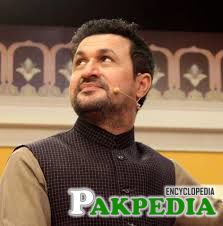 Rahim Shah started his career in 1990 as a solo singer with a lot of hits to his credit from the day he started his career including “Ghum” that broke the records of popularity. “Ghum” is not Rahim Shah’s personal composition. It is an Afghani folk song or tappa, sung by an anonymous singer. Later famous Pushto singer, Haroon Bacha, also sung it, but the credit goes to Rahim Shah who translated the “tappa” into urdu and gave it it's own arrangement. In a short span of time Rahim has proven his singing talent beyond all questions. He sang “Ghum” under the supervision of “Salman Alvi”. He recorded his album and tried to work hard on making it different from what others are churning out. The song turned out to be a huge hit and who so ever listened to that song appreciated the touch. Rahim Shah was bitter over the recent plagiatism of his song by Indian singer Altaf Raja. He copied Rahim’s song “Ghum” and gained popularity on satellite channels. [2] Music Career Raheem shah Shah has shown his singing talent beyond belief.he has also been working on a video with professional  videos with visual and marketing aids. Raheem is a best singer for Pashto songs. Raheem Shah attracted the attention of Indian audience with his song Pehle Toh Kabhi Kabhi Gham. [3] MarketinG Aids Shah is known to have said, "There is no doubt that we (Pakistani's) have got very good music but they (Indians) have a very good market. [4] Rahim Comment

His Pashto album Peera became an instant hit after its release. Another album called Sabaru had success with the tracks Tap Tap and Payal, in the same year he released another Pashto album titled Medda Medda. After taking a short time of reflection he returned back to work bringing another hit with the song Channa. He also worked on three videos that were Priya and Rang Lai Mehndi, directed by Sarwar whereas Suhail Javed directed his third video Tere Ishq Ne. Shah also sang Jhoola, which he wrote and dedicated to his mother whom he dearly loves. [5] Pashto Album 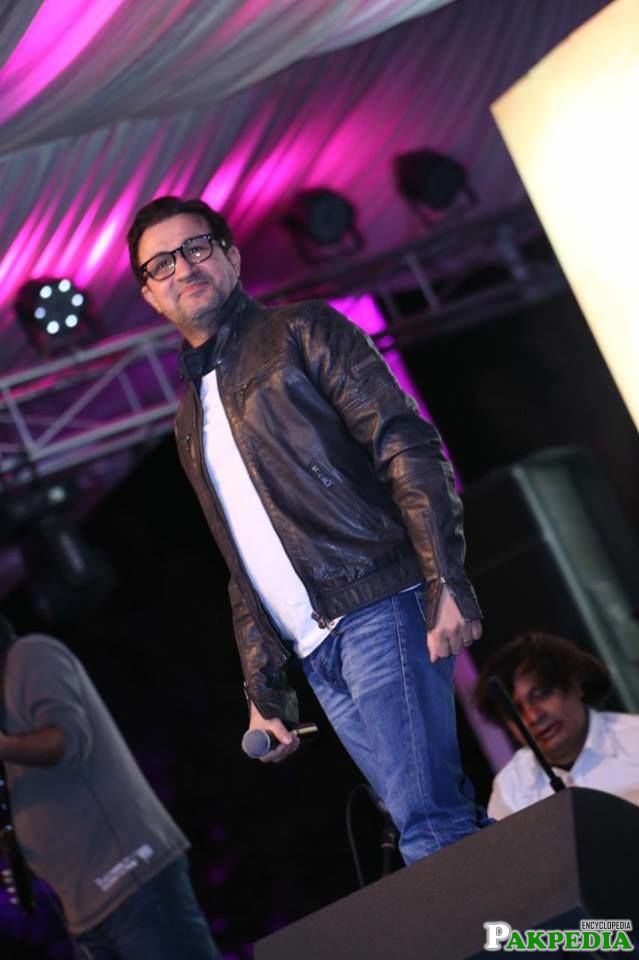 His new '12 track' album has taken a year to produce and will be released by the help of Fire Records. Shah has placed a real touch to his arrangements and used authentic music in the songs. The album contains music from three genres: film based music, folk music and pop music. Currently he has also been working on a video with professional focus on high budget videos with visual and marketing aids, which are an essential requirement within today's music industry.  [6] His Genres

Anum Fayyaz is a young and talented Pakistani actr

Saba Hameed is an evergreen Pakistani actress who

Amanat Ali is a Pakistani actor, songwriter, and s