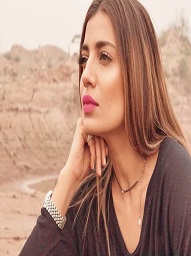 
Rabia Butt is an enchanting Pakistani model and an actress who is part of the Showbiz industry since 2009 and has earned a lot of fame and love with her hard work and determination. She proved herself with her amazing performance which wasn't a surprise for her fans who welcomed her warmly since her first day in the industry. This article contains a blend of information about her including Rabia Butt Biography and Rabia Butt Dramas. 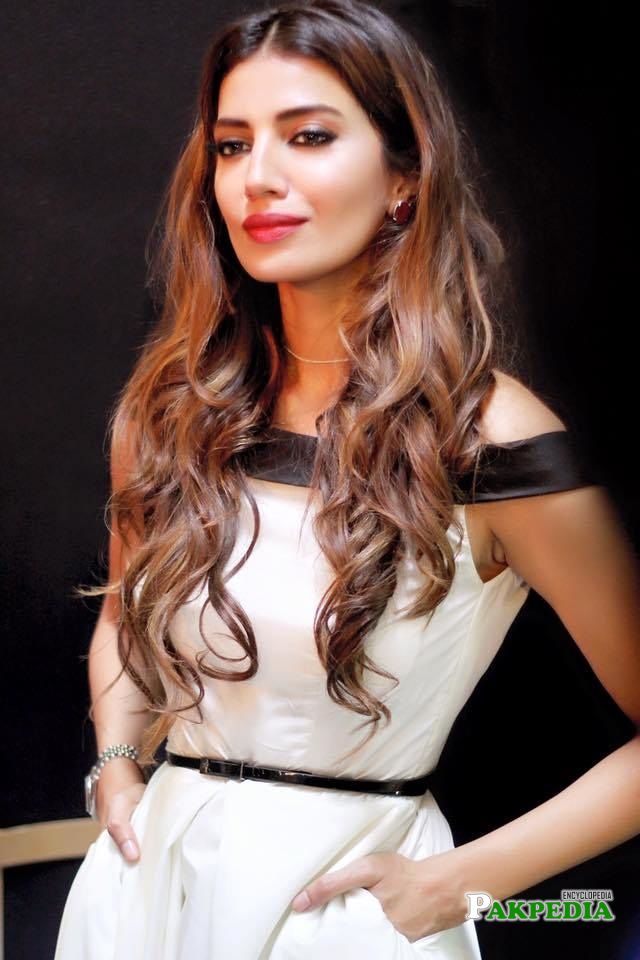 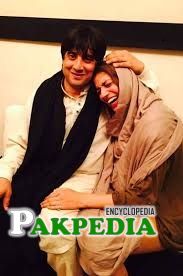 Rabia butt with her father 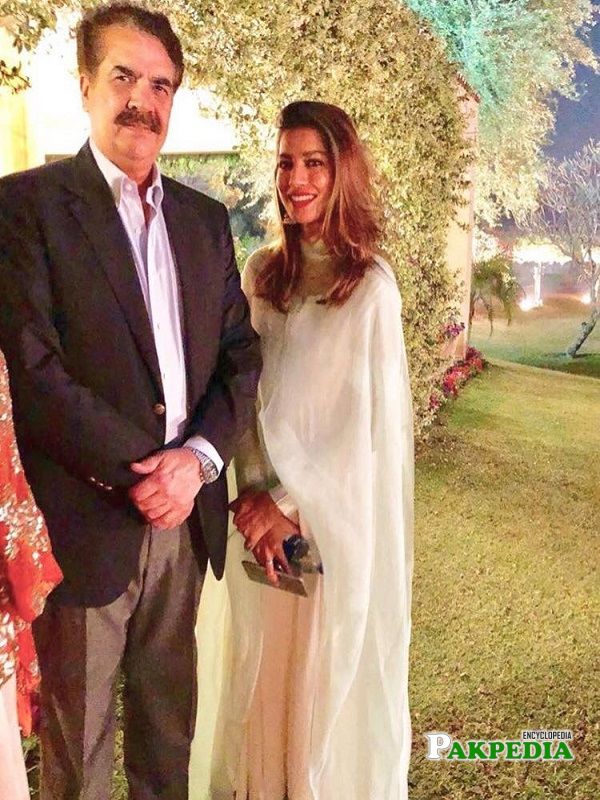 Rabia butt with General Raheel Shareef at an event 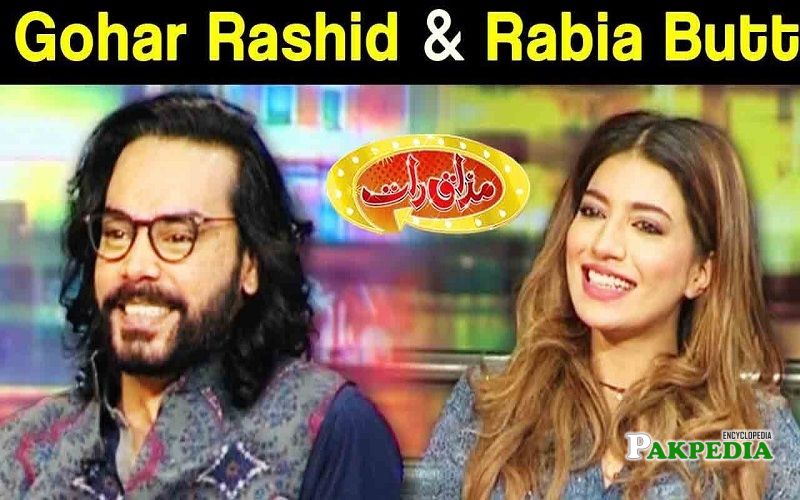 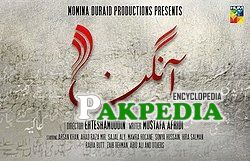 Rabia is a stunning Pakistani model turned actress who took a start in 2009 and today she is one of the most famous Pakistani artists who is reaching the heights of success with her diligence of day and night. She is a beauty with a brain that never let anyone humiliate her on social media or anywhere. Her confidence, her charm, and her personality differentiate her from everyone. This young lady made a universe of unrivaled excitement and her work can be found in a portion of style's most imaginative fragments.

She was born on 26th February 1990 in Lahore where she spent all her life. Currently, she resides in the same city with her family yet often visits Karachi for her work.

She did all her Schooling from Lahore. She holds the degree of Bachelors in Mass Communication which she attained from Lahore.

She started her showbiz career in 2009 with the command of becoming a supermodel one day. The enthusiasm and hard work which she put in all these years are worth appreciating. She sparkles like a star in each photoshoot of hers, be it a wedding shoot, western wear or simply easygoing desi. She has become the brand ambassador several times and also becomes targeted by the audience for her bold attire and photoshoots which never let her down. Her hard work really paid off when she won the Best Female Model award after which she went on winning several awards.

She made her debut in 2016 on a big screen in the movie 'Hijrat' opposite Noman Ijaz, Nadeem Baig, Salma Agha and many more. The film was based on the people who were affected by the Aghan war. The film did a collection of less than 1 crore at the box office. In 2018 she made her small screen debut in a drama serial 'Aangan' of Hum Tv starring Sajal Ali, Ahad Raza Mir, Mawra Hocane and few more.