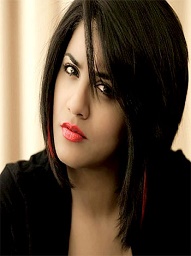 
Quratulain Balouch, reknowned as "QB" is a flourishing Pakistani singer.  Even though she has had no classical training and does not belong to a musical background, QB has some very strong vocals. She is heavily inspired by Sufi musicians such as Nusrat Fateh Ali Khan, Reshma and Abida Parveen. 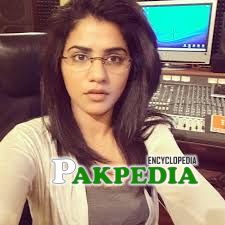 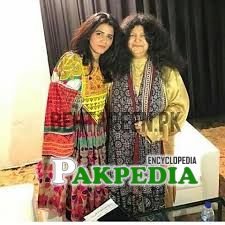 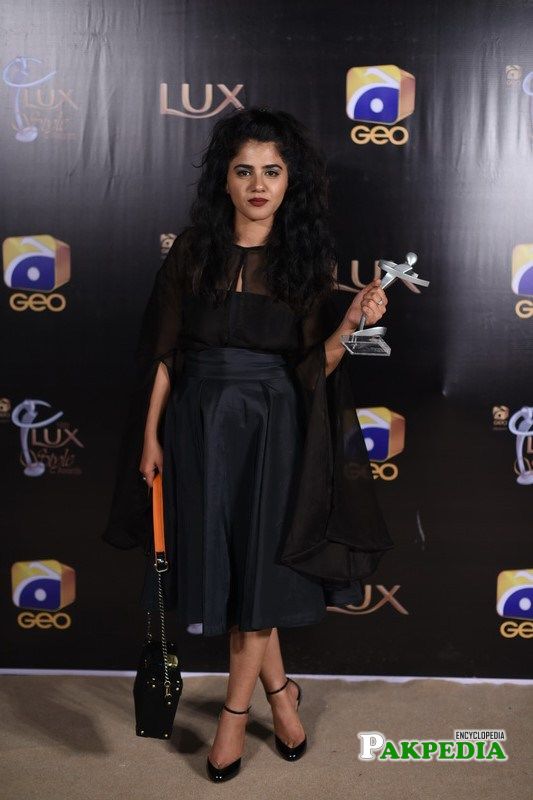 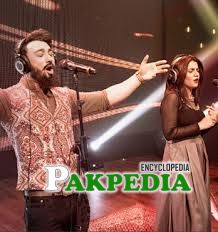 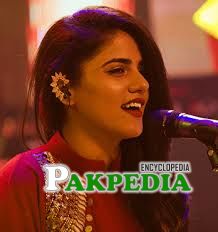 She is an American citizen but she was raised in Pakistan. Quratulain Balouch was born on 4 march 1988 in Aradan, iran. she moved to Pakistan with his family when she was 3 year old  She started her earlier education from kehkasha army public school Multan and received higher degree from George mason university. She was born in Iran with a Persian paternal background and a Pakistani maternal background. She came back to Pakistan  from USA with a mission to make her mark in Pakistan's music industry.  [1] birth 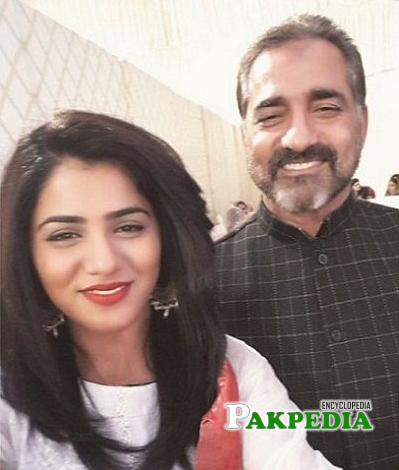 QB with her father

Quarat-ul- ain started her career in 2010 when she sang her first song.. she worked with jal band, Qayaas, shiraz uppal. Quraitul ain is also included one of them who was become a most popular singer after her first song which was sang for the drama serial " Humsafar" in Hum TV. This OST earned her many awards including ‘Song of the Year’, ‘Best Original Soundtrack’, ‘Best Singer of the Year (Female)’ by Hum Awards, ‘Honorary Phenomenal Serial Award’ and ‘Pakistan’s Youngest Achievement Award’. Quratulain has sung many successful songs such as cover ‘Mae Ni’, ‘Uss Paar’, ‘Mera Ishq’, ‘Peera’, Punjabi song ‘Koi Labda’, ‘Bewafaiyan’, ‘Saaiyaan’, ‘Baliye / Laung Gawacha’, ‘Sab Jag Soye’ etc. She won ‘Song of the Year Award’ for the song ‘Saaiyaan’. She also works as a model in the music videos of her songs. We can say that after the Nazia Hassan, Hadiqqa Kiyyani and Fariha Perveez she is a real pop singer in Pakistan. [2] career 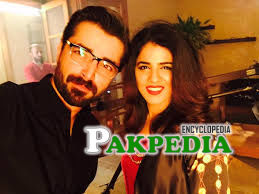 Quratulain Balouch has sung songs for many top rated TV serials of different channels including ‘Tere Nal Main Layian’ of ‘Mann Mayal’, title song of ‘Roshan Sitara’ and title song of ‘Aye Zindagi’ of Hum TV, ‘Naina Tere’ of ‘Mera Pehla Pyar’ of ARY Digital, title song of ‘Judai’ of Geo TV and many more. She won ‘Best Original Soundtrack’ for ‘Tere Naal Mein Laiyan’. She joined ‘Çoke Studio’ in season 4 and she has sung many hit songs in this show. She sung ‘Panchi’ duet and ‘Tere Ishq Main’ in ‘Coke Studio’ with Jal Band, ‘Sohni Dharti Allah Rakhey’ and ‘Ay Rah-e-Haq K Shaheedo’ in season 8 and 9 of ‘Coke Studio’. In Cojke Studio 10, She performed alongside with Farhan saeed and Kaavish band.  [3] cover

Quratulain made her Bollywood debut in 2016 with the song ‘Kaari Kaari’ of the film Pink. The song proves to be a hit and earned fame for QB in Bollywood as well.