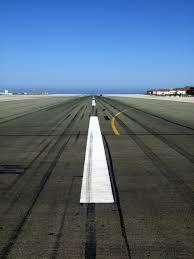 The biggest airport in the Balochistan province, Quetta International Airport is located 12km south-west of Quetta, Pakistan. It is the fourth highest airport in the country and the second biggest in the southern region. The airport is owned and operated by Pakistan Civil Aviation Authority. Airlines such as Air Indus, Pakistan International Airlines and Shaheen Air use the airport for domestic and international services.Spread across an area of 35 acres, Quetta International Airport has an annual passenger capacity of 250,000 passengers. Between 2008 and 2009, the airport handled 262,536 passengers, 2,246 aircraft movements and 2,180t of cargo.[1] Spread across an area of - 35 acres 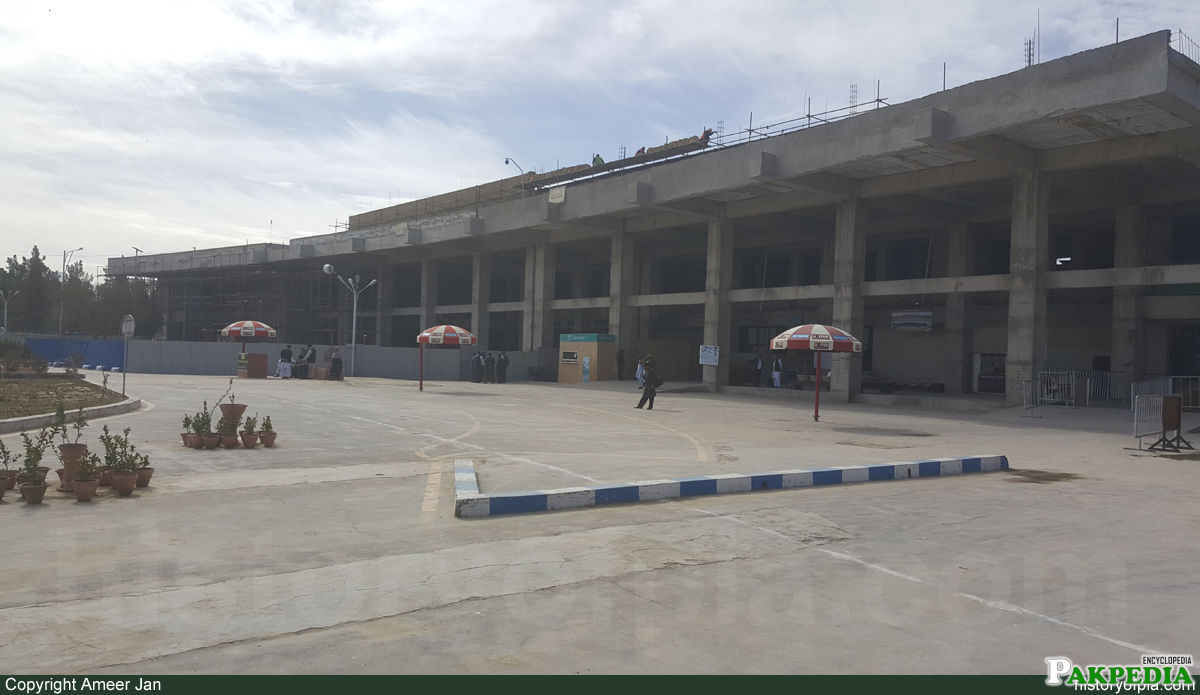 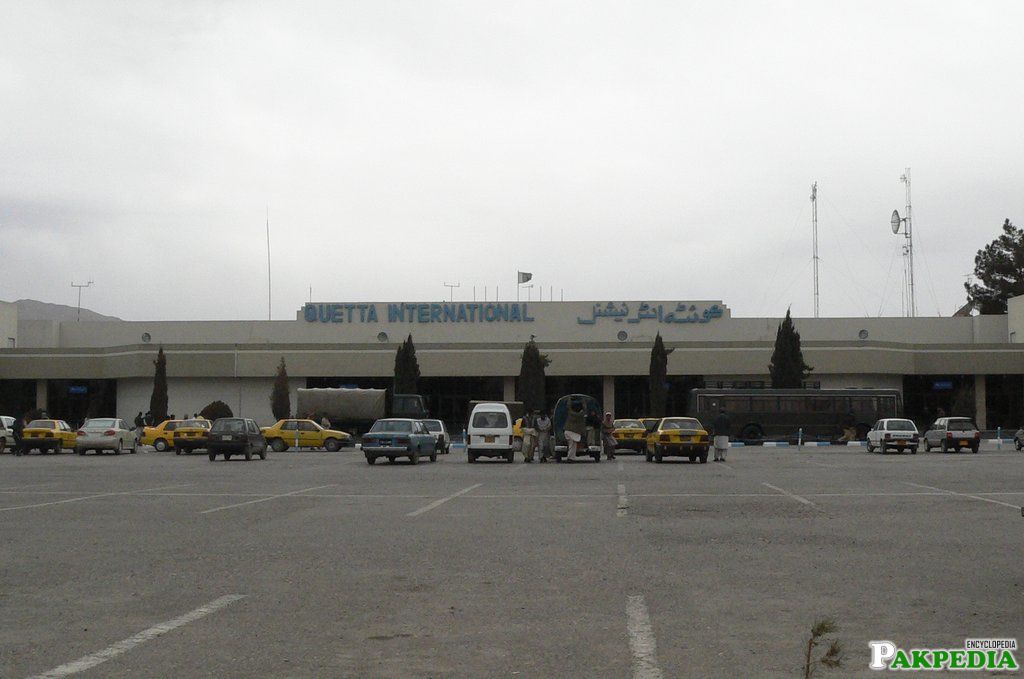 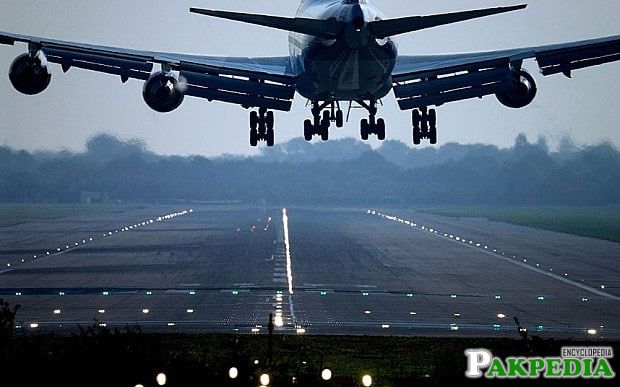 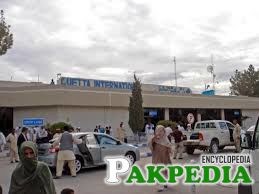 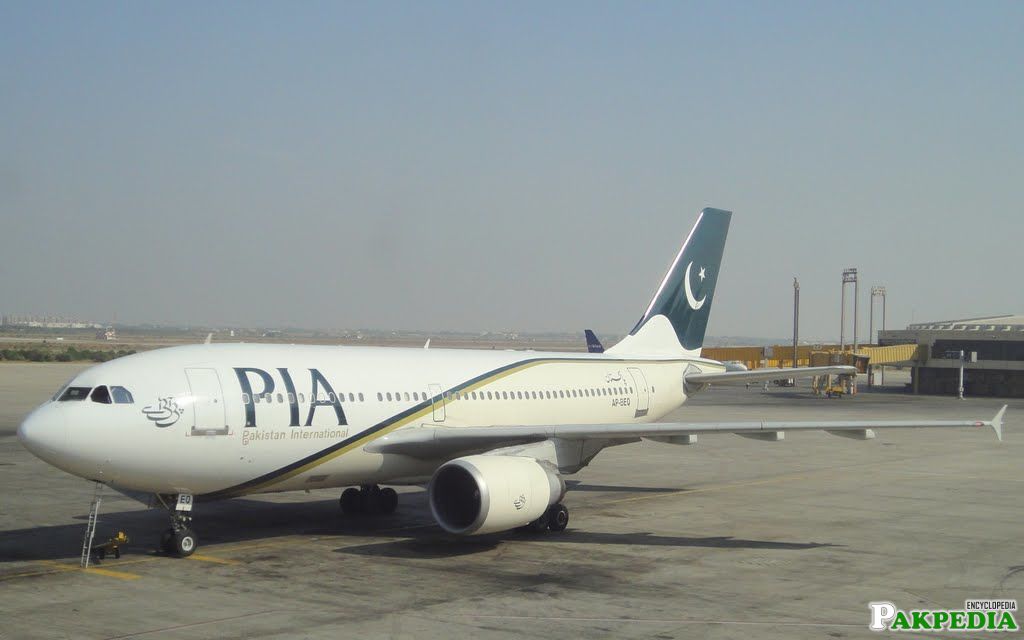 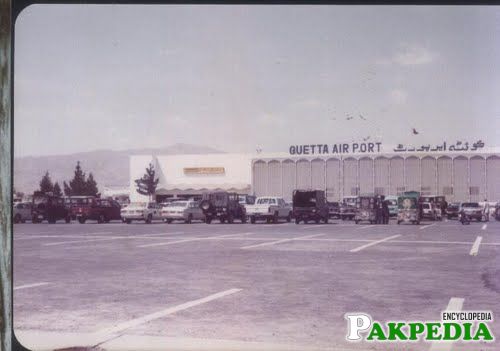 The airport was a small airstrip during the pre-independence time and conducted operations on behalf of the British Empire. In 1954, the first domestic flight service in Karachi-Quetta-Lahore route was launched post-independence, leading to the construction of a runway in 1958 by Human French Company.In 1964, Fokker started operating its F27 Friendship flights from the airport, which led to the construction of Civil Fokker Apron in 1968 to deal with the larger aircraft. In later years, Boeing also started operating domestic and international flights from the airport. The terminal building was built in 1982, followed by the construction of control tower. Navigational aids and the Doppler VHF omnidirectional range (DVOR) were installed in 1984 and the main concourse hall opened in 2001.[2] In 1954, the first -     domestic flight 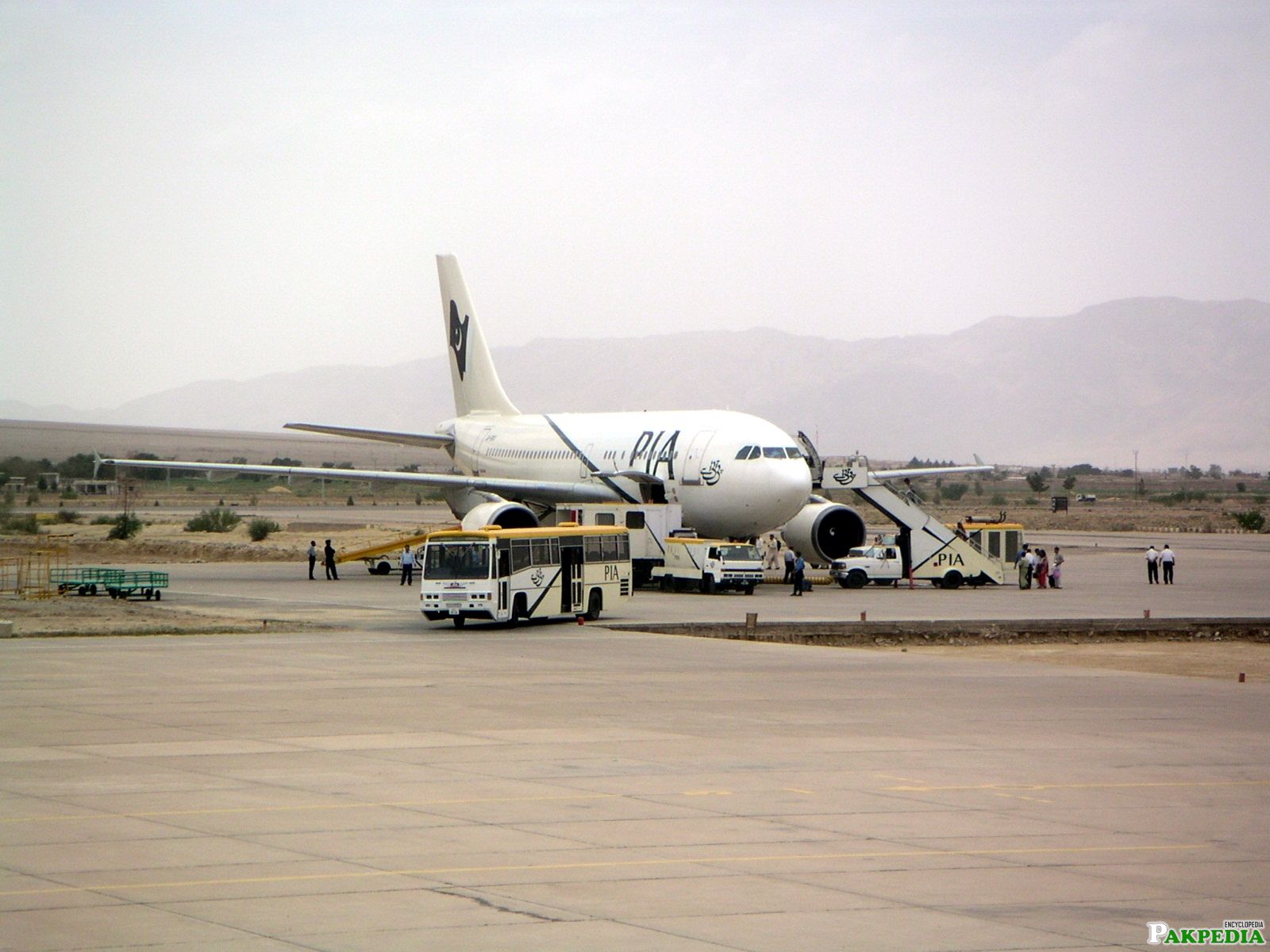 The Quetta International Airport has a single passenger terminal, which features a concourse hall and a briefing hall, as well as domestic and international arrivals and departures.The terminal also has two lounges with seating capacities of 162 and 196 respectively to serve domestic and international passengers. A CIP lounge with a seating capacity of 23 passengers serves departing passengers.Terminal expansion is one of the aviation projects proposed in the airport's infrastructure development plan.[3] passengers serves departing - passengers 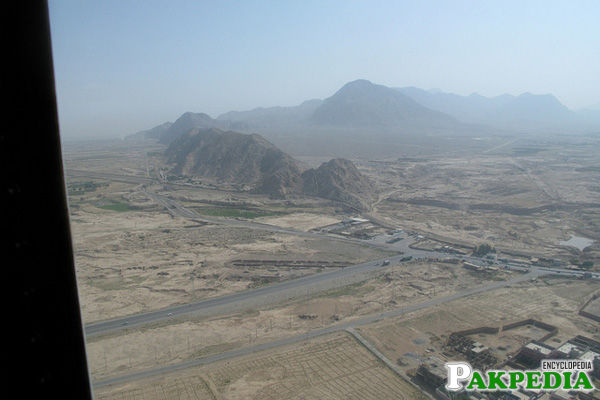 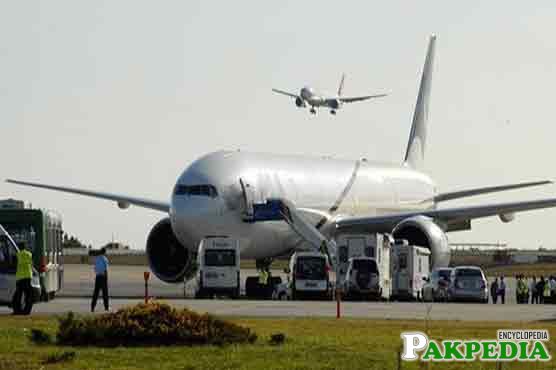 Quetta International Airport has a single runway, which is 3,658m long and asphalt-surfaced. The runway can handle wide-body aircraft such as the A300.The proposed infrastructure development plan of the airport includes the renovation of the runway and building-allied airside facilities for the B-777, the installation of airfield lighting system, the modification of navigational aids and upgrades to the taxiway network, apron and related facilities.[5] The proposed infrastructure - development 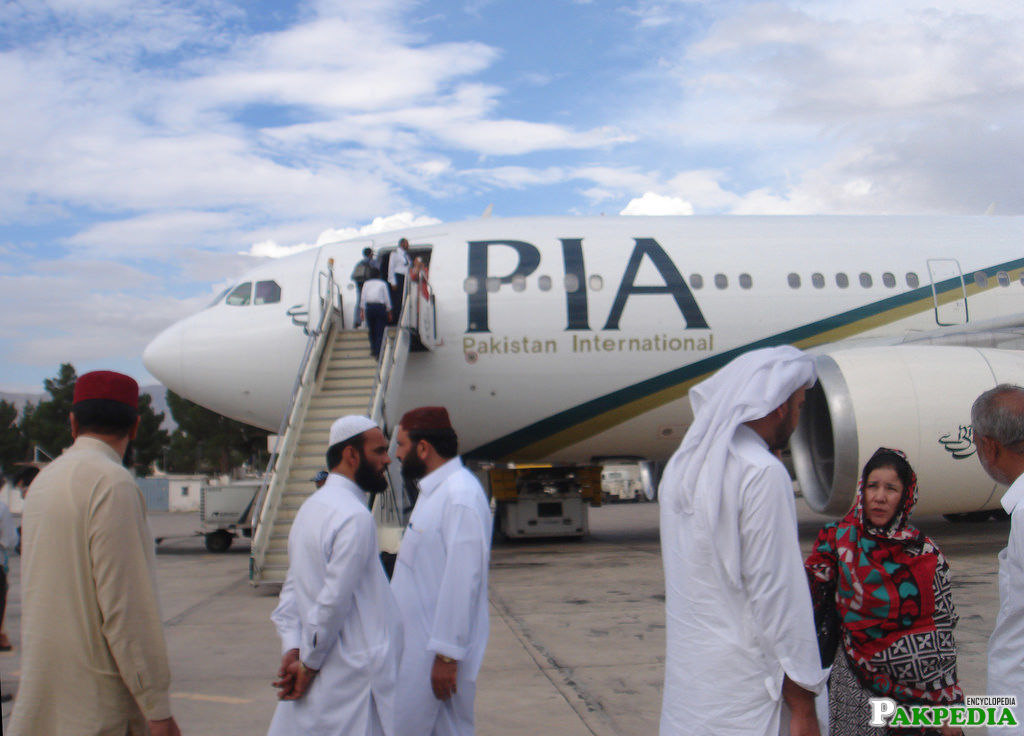 Skardu Airport is a regional airport in Skārdu,