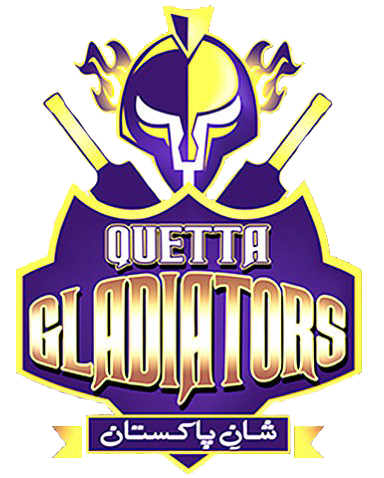 Quetta Gladiators - Team based in Quetta comprising of all the charm and enthusiasm is all set to mark victory in the  Pakistan Super League  ( PSL) T20. One of the fiercest teams of PSL T20 tournament, Quetta Gladiators under the captaincy of  Sarfaraz Ahmed  comprise of some finest players from local and international cricket arena. Kevin Pietersen,  Asad Shafiq ,  Ahmed Shahzad , Kumar Sangakara,  Umar Gul , Thisara Perera, Luke Wright,  Zulfiqar Babar  are the shining stars of Quetta Gladiators. This team is owned by Omar Associates. Quetta Gladiators is all ready to take on the strong rivals in the PSL T20.  Pakistan Television Network is the official media partner of Quetta Gladiators.[1]  Quetta Gladiators 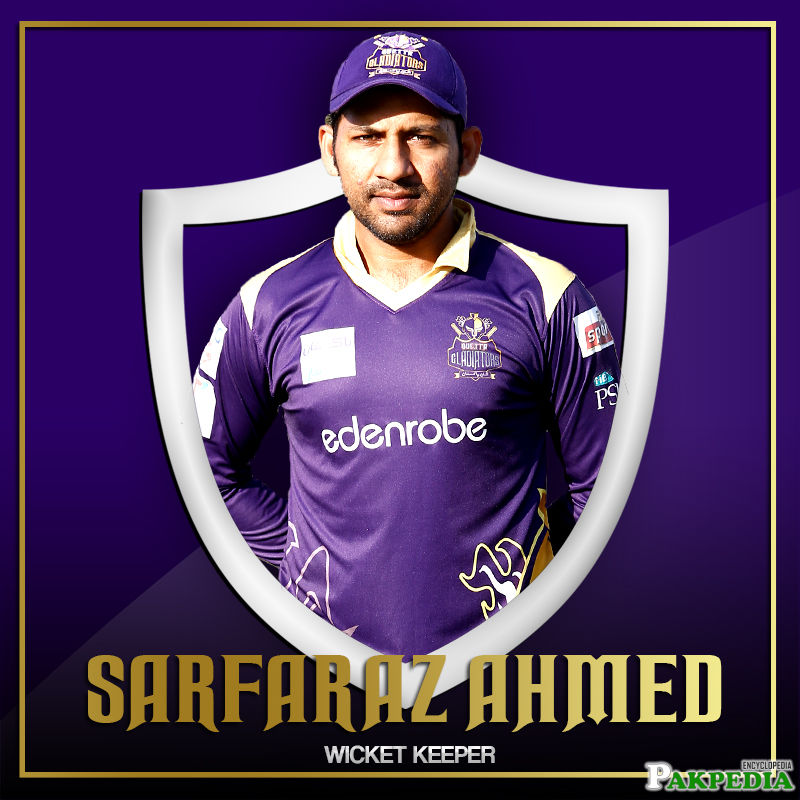 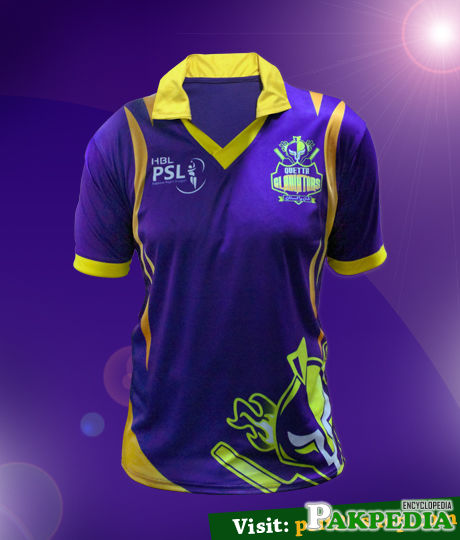 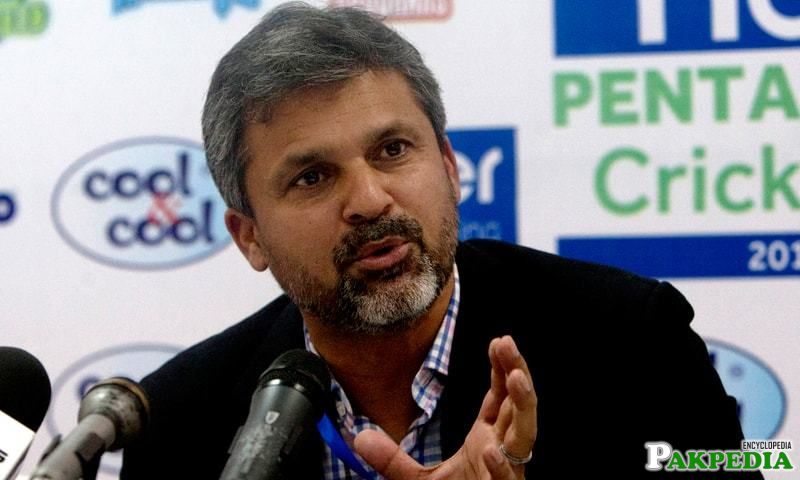 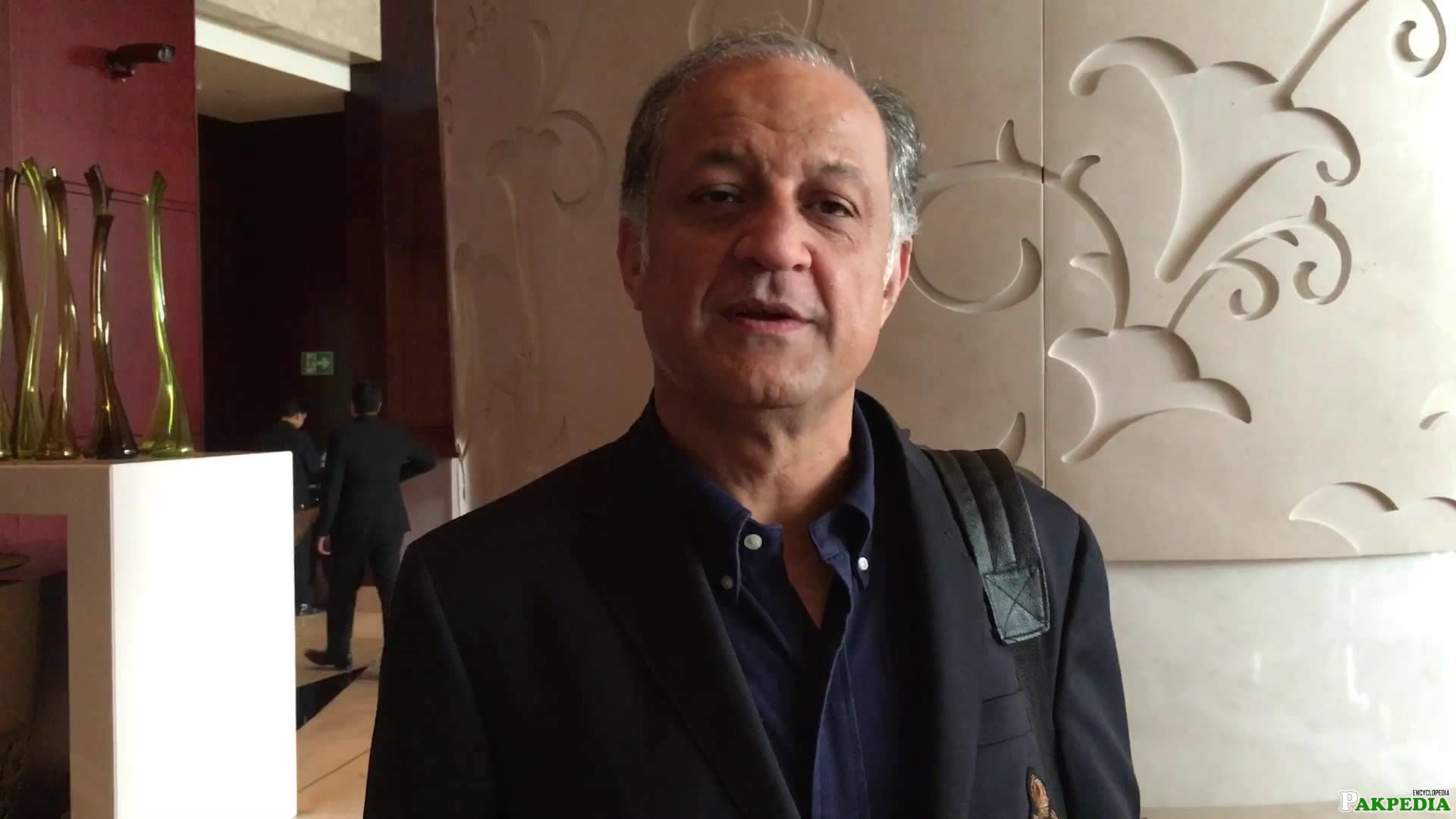 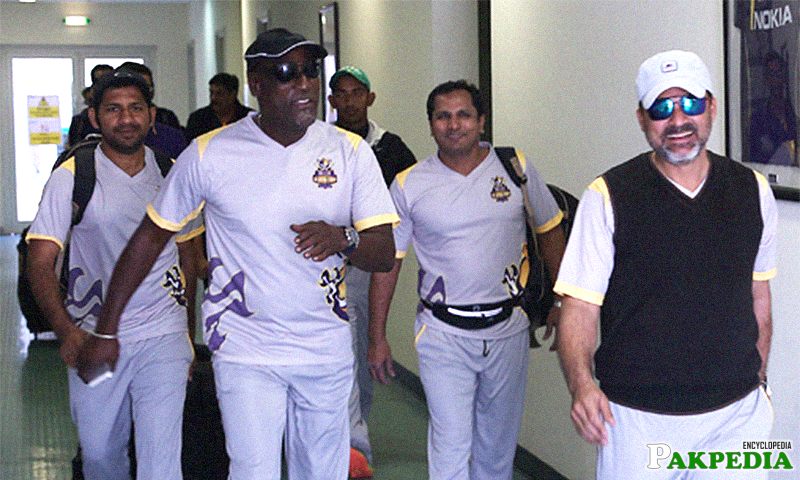 The first ever professional and official T20 cricket league of  Pakistan  composed of five member clubs is in process in the United Arab Emirates. Five teams that are basically representing the four provinces and one capital of the  Pakistan  are the part of the first edition. These five teams are  Islamabad United , Karachi Kings,  Lahore Qalandars , Peshawar Zalmi and Quetta Gladiators.[2]  Owners and Squads 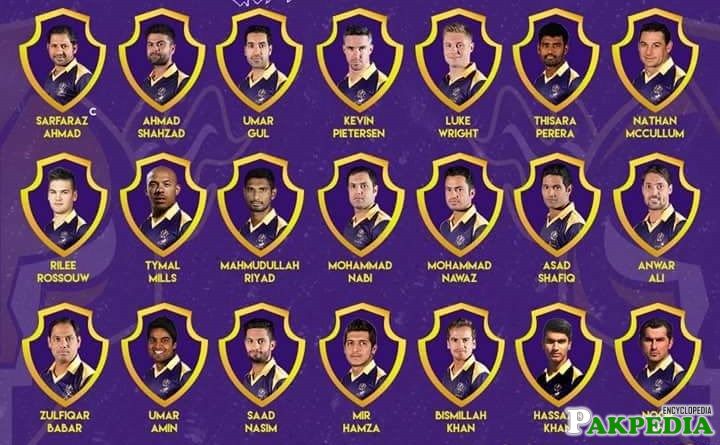 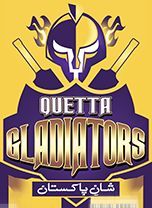 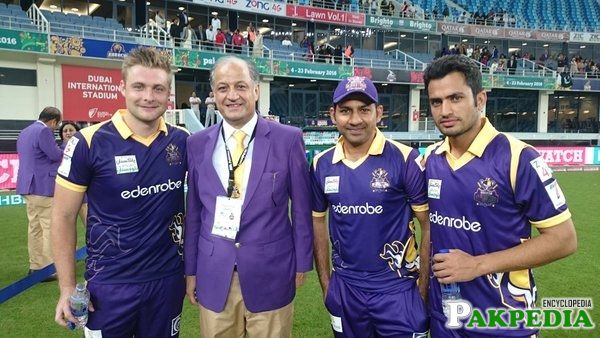