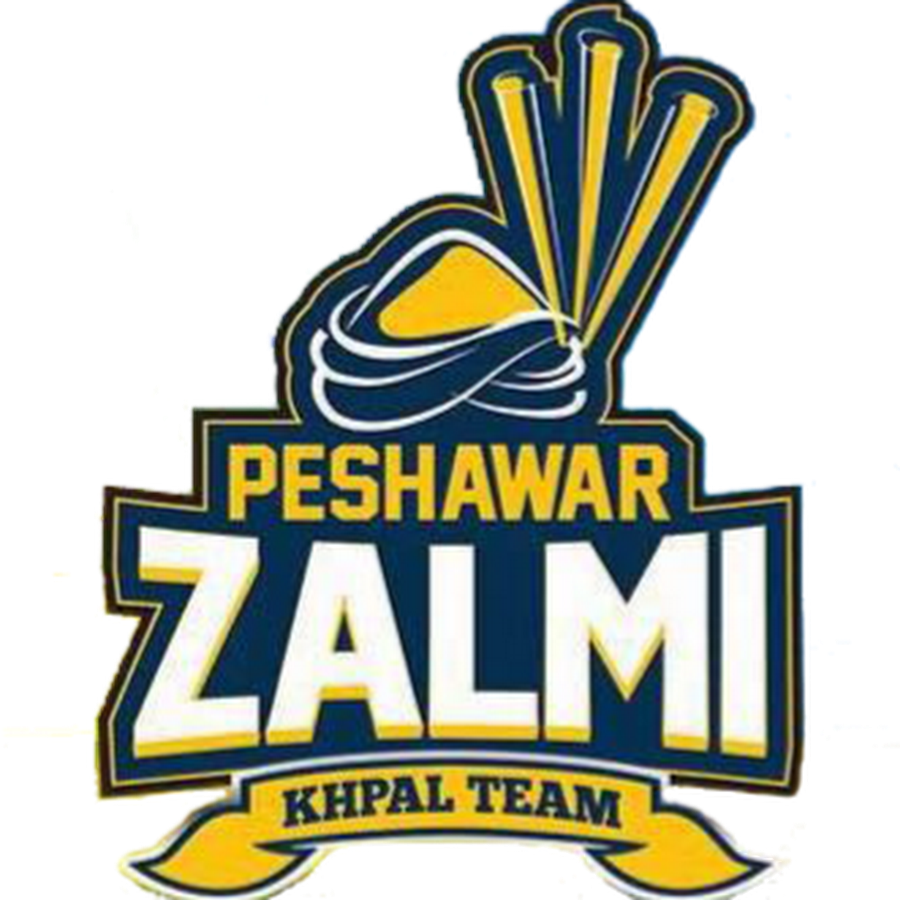 Peshawar Zalmi cricket team was established when decision was taken by  Pakistan Cricket Board  (PCB) to start the  Pakistan Super League  (PSL). Peshawar Zalmi franchise (PZ) was sold to Haier Group Pakistan for US $ 16 Million for the period of 10 year. Team was owned by Javed Afridi cousin of  Shahid Afridi .[1]  Peshawar Zalmi 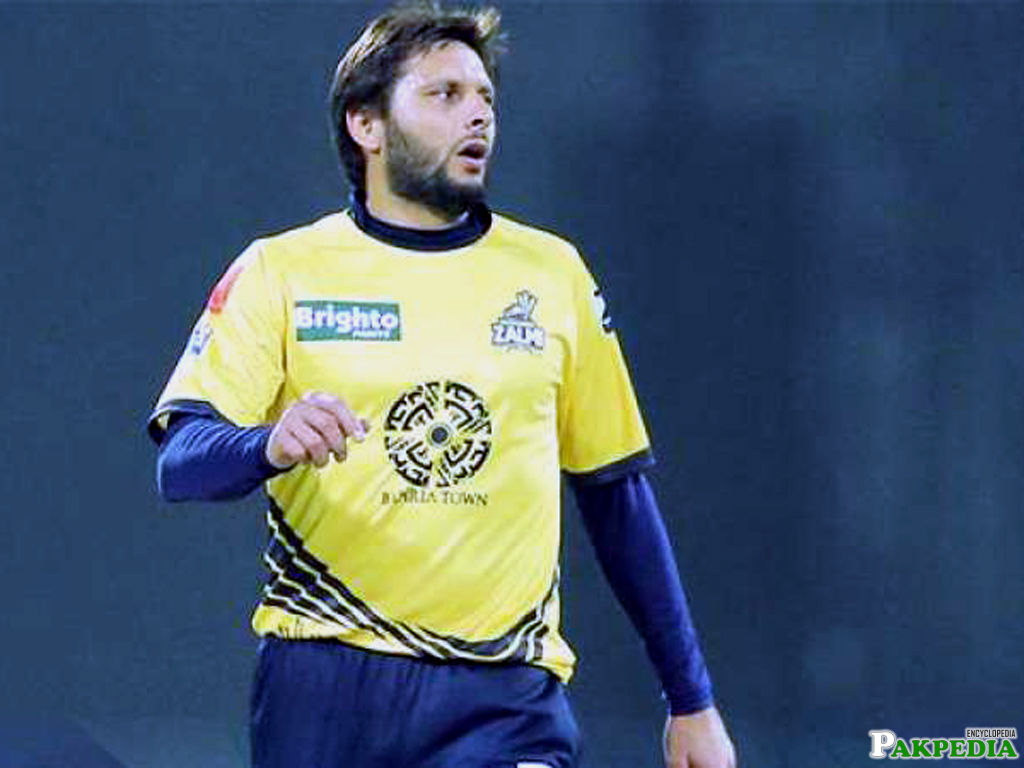 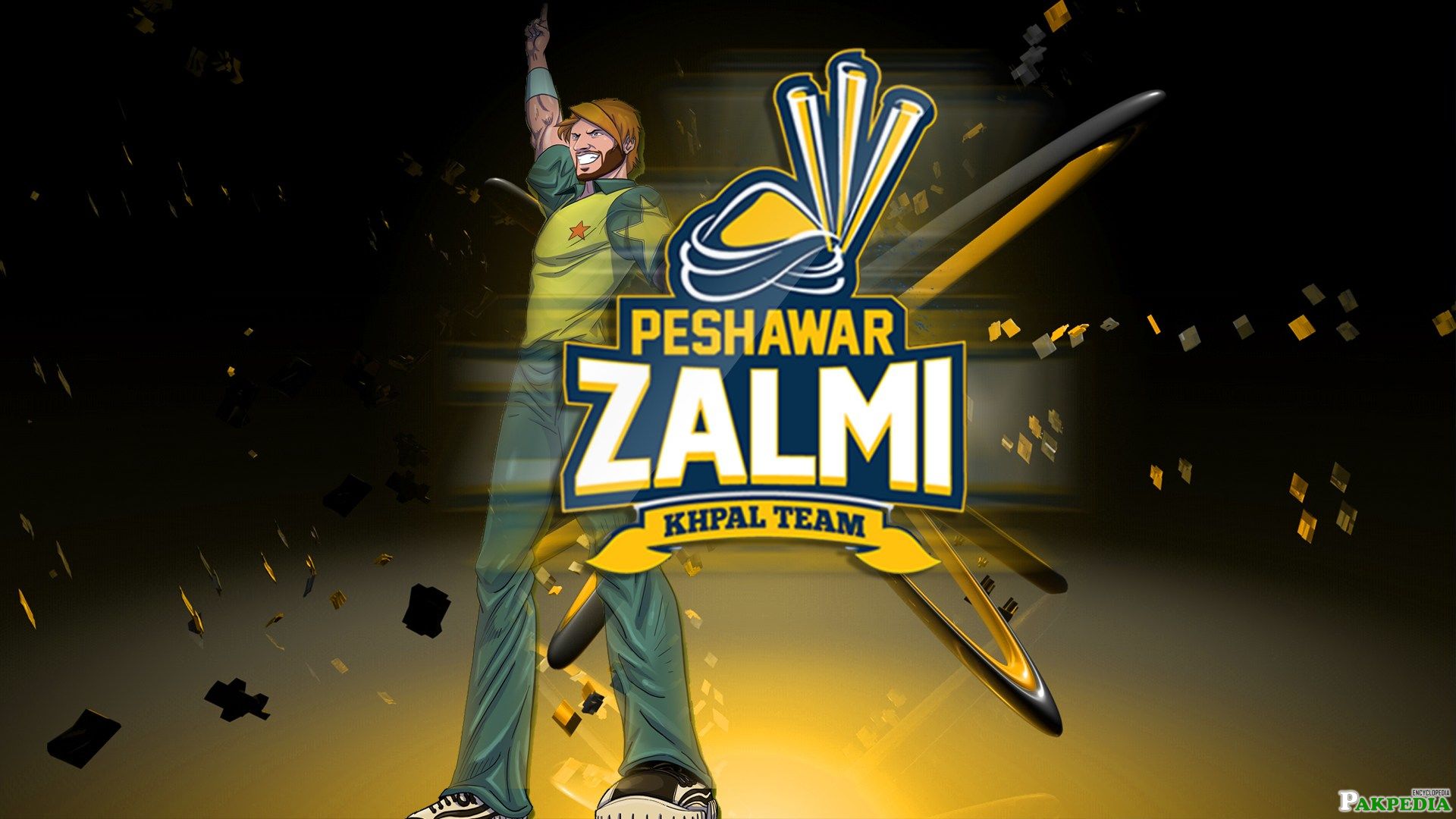 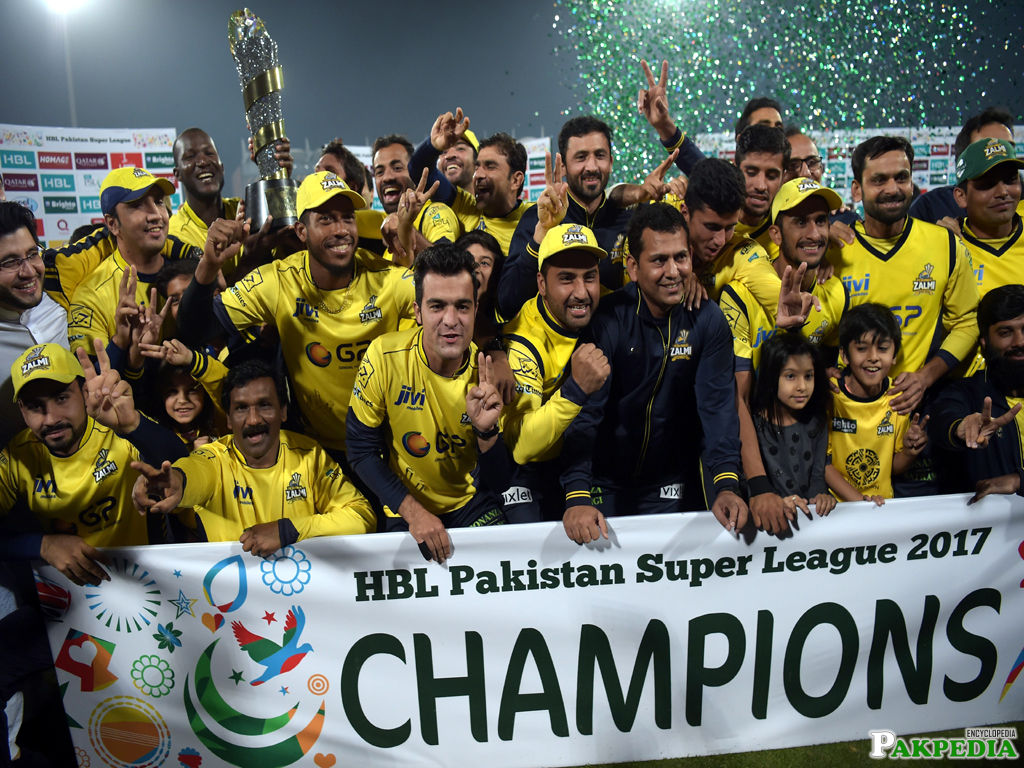 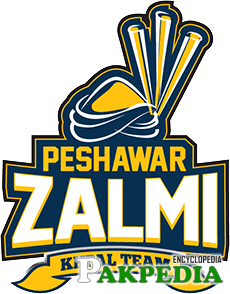 The team official name and logo revealed on 13th of Dec. 2015 by the owner of the team Javed Afridi in Army Public School Peshawar. Zalmi is essentially a Pashto word which means youth. The team logo is a fusion of a traditional Peshawari turban with cricket stumps. The logo has three, shades blue, yellow and white, signifying the pride of the region, the skies and the energy of the people.[4]  Team Logo  Barra Takra Very impressive initiative. For the 1st time in the history of Pakistan KP Govt has organised Cricket league for School Students. The Zalmi School League has played a crucial role in shepherding the cricketing fan-base in the province. People of peshawar are so excited , Crowd supporting their teams in the ground.The Barra Takra is about to begin in Peshawar today on 2-01-2018 .Peshawar Blues won the toss elected to bat first against Malakand yellows .Zalmi School League Final set to entertain Peshawar .