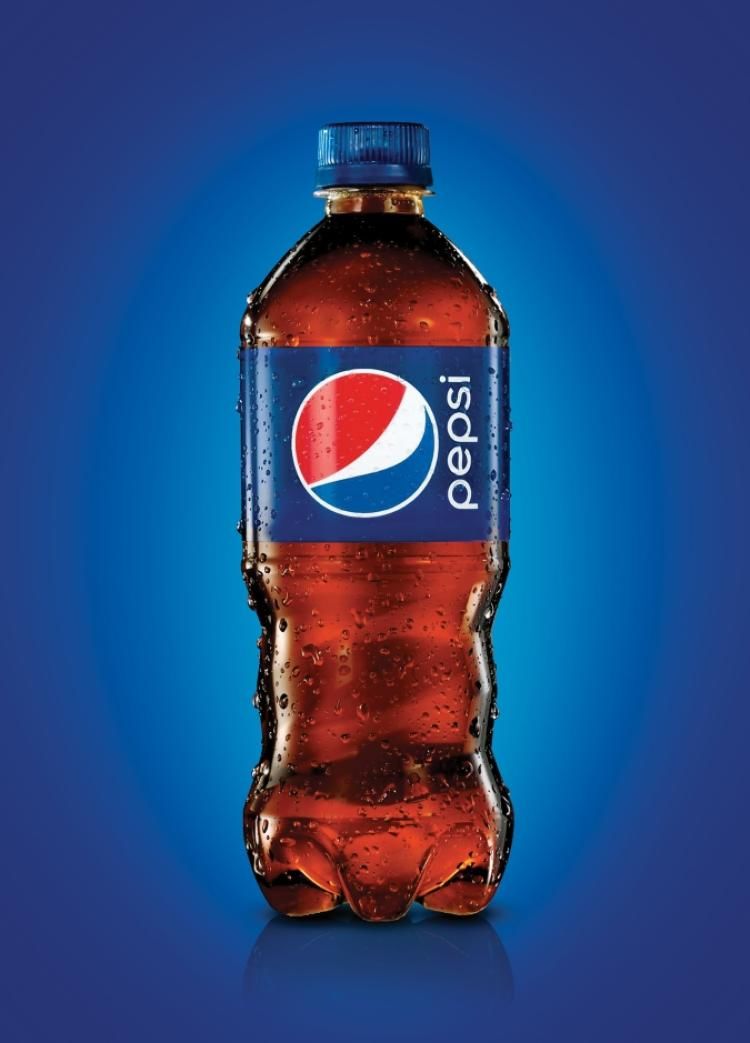 PepsiCo, Inc. (stylized as PEPSICO) is an American multinational food, snack and beverage corporation headquartered in Purchase, New York. PepsiCo has interests in the manufacturing, marketing and distribution of grain-based snack foods, beverages and other products. PepsiCo was formed in 1965 with the merger of the Pepsi-Cola Company and Frito-Lay, Inc. PepsiCo has since expanded from its namesake product Pepsi to a broader range of food and beverage brands, the largest of which have included an acquisition of Tropicana Products in 1998 and the Quaker Oats Company in 2001, which added the Gatorade brand to its portfolio.

As of January 26, 2012, 22 of PepsiCo's brands generated retail sales of more than $1 billion apiece, and the company's products were distributed across more than 200 countries, resulting in annual net revenues of $43.3 billion. Based on net revenue, PepsiCo is the second largest food and beverage business in the world. Within North America, PepsiCo is the largest food and beverage business by net revenue. Indra Krishnamurthy Nooyi has been the chief executive of PepsiCo since 2006. The company's beverage distribution and bottling is conducted by PepsiCo as well as by licensed bottlers in certain regions. Approximately 274,000 employees generated $66.415 billion in revenue as of 2013.[1] Pepsico 2014 Annual 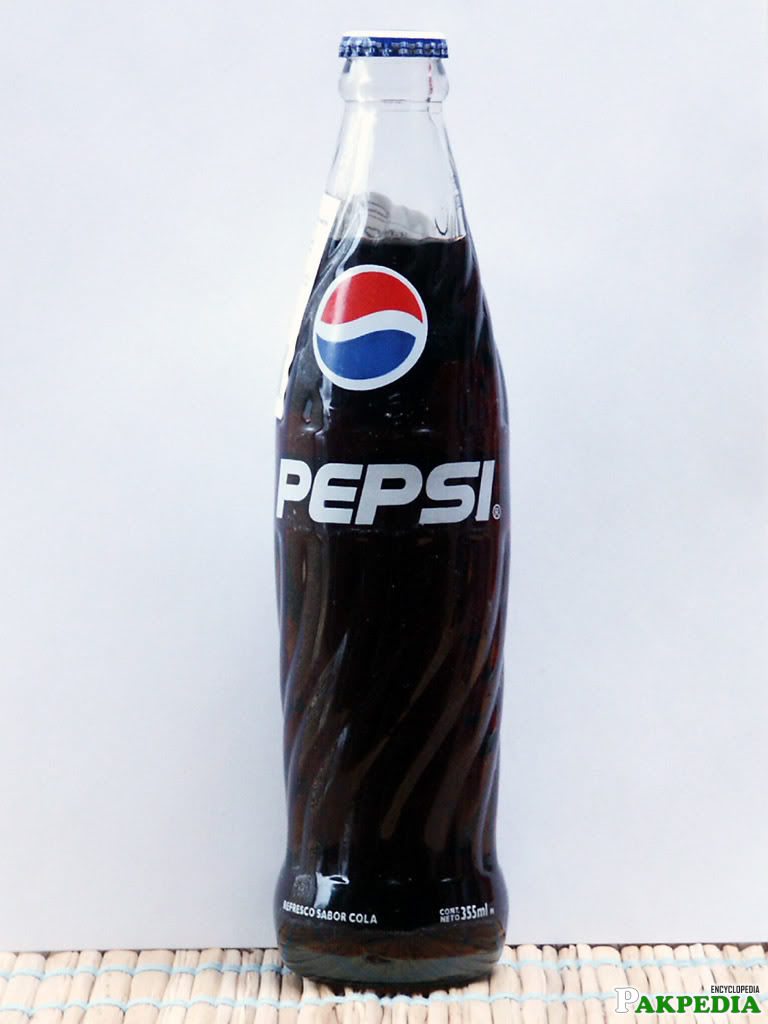 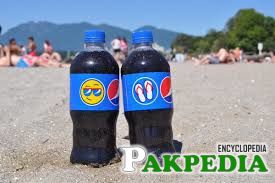 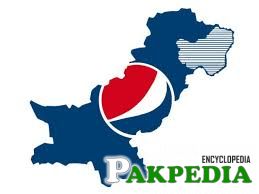 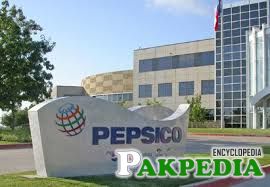 The Original Inventor of Pepsi 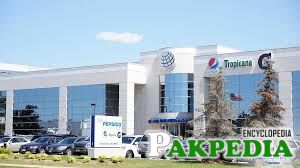 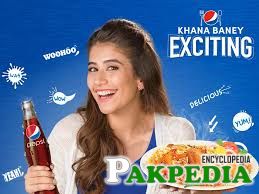 The recipe for the soft drink Pepsi was first developed in the 1880s by Caleb Bradham, a pharmacist and industrialist from New Bern, North Carolina. He coined the name "Pepsi-Cola" in 1898. As the cola developed in popularity, he created the Pepsi-Cola Company in 1902 and registered a patent for his recipe in 1903. The Pepsi-Cola Company was first incorporated in the state of Delaware in 1919. The company went bankrupt in 1931 and on June 8 of that year, the trademark and syrup recipe were purchased by Charles Guth who owned a syrup manufacturing business in Baltimore, Maryland. Guth was also the president of Loft, Incorporated, a leading candy manufacturer, and he used the company's labs and chemists to reformulate the syrup. He further contracted to stock the soda in Loft's large chain of candy shops and restaurants, which were known for their soda fountains, used Loft resources to promote Pepsi, and moved the soda company to a location close by Loft's own facilities in New York City. In 1935, the shareholders of Loft sued Guth for his 91% stake of Pepsi-Cola Company in the landmark case Guth v. Loft Inc. Loft won the suit and on May 29, 1941 formally absorbed Pepsi into Loft, which was then re-branded as Pepsi-Cola Company that same year. Loft restaurants and candy stores were spun off at this time. In the early 1960s, Pepsi-Cola's product lines expanded with the creation of Diet Pepsi and purchase of Mountain Dew. In 1965, the Pepsi-Cola Company merged with Frito-Lay, Inc. to become PepsiCo, Inc.. At the time of its foundation, PepsiCo was incorporated in the state of Delaware and headquartered in Manhattan, New York. The company's headquarters were relocated to their present location of Purchase, New York in 1970, and in 1986 PepsiCo was reincorporated in the state of North Carolina.[2] Pepsico Company Description 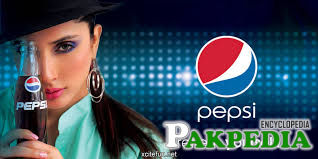 Between the late-1970s and the mid-1990s, PepsiCo expanded via acquisition of businesses outside of its core focus of packaged food and beverage brands; however it exited these non-core business lines largely in 1997, selling some, and spinning off others into a new company named Tricon Global Restaurants, which later became known as Yum! Brands, Inc. PepsiCo also previously owned several other brands that it later sold so it could focus on its primary snack food and beverage lines, according to investment analysts reporting on the divestments in 1997. Brands formerly owned by PepsiCo include: Pizza Hut, Taco Bell, KFC, Hot 'n Now, East Side Mario's, D'Angelo Sandwich Shops, Chevys Fresh Mex, California Pizza Kitchen, Stolichnaya (via licensed agreement), Wilson Sporting Goods and North American Van Lines. The divestments concluding in 1997 were followed by multiple large-scale acquisitions, as PepsiCo began to extend its operations beyond soft drinks and snack foods into other lines of foods and beverages. PepsiCo purchased the orange juice company Tropicana Products in 1998, and merged with Quaker Oats Company in 2001, adding with it the Gatorade sports drink line and other Quaker Oats brands such as Chewy Granola Bars and Aunt Jemima, among others. In August 2009, PepsiCo made a $7 billion offer to acquire the two largest bottlers of its products in North America: Pepsi Bottling Group and PepsiAmericas. In 2010 this acquisition was completed, resulting in the formation of a new wholly owned subsidiary of PepsiCo, Pepsi Beverages Company. In February 2011, the company made its largest international acquisition by purchasing a two-thirds (majority) stake in Wimm-Bill-Dann Foods, a Russian food company that produces milk, yogurt, fruit juices, and dairy products. When it acquired the remaining 23% stake of Wimm-Bill-Dann Foods in October 2011, PepsiCo became the largest food and beverage company in Russia. In July 2012, PepsiCo announced a joint venture with the Theo Muller Group which was named Muller Quaker Dairy. This marked PepsiCo's first entry into the dairy space in the U.S.[3] pepsico and Germany's 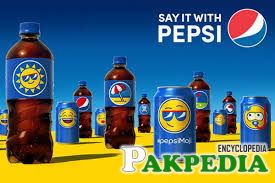 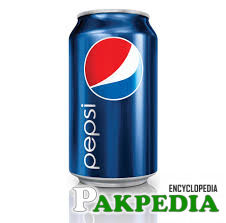 The Coca-Cola Company has historically been considered PepsiCo's primary competitor in the beverage market, and in December 2005, PepsiCo surpassed The Coca-Cola Company in market value for the first time in 112 years since both companies began to compete. In 2009, The Coca-Cola Company held a higher market share in carbonated soft drink sales within the U.S. In the same year, PepsiCo maintained a higher share of the U.S. refreshment beverage market, however, reflecting the differences in product lines between the two companies. As a result of mergers, acquisitions and partnerships pursued by PepsiCo in the 1990s and 2000s, its business has shifted to include a broader product base, including foods, snacks and beverages. The majority of PepsiCo's revenues no longer come from the production and sale of carbonated soft drinks. Beverages accounted for less than 50 percent of its total revenue in 2009. In the same year, slightly more than 60 percent of PepsiCo's beverage sales came from its primary non-carbonated brands, namely Gatorade and Tropicana. PepsiCo's Frito-Lay and Quaker Oats brands hold a significant share of the U.S. snack food market, accounting for approximately 39 percent of U.S. snack food sales in 2009. One of PepsiCo's primary competitors in the snack food market overall is Kraft Foods, which in the same year held 11 percent of the U.S. snack market share. Other competitors for soda are RC Cola, Cola Turka, Kola Real, Inca Kola, Zamzam Cola, Mecca-Cola, Virgin Cola, Parsi Cola, Qibla Cola, Evoca Cola, Corsica Cola, Breizh Cola, and Afri Cola.[4] 2009 Pepsico. Ino.

The structure of PepsiCo's global operations has shifted multiple times in its history as a result of international expansion, and as of 2016 it is separated into six main divisions: North America Beverages, Frito-Lay North America, Quaker Foods North America, Latin America, Europe Sub-Saharan African, and Asia, Middle East and North Africa. As of 2015, 73 percent of the company's net revenues came from North and South America, 17 percent from Europe and Sub-Saharan Africa, and 10 percent from Asia, the Middle East and Africa. PepsiCo and its combined subsidiaries employed approximately 263,000 people worldwide as of December 2015.[6] Pepsico SEC Filings

According to its 2009 annual report, PepsiCo states that it is "committed to delivering sustainable growth by investing in a healthier future for people and our planet," which it has defined in its mission statement since 2006 as "Performance with Purpose". According to news and magazine coverage on the subject in 2010, the objective of this initiative is to increase the number and variety of healthier food and beverage products made available to its customers, employ a reduction in the company's environmental impact, and to facilitate diversity and healthy lifestyles within its employee base. Its activities in regards to the pursuit of its goalsâ€”namely environmental impacts of production and the nutritional composition of its productsâ€”have been the subject of recognition from health and environmental advocates and organizations, and at times have raised concerns among its critics. As the result of a more recent focus on such efforts, "critics consider (PepsiCo) to be perhaps the most proactive and progressive of the food companies", according to former New York Times food industry writer Melanie Warner in 2010.[10] Good News Pepsico's 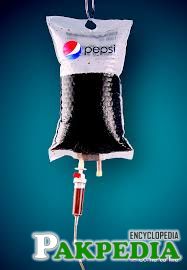 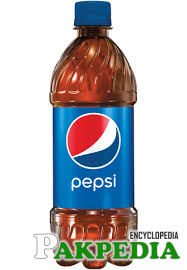 History of the tall buildings in Pakistan is not v

OGDCL is the national oil and gas company of Paki