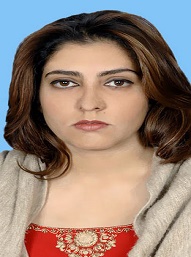 Palwasha Khan full name Palwasha Muhammad Zai Khan is a Pakistani politician.She served as member of the National Assembly of Pakistan from 2008 - 2013. 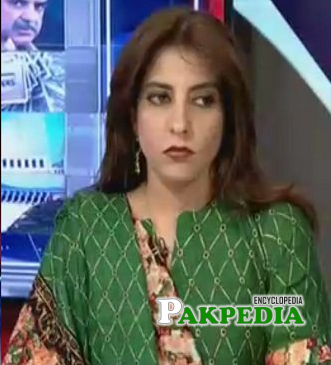 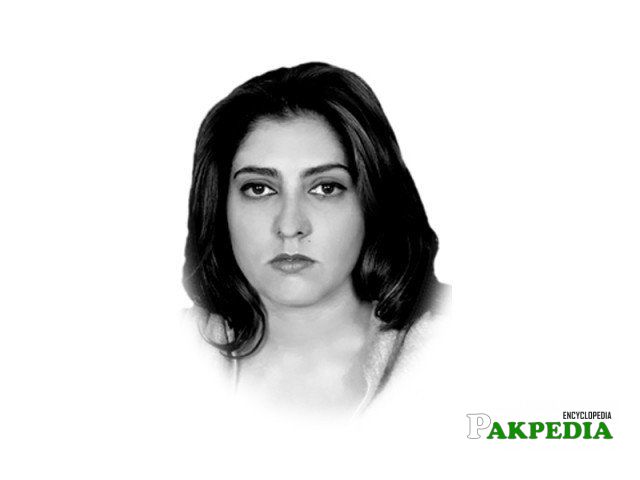 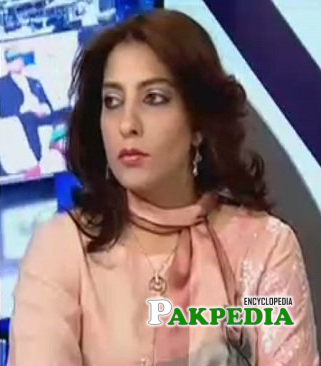 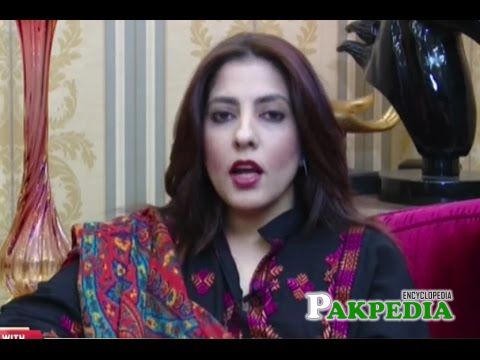 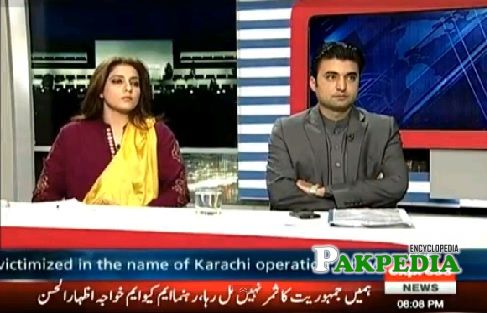 At News Channel for Discusion

Palwasha Muhammad Zai Khan, daughter of Mr. Zaka Ullah Khan is contesting elections on the women reserved seats for national assembly. She also remained member of the national assembly on NA-291, Women Punjab -XIX, during the the last tenure (2008-2013).[1]  Elections 2013

Palwasha was elected to the National Assembly of Pakistan from Punjab as a candidate of Pakistan Peoples Party (PPP) on a seat reserved for women in the Pakistani general election, 2008.[2] Political Career