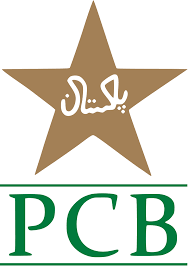 Â Â Â Â
The Pakistan Cricket Board is a sporting organization that is responsible for governing all professional cricket including Test cricket and One Day International matches played in Pakistan. It controls and organises all tours and matches undertaken by the Pakistan national cricket team.

Following the establishment of Pakistan as an independent dominion of the British Empire in 1947, professional and amateur cricket commenced in the same year, seeing as local infrastructure had already been established when the country was part of the British Indian Empire. Cricket matches were arranged informally until 1948, when a Board of Control was formally instituted. Pakistan was admitted to the International Cricket Council[1] International Cricket Council in July 1952, and has since been a full member, playing Test cricket. The team's first Test series took place in India between October and December 1952. 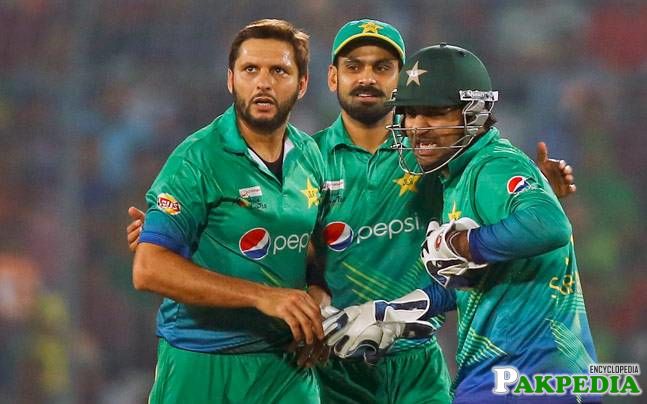 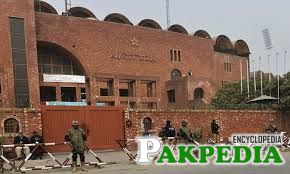 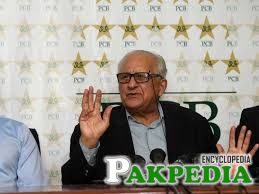 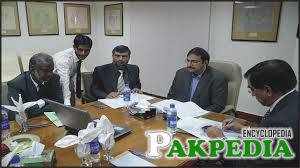 The year is 2017 and with just two years left to the World Cup the Pakistan Cricket Board is in a fix. Almost all other boards have decided the team 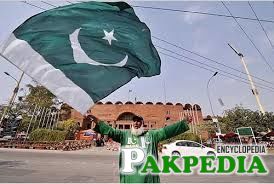 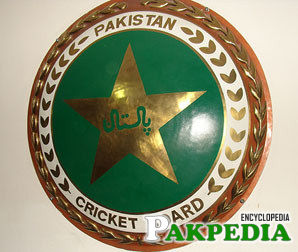 The chairman of Pakistan Cricket Board is ...

The response to turmoil within the board has on four occasions been to suspend the rules and appoint an ad hoc committee. The first ad hoc committee was appointed in September 1960 and did not disband until May 1963 having created a new constitution. The President of Pakistan would now nominate the board president who would in turn nominate the other members of the Executive Committee to sit for a period of three years. Representatives of the four provincial cricket associations and Government departments formed the Executive Committee. The BCCP was re-organised in the 1970s and was headed by former cricketers, professional administrators and trustees, who were often businessmen. In November 1976 players' demands for increased salaries reached a crisis and the Pakistan Sports Board took over running the B.C.C.P.'s affairs. Long-serving president, the formidable Kardar, was in the thick of the dispute. The revolt against Kardar forced him to resign in May 1977 and led to a new Ad Hoc Committee replacing the Board Council in 1978 running Pakistan cricket and again changing the constitution. Provincial Cricket Associations were eliminated and divisional and city CAs became members, giving most of the influence to the city Cricket Association of Lahore and Karachi. The Board now governed a network of teams sponsored by corporations and banks, city associations and clubs. There is no province-based official team type organisation of domestic cricket in Pakistan and Lahore and Karachi cities are the two top tiers of all cricket, including reservoirs of fresh talent. Pakistan cricket was involved by dissension and controversies over the national team's poor performance during the tour of India and a public uproar forced the end of the Ad Hoc Committee. The chairman and team captain Asif Iqbal had to step down. Air Marshal Nur Khan now became chairman and he saw the banks and other organisations increase their participation on the Board Council in the face of protests from the zonal organisations. 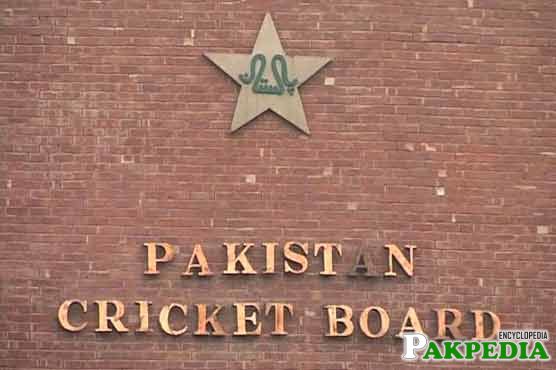 The Australian Higher Commissioner to Pakistan, Peter Heyward, visited the PCB headquarters at Gaddafi Stadium, Lahore on 3 September 2012. He appreciated the boardâ€™s efforts to bring cricket back in Pakistan. He further said he always love to see the Australian team playing against Pakistan in front of Pakistani people and at their home grounds.

The Asian Cricket Council Development Committee meeting was held in Islamabad on 24 September 2012 and was chaired by Zaka Ashraf. The Chairman PCB called on the members to come over to Pakistan to play cricket. ACC members assured the then Chairman of their support and Chief Executive of ACC Syed Ashraful Haq said they felt no security concern in Pakistan and considered playing cricket here to be safe as anywhere in the world.