Orya Maqbool Jan is a Pakistani Writer, Columnist and Poet. He is also CSS Officer. He was born in Gujrat, Pakistan. He belongs to Gujjar Family. He did L.L.B from Balochistan. He wrote a column in Jang newspaper named Harf-i-Raaz. He wrote five Pakistani Dramas for Pakistan Television. He received Best Playwriter of the Decade.[1] Orya Maqbool Jan Short Title 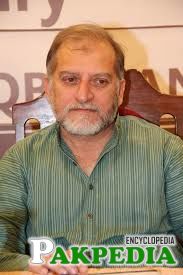 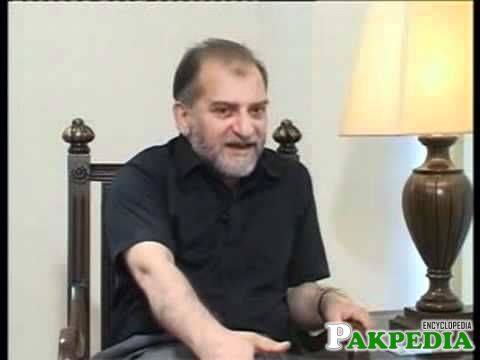 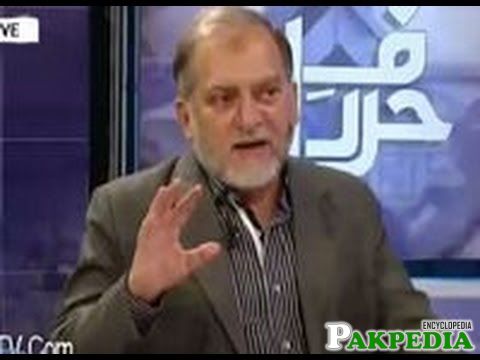 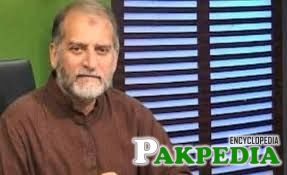 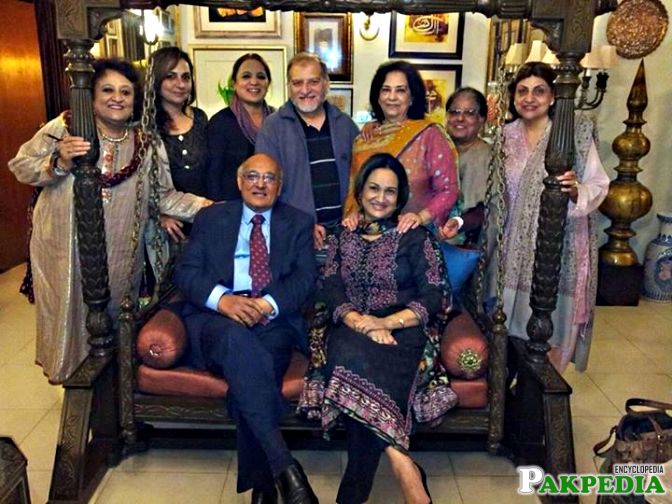 Orya Maqbool Jan is a columnist, writer, poet and civil servant from Pakistan. He has written many Urdu columns for various Urdu-language newspapers in Pakistan. He has received vrious national awards including the best Urdu columnist award in 2004.
He has also served as director general to Sustainable Development of the Walled City Project in Lahore and as executive director ECO, Cultural Institute, Tehran and information secretary to the government of the Punjab. Jan is also a member of the National Academic Council of the Institute of Policy Studies, Islamabad. He wrote five dramas for Pakistan television. Following is the list of his dramas

He was the deputy commissioner and district magistrate of three districts for about five years and assistant commissioner and sub divisional magistrate of three sub divisions for about three years. This involves an overall responsibility of law and order, monitoring of development activities, welfare of people, revenue collection personnel management and public relationship of a very sensitive nature. He has contributed to various researche papers including one titled “Comprehensive plan for Improvement of Quetta water Supply and Sewerage System”. He worked as a managing director of Baluchistan water & sanitation authority.[4] Orya Maqbool Jan Career

Enjoyed the status of a Higher-level policy maker and Manager in the bureaucracy of Pakistan. Worked as Managing Director of Balochistan Water & Sanitation Authority; responsible for efficient Water Supply and Sewerage system in the urban centers of Balochistan. Worked as Director, Social Welfare, Human Rights & Women Development which entailed the responsibility of monitor and facilitator of Community Development projects, Welfare of Disadvantaged, Women, Children, Poor & Disabled.. Worked as Director General Archaeology, Punjab, having the responsibility of managing World Heritage sites, conservation and preservation of Monuments, archaeological surveys and management of Museums. Supervised the prestigious project of restoration of Sheish Mahal in collaboration with UNESCO Held various positions of middle level policy making in the Provincial Government of Balochistan. Possess a Multi-facet experience in the fields of Budget making, Establishment matters and monitoring of Development activities.[5] Orya Maqbool Jan Management

Worked as Executive Director, ECO, Cultural Institute Tehran, An International body responsible for promotion of Arts, Culture, media and Sports in Central Asian region. Worked as Project Director and counterpart with UNICEF’s Projects on CRC (Child Right Convention) & CEDAW (Convention for elimination of Discrimination against Women). These projects were aimed on advocacy and awareness of rights of children and Women for the years 1999,2000 and 2001. Project Director of Sheish Mahal restoration project and Master plans of Lahore Fort and Shalamar Gardens in collaboration with UNESCO.[8]Orya Maqbool Jan International Experience

A Drama Serial of 7 episodes written for Pakistan Television andtelecast in 1990. Theme was based on psychoneurotic illness andtherapeutics.

A Drama Serial of 13 episodes written for Pakistan Television and telecast in 1993. theme was based on Tribal intricacies

A Drama Serial of 13 episodes written for Pakistan Television and telecast in 1994. Theme was based on Urbanization and Social upheaval.

A Drama Serial of 13 episodes written for Pakistan Television and telecast in 2000. Theme was based on Bureaucratic and Political corruption.

A Drama Serial of 13 episodes written for Pakistan Television and telecast in 2004. Theme was based on nomads of Afghanistan and Pakistan.[12] Orya Maqbool Jan Drama Serials