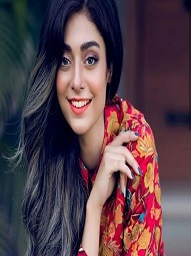 Â Â Â Â
Noor Khan is aÂ staggering Pakistani entertainer and a model who isÂ in the industry since 2016 and is winning the hearts of millions of people. She is a younger sister of another beautiful actress Sarah Khan.Â This article covers all the information about her including Noor khan biography, Noor Khan family and Noor khan dramas. 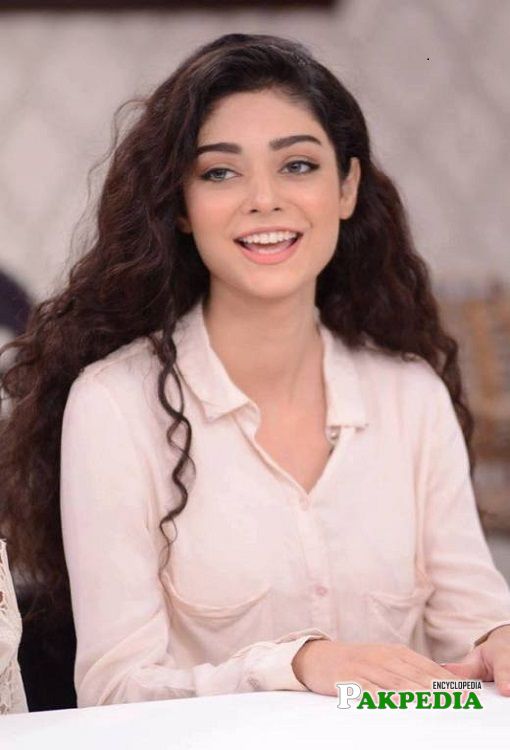 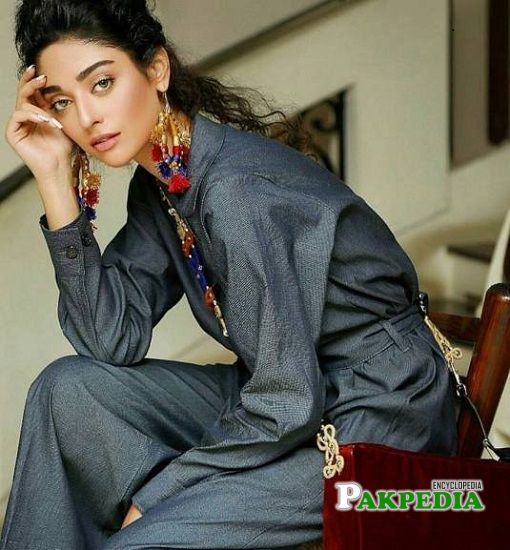 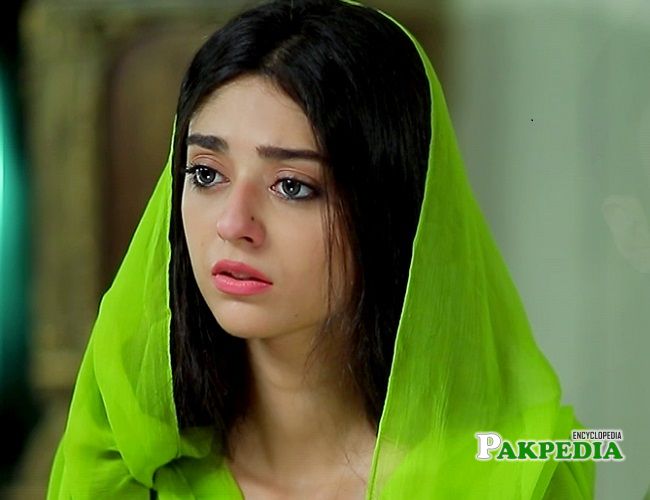 Noor Zafar Khan is a Pakistani actress and a model who is a combination of innocence, beauty, and intelligence. She joined the showbiz industry after completing her graduationÂ from Karachi in 2016 when she was quite young. Belongs to a Khan family her good looks and her charming smile became a bonus for her to win the hearts of millions of people a few times. She loves to do baking and painting in her free time.

She was born on 8th August 1994 in Madina but then her family moved to Karachi when she was 7 years old.

Her sister Sarah Khan is another prominent name in the television industry who is in the field since 2012. She has other 2 siblings too who are not part of this industry while her mother died last year in 2017 due to her illness.

She made her debut on screen in 2016 with a drama serial 'Tere Liye' along with Adeel Chaudhry and Farhan Ahmed. According to her first experienceÂ in acting wasn't that good due to the behavior of the director for which she wanted to give up but she gave a try and today she is one of the prominent names in the industry. She has been a part of various Pakistani serials includingÂ Saya-e-Dewar Bhi Nahi, Tou dil Ka Kia Hua, Noor, and many others along with many fine artists including Ayeza Khan, Sami Khan, Asim Azhar, Bilal Abbas and few more.

She became a part of this industry as a model after which she started doing acting. She has walked on ramp several times for well-known designers and also does photo shoots for huge brands and magazines more often. She is also seen in various commercials.