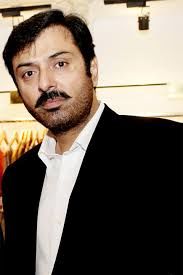 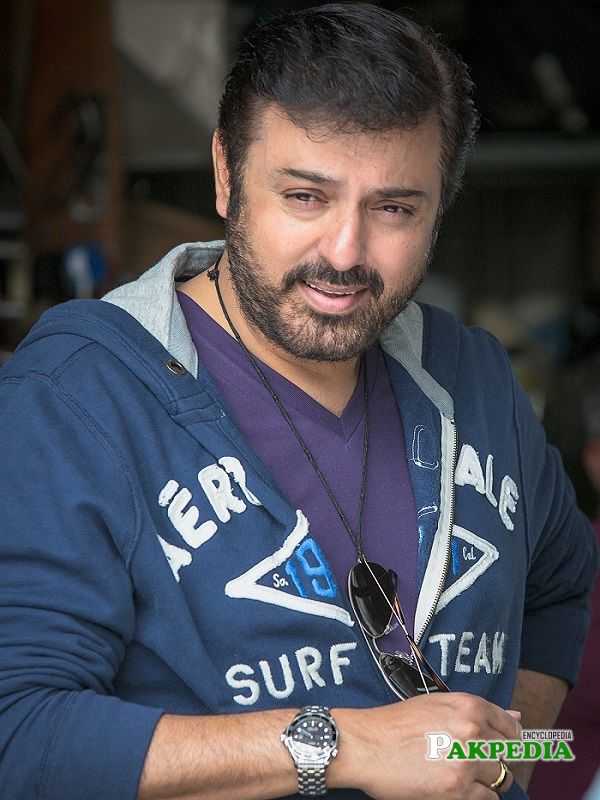 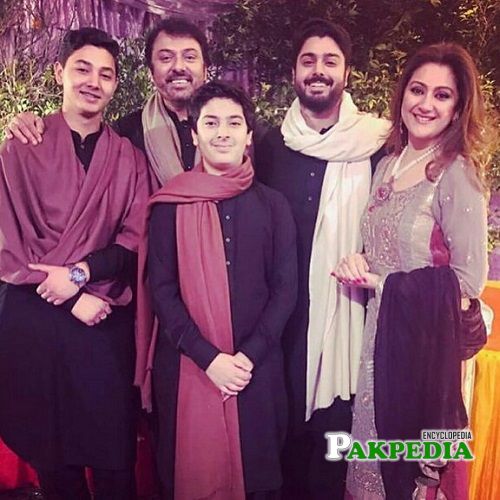 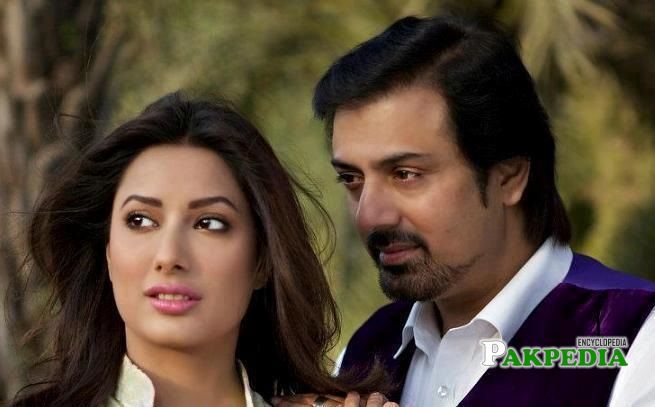 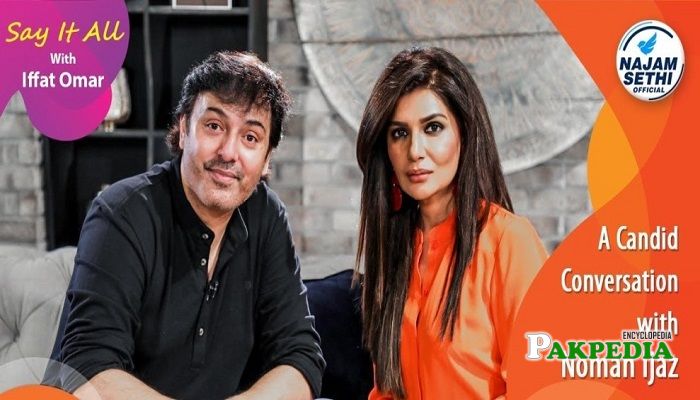 Noman is one of the senior-most and notable Pakistani superstars who is serving as an actor, Anchor and producer and is ruling the television screens for ages. He is known for his prodigious personality and dumbfounding acting skills. He can give tough competition to all the senior and junior actors of the industry. His Charm, existence, desirability and his aura can never fade away.

He was born on 14th Feb 1965 in Lahore where he grew up. Currently, he still resides in Lahore with his family yet often lives in Karachi too for his work.

He holds the degree of Bachelor of Law that he attained from the Punjab University, Lahore while he did his schooling from Cathedral High School, Lahore. Soon after completing education he became a part of the Showbiz Industry.

His father worked as a theatre manager for several years while his mother was a housewife. No one from his family belongs to the Showbiz Industry. He tied the knot with Rabia Noman (a non-artistic person) and is blessed with 3 sons.

Babra Sharif is an old film actress of Pakistani f