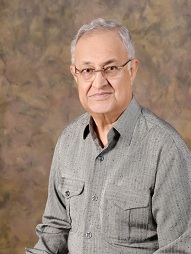 Nisar A Memon, who was born on 31 December 1942 in Karachi, gained his BSc from D.J. Government College, Karachi and MSc from the University of Karachi. He has attended courses in international Affairs at the Pakistan Institute of International affairs, Karachi, IBM International Management School La Huipe Belgium and is a winner of the European Exceptional Achievement Award, Paris. He served as lecturer in the Adamjee Science College before joining IBM in December 1968. [1] Nisar Memon - Bio 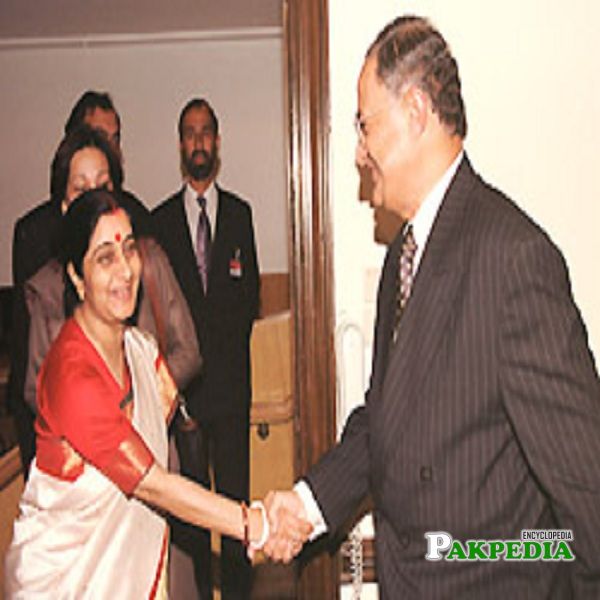 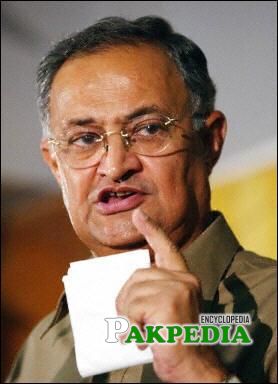 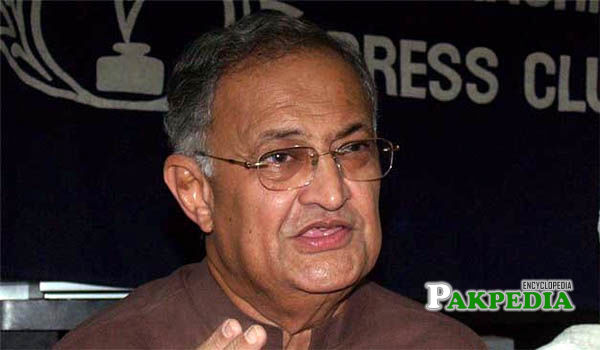 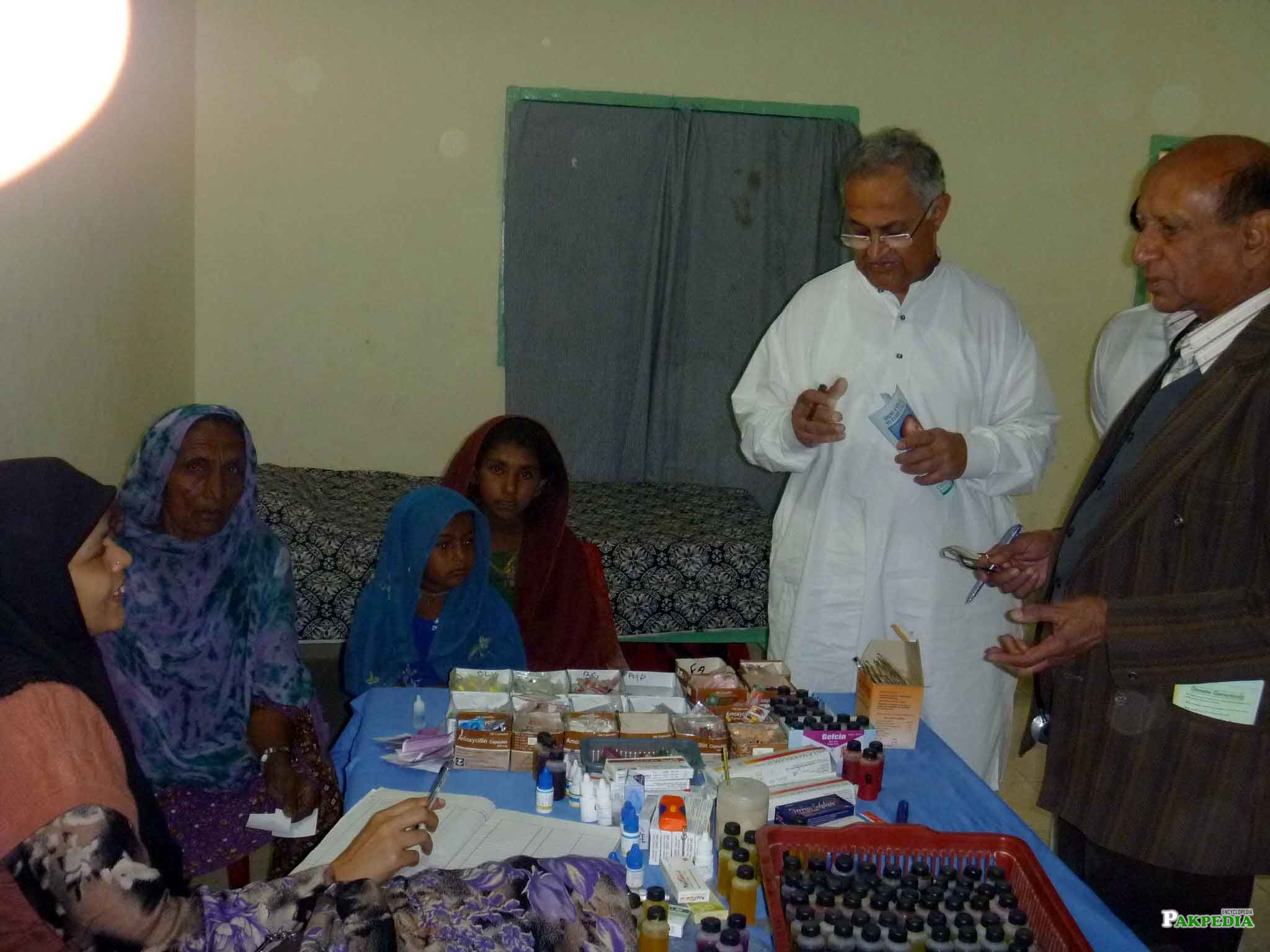 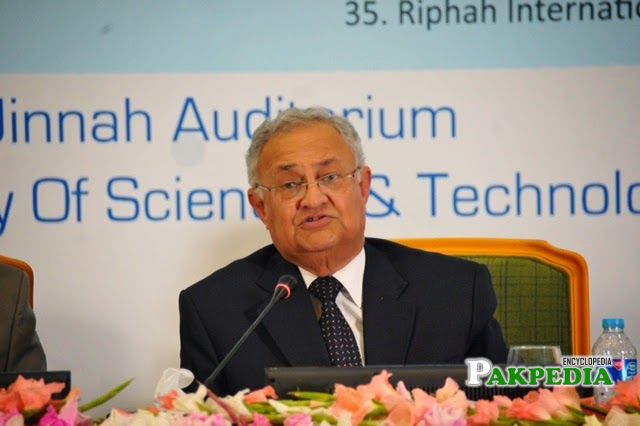 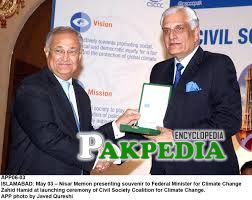 Memon holds a Master of Science degree from Karachi University. Before joining the Senate of Pakistan, he was the Federal Minister for Information and Broadcasting (1993 and 2002), the Federal Minister for Kashmir Affairs and Northern Areas and State and Frontier Regions (KANA and SAFRON) during 1993 and 2002, the Country General Manager for IBM (1989–1999) and the Chairman of the Board of Directors for Engro Group Pakistan (2001–2002). He has been a member of the board of directors for PSO, American Life, and Capital Asset Leasing. He was the president of Pakistan's Overseas Investors Chamber of Commerce and Industry, American Business Council, and The Reformers (an NGO). [2] Mini Bio -  Mini Bio

Marvi Memon chairman of BISP (Benazir Income Support Program), Marvi Memon has outperformed every other person in Pakistan to help the poor & needy get financial support through a transparent mechanism.Marvi has been with PML (N) since 2013 and before that, she was elected as a member of National Assembly from Pakistan Muslim League (Q), the political party which has been lead by Chaudhry Shujat Hussain.[3]  His Daughter Marvi Memon 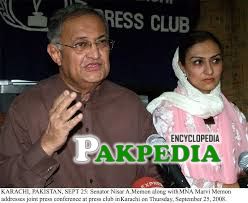 Memon is a politician belonging to Pakistan Muslim League (Q). Before joining the Pakistan Senate, he was the Federal Minister for Information and Broadcasting and the Federal Minister for Kashmir Affairs & Northern Areas during 1993 and 2002. He served as the Chairman, Parliamentary Committee on Water and Resources in 2003 and 2004. As Minister for Information he held various management positions at IBM, including international assignment to its European Headquarters, Paris and in Kuwait. [4] Member of Pakistan Muslim League 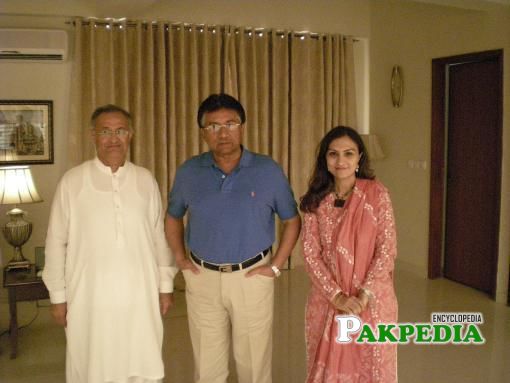 He was the Country General Manager for IBM (1989–1999) and the Chairman of the Board of Directors for ENGRO Pakistan (2001–2002). He has been a member of the board of directors for PSO, American Life, and Capital Asset Leasing. He was the president of Pakistan's Overseas Investors Chamber of Commerce and Industry and American Business Council. He is member Board of Pakistan Council for Research Water Resources and Member Board of Governor National University FAST. A Personal Photo of Nisar Memon

Foundation President of the Reformers Pakistan 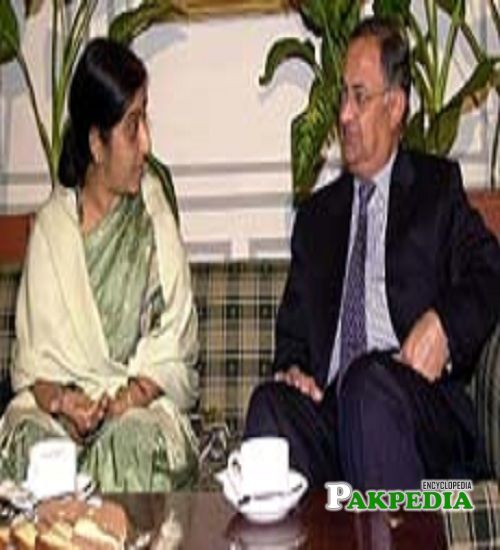 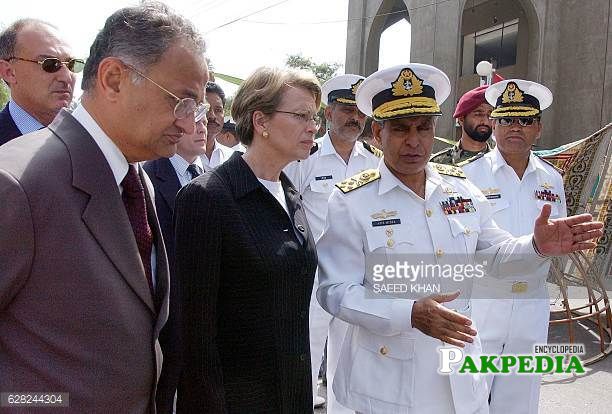 Nisar Memon in the front line

The Senate Standing Committee on Defence and Defence Production led by Senator Nisar A. Memon visited the Great Hall of the People for a meeting with Madam He Luli, Vice Chairperson of the National People's Congress. Later the delegation visited the National Defence University. 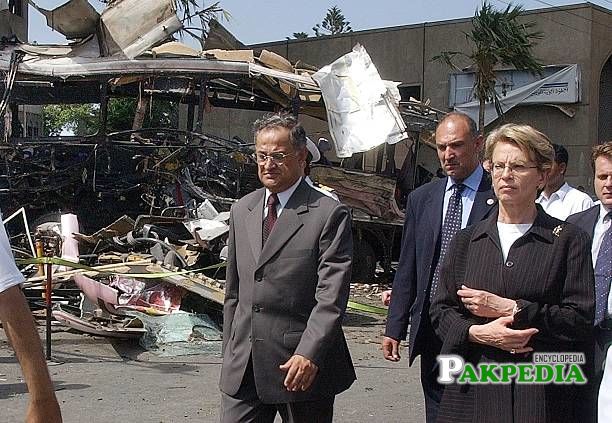 Nisar Memon some where in abroad 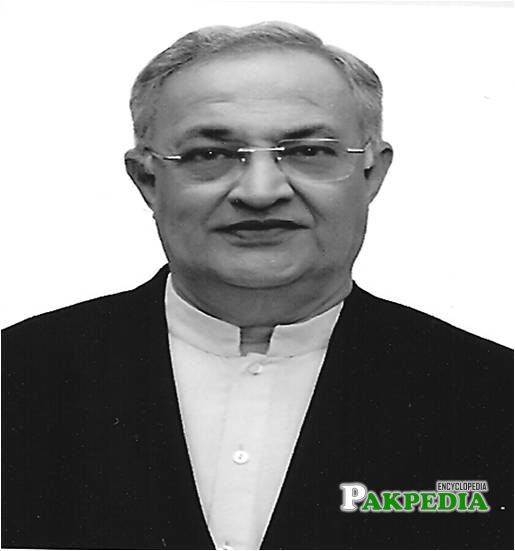 Senator Nisar A. Memon expressed his shock and grieve over the terrorist attack in Karachi resulting in the Shahadat of Allama Hassan Turabi and others. He offered condolences to the bereaved family and the people of Pakistan on this occasion. Nisar A. Memon strongly condemned this terrorist act and call upon the Government of Sindh to unearth the conspiracies against the people and the country and seek all support from Federal Government to bring the culprits to the books.

Mr. Nisar Baloch, Chairman Karachi NGO’s Alliance called on Senator Nisar A. Memon at his residence in Karachi and discussed the problems being faced by the residents of their Goth. Later they visited Abdul Rehman Goth, Hawks Bay, Karachi where the Senator addressed the villagers in Town Hall and assured them of his support in resolving their water through pipeline problem and land regularization problem. The Union Council Nazim, Mr. Mubarak Sangha Baloch presented details of problems of areas and his efforts. Senator Nisar A. Memon announced Rs. 10 Lakh out of his Tamer-e-Pakistan Program for development projects in their Goth.

Senator Nisar A. Memon while participating in the Fifth Meeting of the Parliamentary Consultative Group on Women's Issues-PCGWI felt that what is needed in Pakistan most urgently is good governance through strengthened democratic institutions-political parties and parliament. He opined that monitoring of MDGs that impact women-including safe drinking water, health, education - was very important and PCGWI should take up this issue in the year ahead. He said that parliamentary committees can take up oversight on these issues and play an effective and meaningful role.
Disclaimer: As an encyclopedia, pakpedia.pk's articles contains shared information which has collected from different sources and people. We welcome everyone for corrections and updates, Thank you.

Muhammad Afzal is a Pakistani Politician who is se