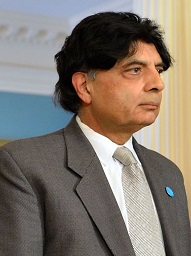 
Chaudhry Nisar Ali Khan is a senior politician in Pakistan. He was the one who kept PMLN alive when Nawaz Sharif was on exile in Musharraf's government. It is said that Musharraf was appointed as Chief of Army Staff on the recommendations of Chaudhry Nisar. As he belongs to the family of Army professionals, Nisar is considered close to the establishment.  He has been elected as a member of the National Assembly for 8 times. In 2017, he decided not to become a part of the new cabinet of Khaqan Abbasi who was junior to him. This article has all the information about Nisar, including Chaudhry Nisar Ali Khan Biography. 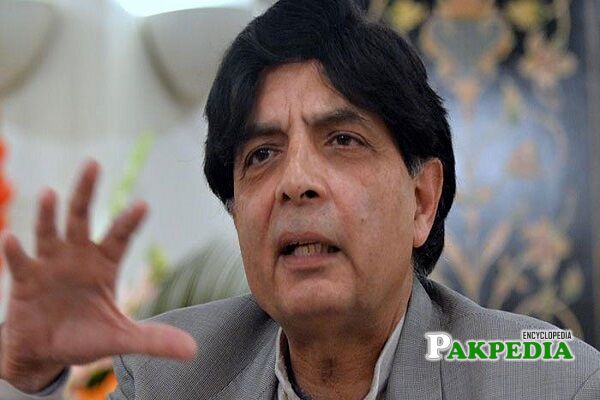 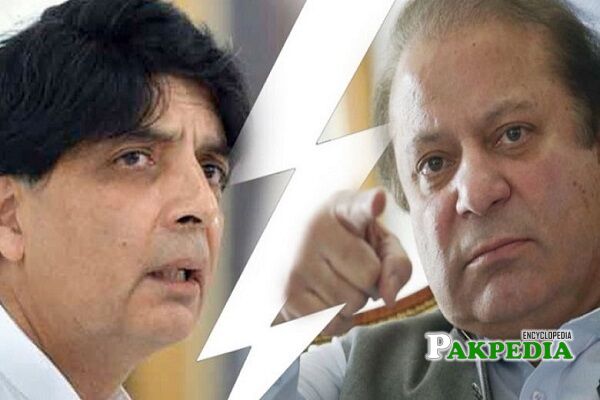 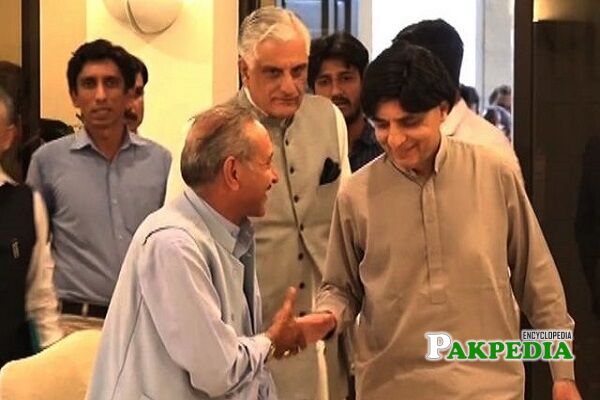 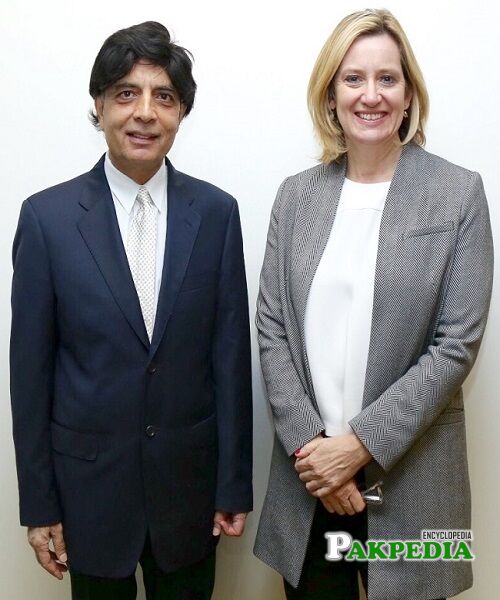 Chaudhary Nisar is a renowned politician. He has worked on key positions as a federal minister. In most of his political career, he was associated with PMLN. Nisar's political career started with Islami Jamhoori Ittihad. He took immense responsibility in Musharraf,s government to keep PMLN alive. He has been elected as a member of the national assembly 8 times between 1985 and 2018.  In 2008, he was elected as leader of the opposition to the National assembly after the resignation of Pervez EIlahi. Apart from this, he has worked in various ministries that include the Ministry of Science and Technology, Petroleum, Interior Ministry, Minister for National Food and Research, Minister of Communication, and Provincial Coordination.

Chaudry Nisar got his education from two of the most prestigious institutions, Aitcheson College and Army Burn Hall College. He was the class fellow of Imran Khan and Pervez Khattak in Aitcheson College.

Nisar was born on 31 July 1954, Chakri village, Rawalpindi. Currently, he is living in the same city from which he contested the elections.

Chaudhary Nisar was born to Brigadier, Fateh Khan, in a Jhatt Family. He was the youngest of five children. He married in the 1980s. His children are Minahil Nisar, Natasha Nisar, and Taimur Ali Khan. Minahil has studied Law from British University. His other daughter, Natasha, has represented Pakistan in SAF games as a Basketball Player. Taimur has studied in Aitcheson Collage Lahore. Chaudhary Nisar is the brother of Ifthikhar Ali khan, who has worked as Chief of General Staff of the Pakistan Army.

As a Leader of PMLN

As the new era of Musharraf began when the whole country was dictated by a dictator, Nisar still secured NA-52 seat in 2002 general elections but could not win in NA-53 Rawalpindi. In this tenure, he re-established PMLN as Nawaz Sharif was on exile. He was the only senior leader of the party.

Genuine stance against the government

In 2008, Nisar was re-elected both from NA-52 and NA-53 Rawalpindi for 7th time. He only retained NA-53. As PMLN made alliances with PPP, Nisar was made the minister of food, agriculture, livestock, and Communication. This ministry did not last long due to his party decided to leave the government alliance. Soon he was appointed as leader of the opposition. In the same tenure, he became the first chairperson of the apex committee that was intended to audit the government. Soon he resigned saying it was not possible under PPP's government. His stance against the government made him popular in the party.

In 2018, it was said that Imran khan offered him to join his party, PTI before elections but he refused. He was one of the class fellows of Imran khan in Atchison College Lahore. He won a provincial seat from pp-10 in 2018 but did not take the oath and went abroad. In his political career, he was accused of giving safe passage to Musharraf to go abroad despite the high treason case against him

Ahmed Hassan is a Pakistani politician who is serv

Muhammad Safdar Shakir who holds the degree of Jou