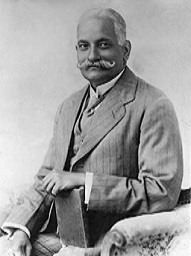 The Nehru Report of 28-30 August, 1928 was a memorandum outlining a proposed new dominion status constitution for India. It was prepared by a committee of the All Parties Conference chaired by Motilal Nehru with his son Jawaharlal Nehru acting as secretary. There were nine other members in this committee. The final report was signed by Motilal Nehru, Ali Imam, Tej Bahadur Sapru, Madhav Shrihari Aney, Mangal Singh, Shuaib Qureshi, Subhas Chandra Bose, and G. R. Pradhan. Qureshi disagreed with some of the recommendations.
British policy, until almost the end of the Raj, was that the timing and nature of Indian constitutional development was to be decided exclusively by the British parliament, but it was assumed that Indians would be consulted as appropriate. This was formally stated in the Government of India Act 1919. Right of Indians to frame their own constitution only in the 1942 Cripps Declaration . 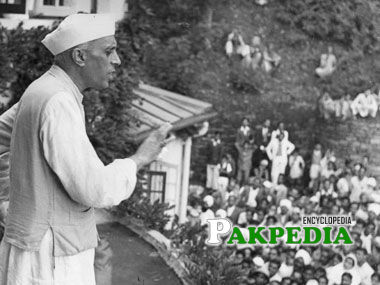 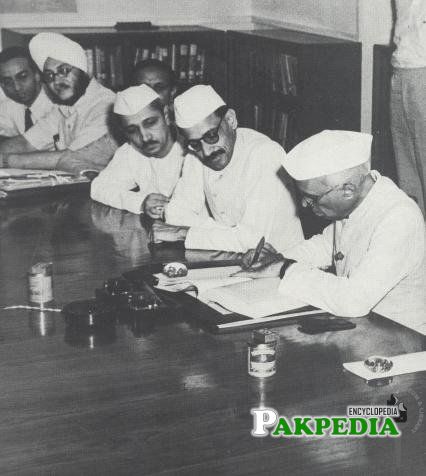 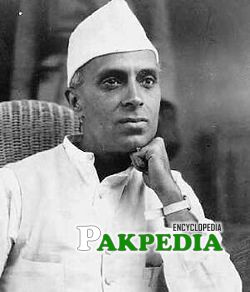 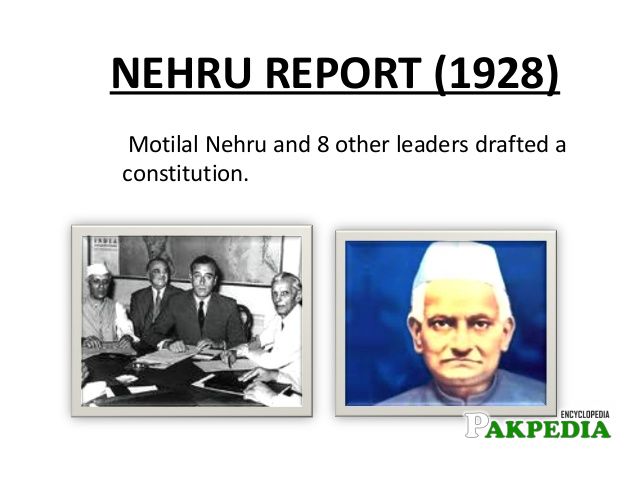 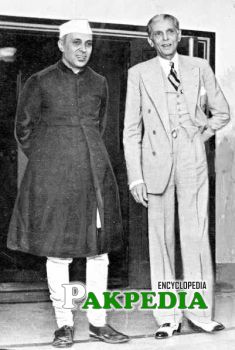 In 1928, a committee was established by the All-Parties Conference to try to define some principles which might govern a future Indian constitution . In part , this was a response to British taunts that the Indian Parties , although critical of all British reforms , could not produce anything more acceptable. The committee's other aim was to pre-empt the publication of the Simon Commission set up by the British by proposing recommendations of their own. The chairman of this new committee was Motilal Nehru , a lawyer and the father of Jawaharlal Nehru and compromised various parties including a member from the Muslim League. The committee was able to produce the report in 1928.

The Nehru Report stated that dominion status for Indiaat par with Austrailia and Canada , was their immediate aim , together with a two-tier Parliment for the ' Commonwealth of India'. The main controversy regarding the nehru Report was over the question of Muslim Rights. The committe believed that if full religious liberty was granted there was no need for separate electorates. The re-emergence of the old belief of Hindu nationalist that separate electorates only divided the 'Indian' population was a death blow to the old Hindu-Muslim unity which had briefly flourished in the period from 1916 to 1920.

Even worse , as far as the Muslim League was concerned, the Nehru Report went on to say that there should be no reserved seats for Muslims at the center and that the concept of weightage should be abolished. The Muslim League envisaged a loose federation in the future in which the provinces would have the right to decide matters like education and finance . This vision was rejected by the Nehru Report which stated clearly that India should have a unitary from of government with a strong center . One of the two Muslims on the committee of the Nehru Report , Shoaib Qureshi , officially disagreed with the findings but his objections were ignored. The only good thing to come out of the Report, as far as the Muslim League was concerned , was that it united all shades of Muslim opinion against the Nehru Report with almost unanimous condemnation . The Nehru Report was initially produced to demonstrate to the British that the Congress Party could produce a constitution acceptable to all shades of political opinion . With hindsight, however , the Nehru Report marked the end of any future cooperation between the Congress and the League . Leading Muslim figures who had earlier advocate close links with the Congress, such as Jinnah and the Ali brothers, were disillusioned with the Congress Party and were never to trust it again . [1] Nehru Report