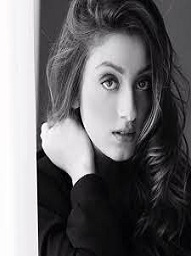 
Neha Rajpoot is a stunning Pakistani model and an actress who started her career at a very young age. She is famous for her stunning face and charismatic personality. This article contains detailed information about Neha Rajpoot biography and Neha Rajpoot career. Did you know that she made her on-screen debut in 2016? 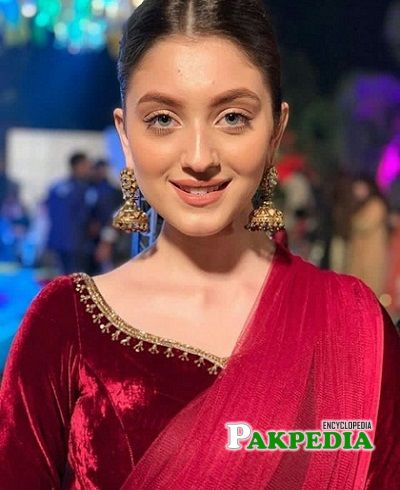 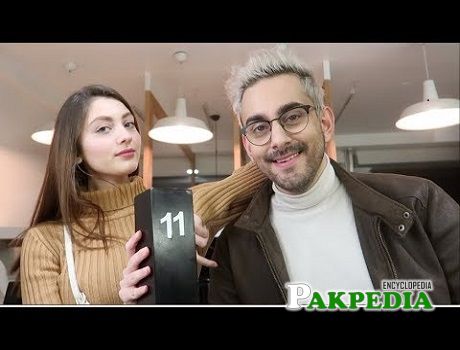 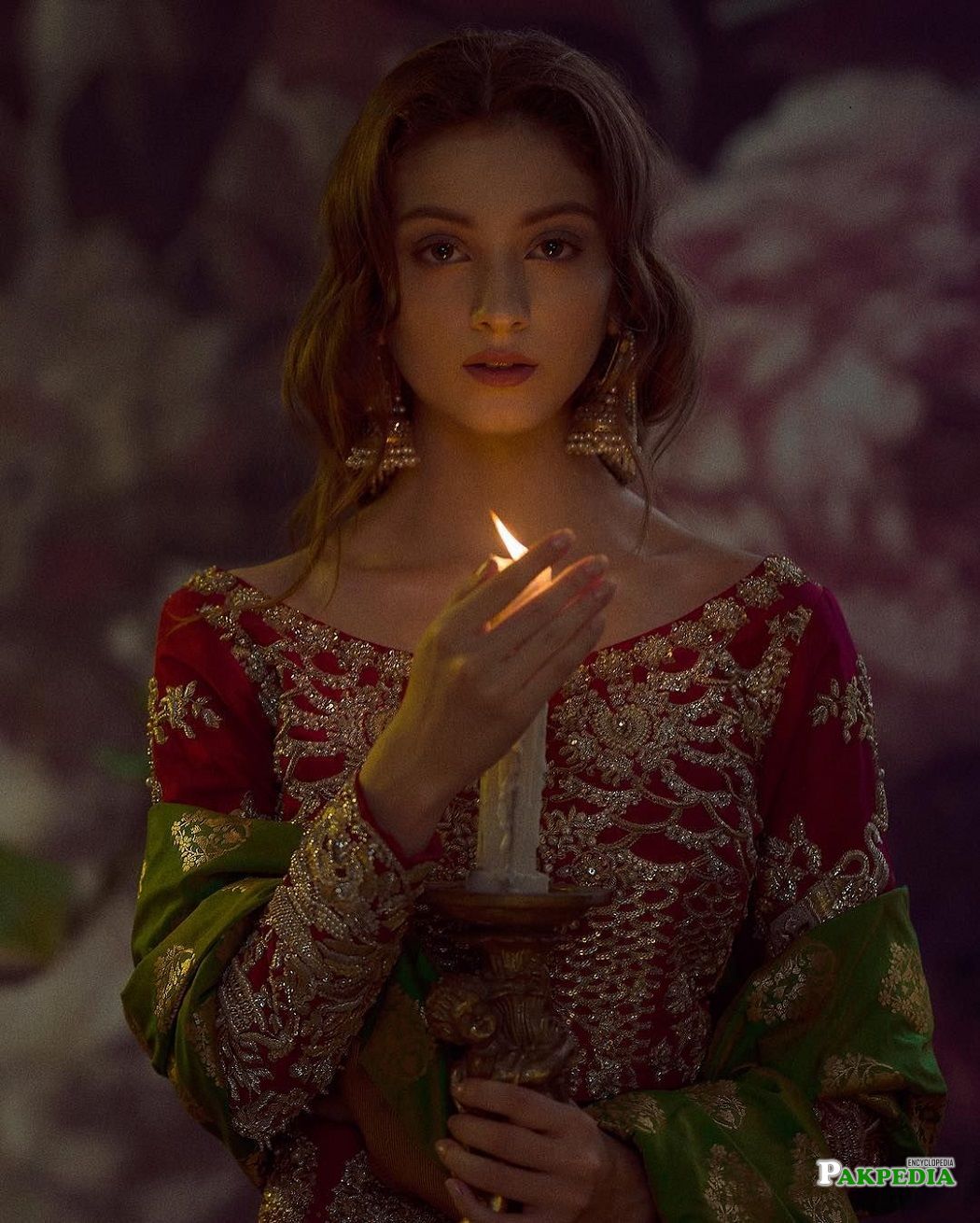 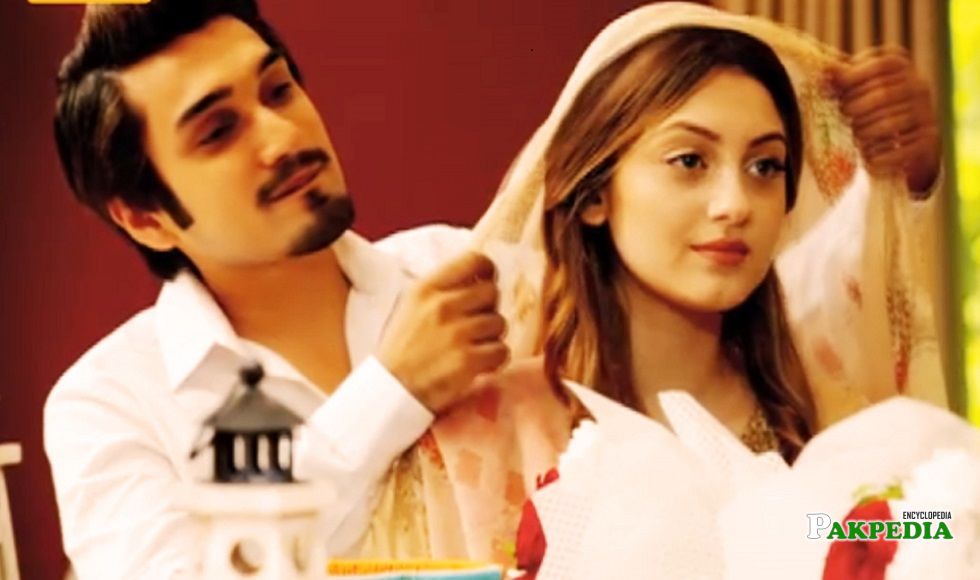 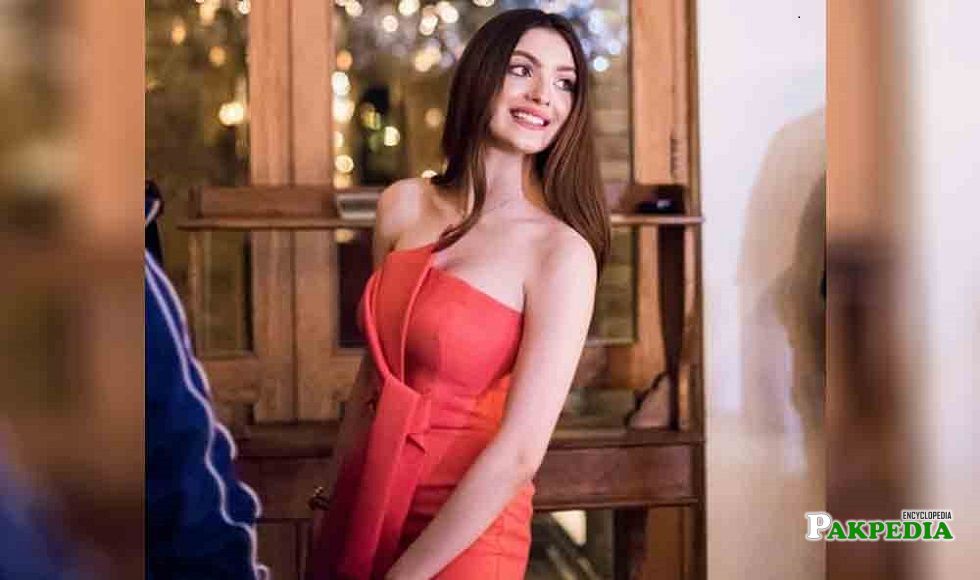 Neha Rajpoot at her birthday party

Neha is a young and alluring Pakistani model and an actress who joined showbiz at a very young age and with her charming personality won the hearts of millions of people. Being a half Pakistani and half Ukrainian she is a perfect combination of east meets west and is always ready to experiment with new looks and style on herself. She is included in the list of top-class models of the Pakistani industry whose photogenic face makes her more prominent and more beautiful.

She was born on 10th January 2000 in Lahore, Pakistan. She lived in the UK too but due to her work commitments she currently resides in Pakistan. She holds both Pakistani and Ukrainian Nationality.

Neha is one of those Models who adapt herself in every sense of fashion and has earned popularity at a very young age and in a short span of time. She has worked and is still working with a very well-known names in the fashion industry such as Sapphire, Al Karam, and Ali Xeeshan. She has walked on-ramp for huge designers and with many other talented models including Hasnain Lehri, Nabeel Zuberi and many more. She is definitely a treat to work with. She has appeared on the cover page of various magazines.

She gave her debut on a small screen in an ARY digital drama Moray Saiyan. moray saiyaan cast includes Kinza Hashmi, Uzair Jaswal, Irsa Ghazal and many others.

Rabya Kulsoom Rehan is a new Pakistani actress who