A river is usually defined as the natural waterway flowing through mountains towards another river, lake or sea. However, there is no general definition to define river. Small rivers flowing through the mountains are also referred as tributary, Stream, channel, etc. In rare cases the river flowing is either dried before reaching to another place or is flown into the ground  Pakistan . There are several small and big rivers in Pakistan. Some of which are  Jhelum River , Ravi River, Neelum River,  Sutlej River , etc. Among all the rivers of  Pakistan   Indus River  is the largest River of Pakistan providing about 2/3 water for agriculture purpose.[1] dostpakistan – pk [2] Neelam river – About 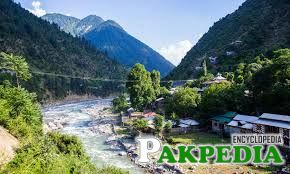 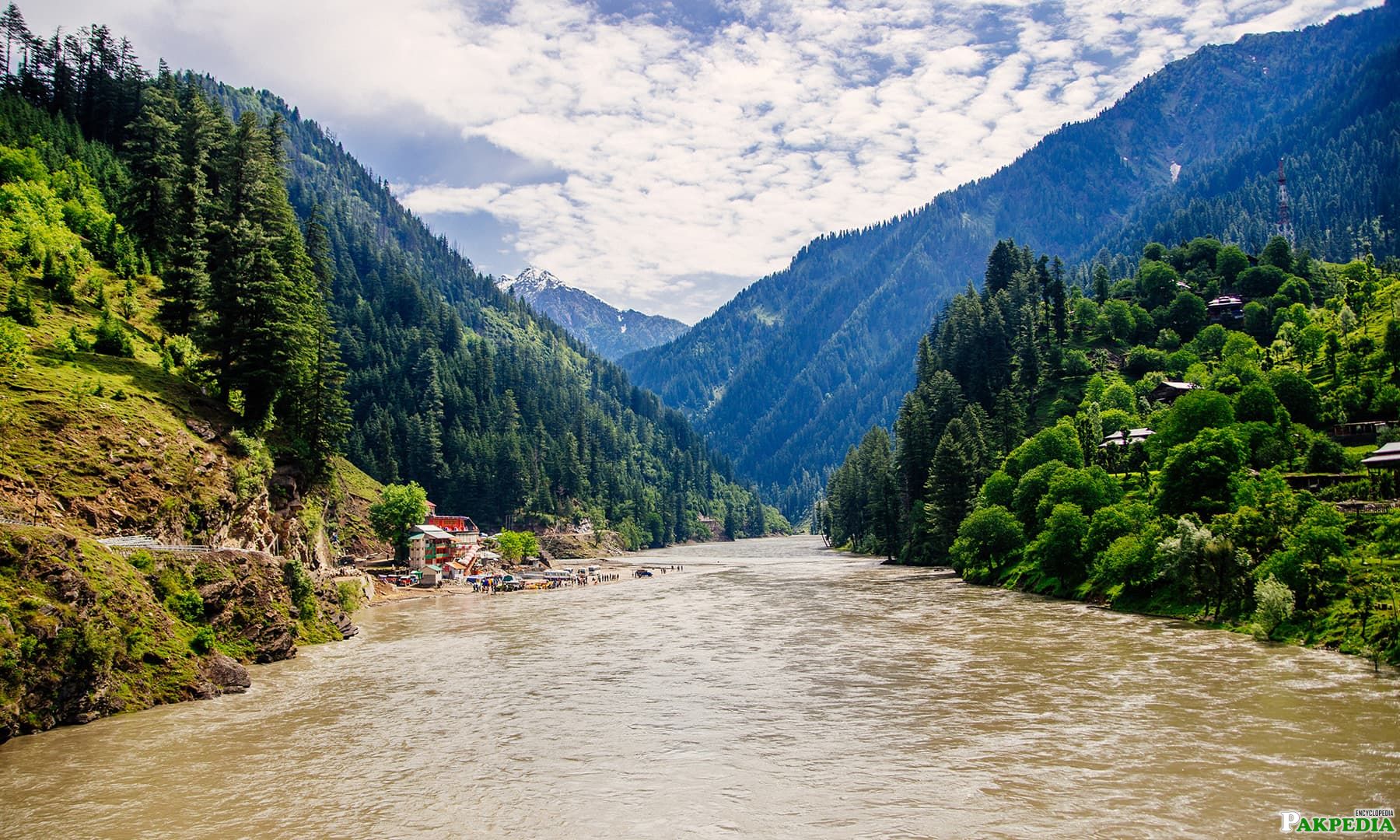 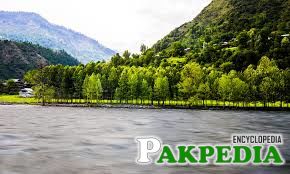 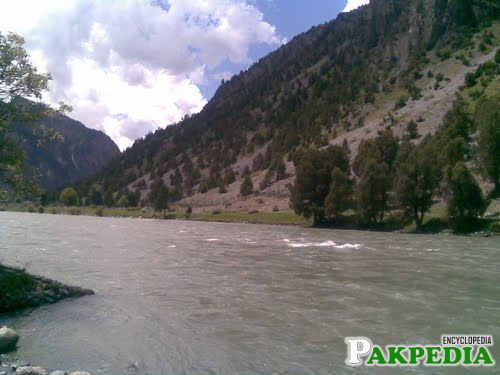 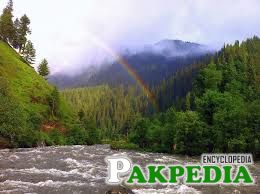 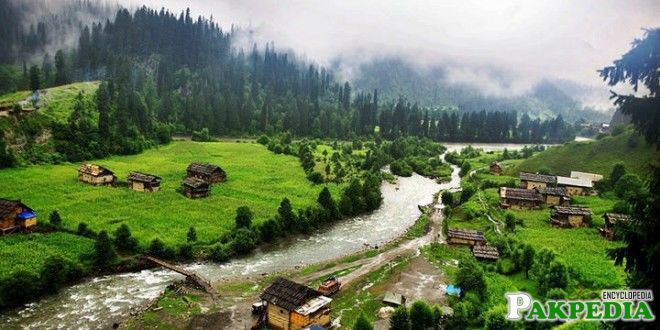 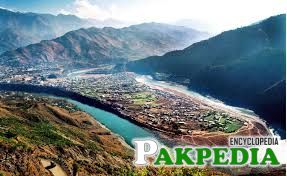 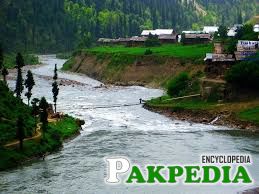 The Neelum River is situated in Neelum valley, Himalaya in Azad Kashmir. This is beautiful and fertile valley about two hundred and fifty kilometers long as snakes from Muzzaffarabad to Athmuqm. This river is one of the finest creations of Allah. Neelum River is also recognized as Kishanganga located in Kashmir of India &  Pakistan . It is a tributary that flows further into Jhelum River. The River name NEELUM was either put due to its sky blue water or because of the precious and rare stone ruby (also known as Neelum) is found there. The area from where the Neelum River flows is in LOC zone known as Line Of control which is made during the issues between India &  Pakistan . Neelum River is the most amazing the attractive place for the tourist to visit. The sky blue cold water, mountains about 8000 feet high surrounding the river is surely most fascinating place in the earth but due to the improper arrangement and the broken road it is quite difficult to reach to that place. This place was hugely affected by the earth quake on 2005 and was cut off from the world. Now, standards and proper roads work is in progress. The  Neelum valley  was named after the river which is known for the crystal blue water.[3] www.flickr – com [4] photos – 367438466

There are different kinds of fish found in abundance in the Neelum River. As the river almost entirely runs across the Line of Control, being the main cause for Kashmir conflict there is a feeling of uncertainty among the inhabitants, many of them have emigrated[5] ips.org – pk to safer places, which has left the river banks scarcely populous and kept the river in perfect conditions for growth of fish. The most famous among the different variety of fish found in Neelum River are:[6] growfish.com – au

Reason for its name

It is named after the river Neelum which is famous for its crystal bluish water and that is the reason for its name NEELUM. Some traditionalists say that valley is named due to a precious stone neelum (sapphire). The old name of Neelum river was Kishen-Ganga. It enters in the Neelum from Taobutt and continues its journey through narrows and mountains different streams in the way add its strength and finely tributes into river Jehlum at a spot at Domail in Muzaffarabad.[7] Reason for its name

In the state of Jammu and Kashmir, the construction work on the 330 MW Kishanganga Hydroelectric Plant project has started, after being defunct for eighteen years.[8] Kishenganga –  Project  Recently, the project was awarded to Hindustan Construction Company (HCC) with a timeline of seven years. The 330 MW Kishanganga hydro-electric power project involves damming of Kishanganga or Neelam River and the proposed 37 metre reservoir will submerge some parts of the Gurez valley of Kashmir[9] Kishen Ganga  – power The water of Kishen Ganga River will be diverted through a 24 kilometre tunnel dug through the mountains to Bandipore where it will join the Wular Lake and then Jhelum River.
Similarly,  Pakistan is constructing the 969 MW Neelum–Jhelum Hydropower Plant; the country has placed the project in the hands of a Chinese consortium.[10] 22 April – 2008 Pakistan claims that the Indian dam project will violate the Indus Waters Treaty and has pursued formal arbitration proceedings against India over the matter.[11] Resolution – Dispute.