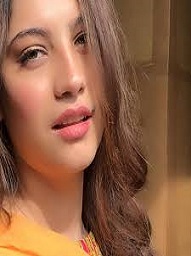 Â Â Â Â
Neelam Muneer is a talented and good looking Pakistani actress and a model who has worked in several Pakistani dramas and a few Pakistani movies. She is the most cherished actress of the industry for her beauty and confidence with a zero attitude. This article contains all the information about her including Neelam Muneer Biography and Neelam Muneer dramas. 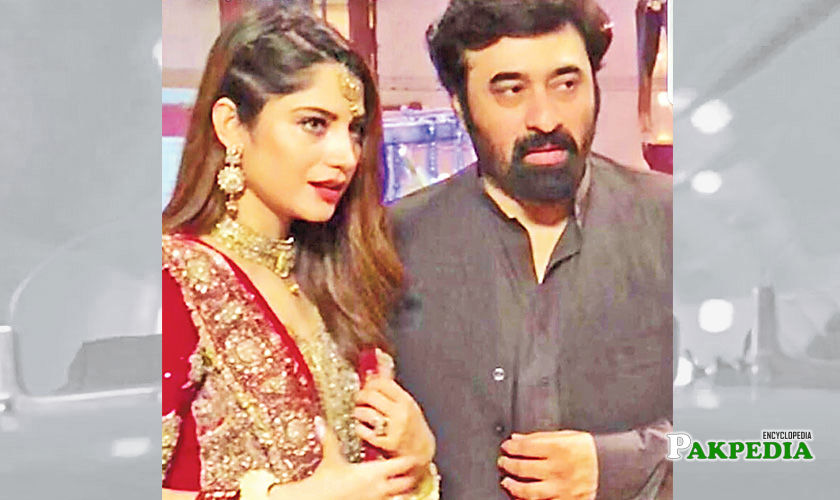 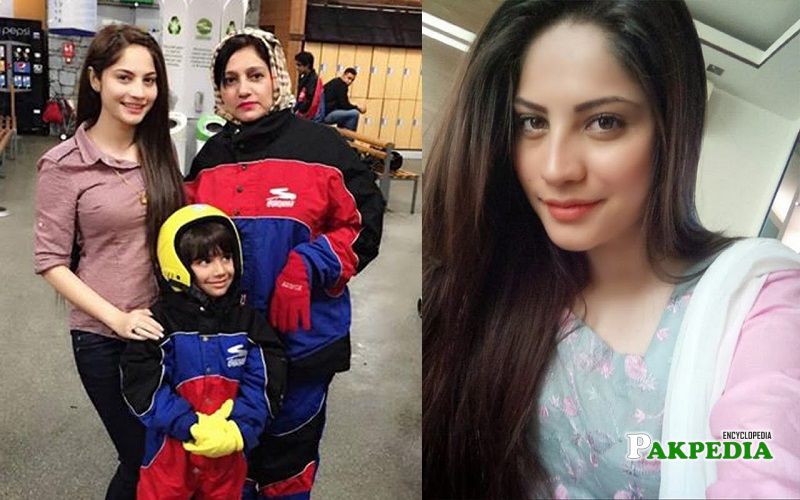 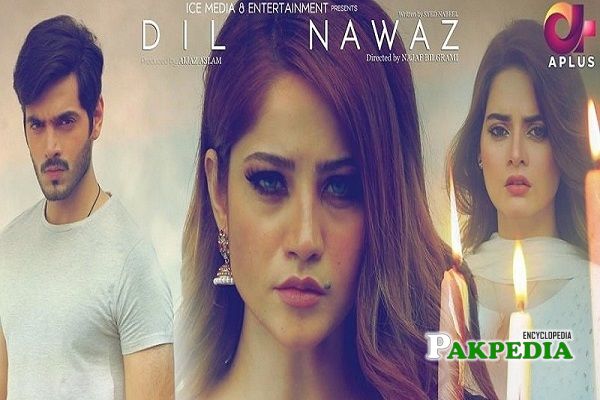 Neelam is a stunning and Accomplished Pakistani actress and a model whose mole on her face makes her more beautiful. She is the part of this glamour world since childhood when she started her career as a model and today she is one of the most successful Pakistani actresses we have in the industry. Like many other actresses, she also went through different controversies during her career from which she easily tackled herself. She is still unmarried and fully focused on her career.

She was born on 20th March 1992 in Karachi where she spent all her life. Currently, she still resides there with her family.Â

She did her bachelor's from Karachi and stepped into the Showbiz industry which was her dream since Childhood.

She belongs to a middle-class family where her father died at a very young age. The family had to work hard to fulfill their basic needs. In this hard time, she became the biggest facilitation for her mother and started earning to give her sisters foremost education and a substantial lifestyle. According to her mother, she is a sublime daughter that anyone can ask for.

She is likewise a stunning model who has worked with many brands and has walked on ramp several times for various well-known designers. She often does bridal shoots where she looks worth applauding.Â Â

Jahangir Khan also known as Jahangir Jani is a pas