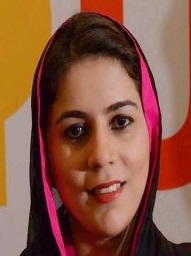 Â Â Â
Naz Baloch is a young Pakistani Politician who is currently serving as a member of the National Assembly while being attached to Pakistan peoples party. After being served for many years in PTI she left the party due to some reasons and have a vocation of doing something for the people of Sindh. She is likewise a social activist and columnist. This article contains detailed information about her including Naz Baloch Biography and Naz Baloch Family. 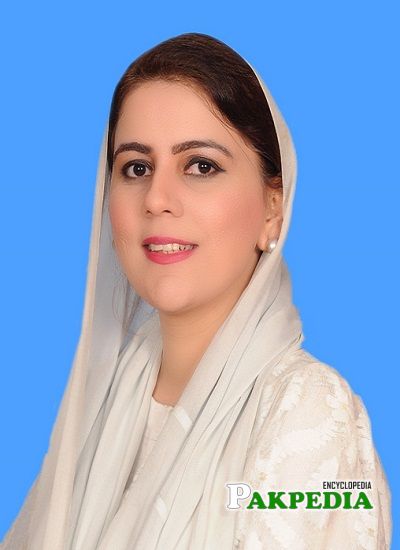 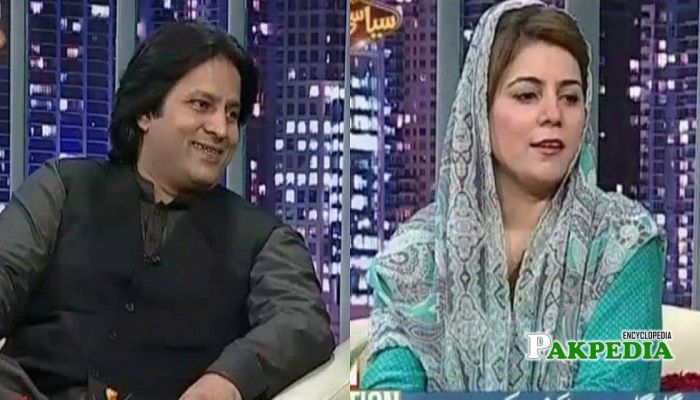 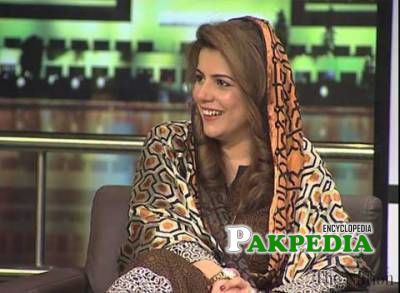 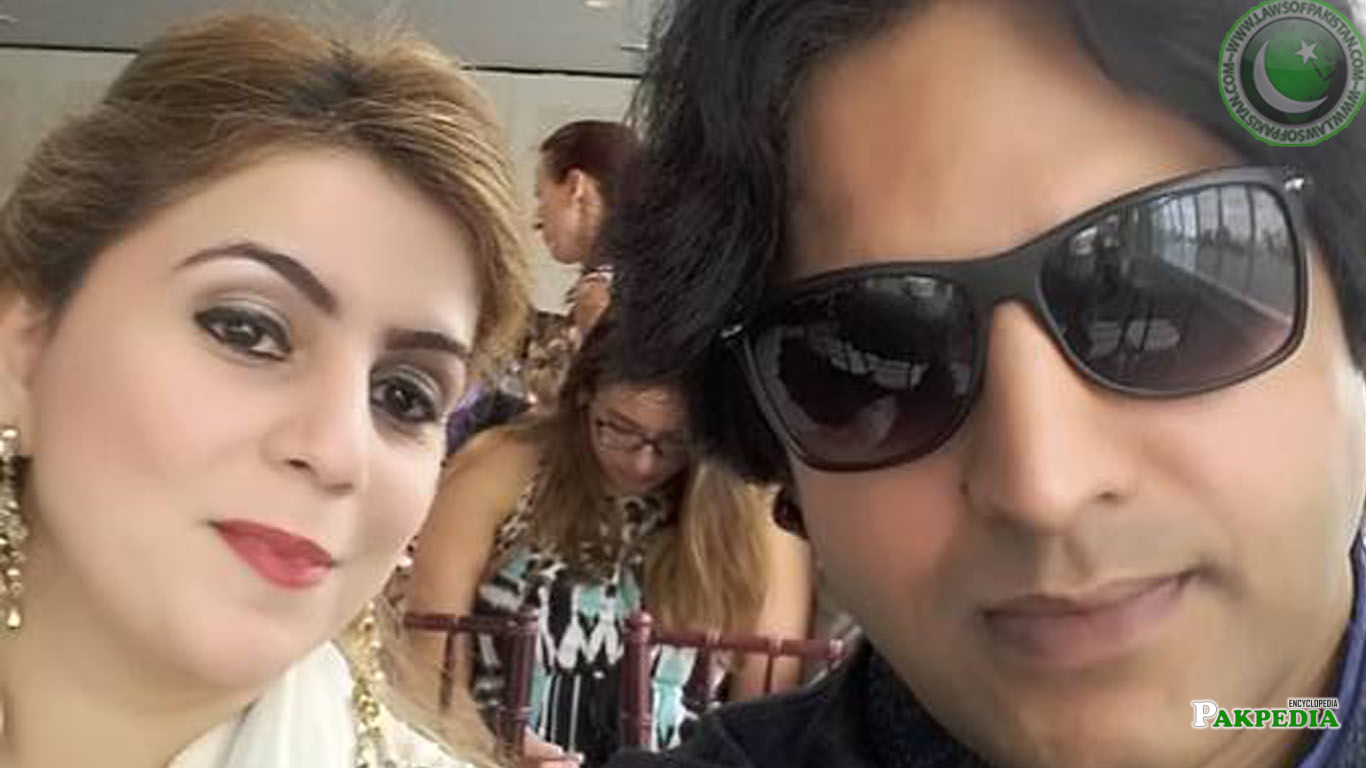 Naz hails from KarachiÂ is a Pakistani Politician who is currently functioning as a member of the National Assembly after winning Pakistan General Elections while being attached toÂ Pakistan's people's party. She is the only female of her family who entered this field as it was against the tradition of the Baloch tribe. She joined politics after being encouraged by her husband Politician Nadeem Yousaf. She has served as central Vice President in intra party elections in the past.

She was born on 9th July 1982 in Karachi where she grew up. Currently, she still resides in the same city.

She received her early education from Mama Parsi Girlâ€™s High School, Karachi. She further decided to do a bachelor's in EconomicsÂ which she did fromÂ St. Joseph's College. From her school life, she started taking interest in politics and decided to become a politician.

She hails from a conventional family background where educating girls or to let them work is not that easy.Â Her father Abdullah Baloch was also a member of the Pakistan Peoples party during the tenure of Zulfiqar Ali Bhutto while her husbandÂ Nadeem Yousaf is also a politician and a member of PTI.