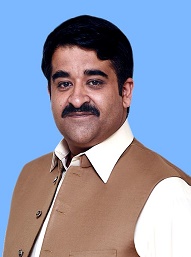 Nawabzada Raja Matloob Mehdi is a Pakistani politician.He was elected as a member of the National Assembly of Pakistan (MNA) from September 2016. 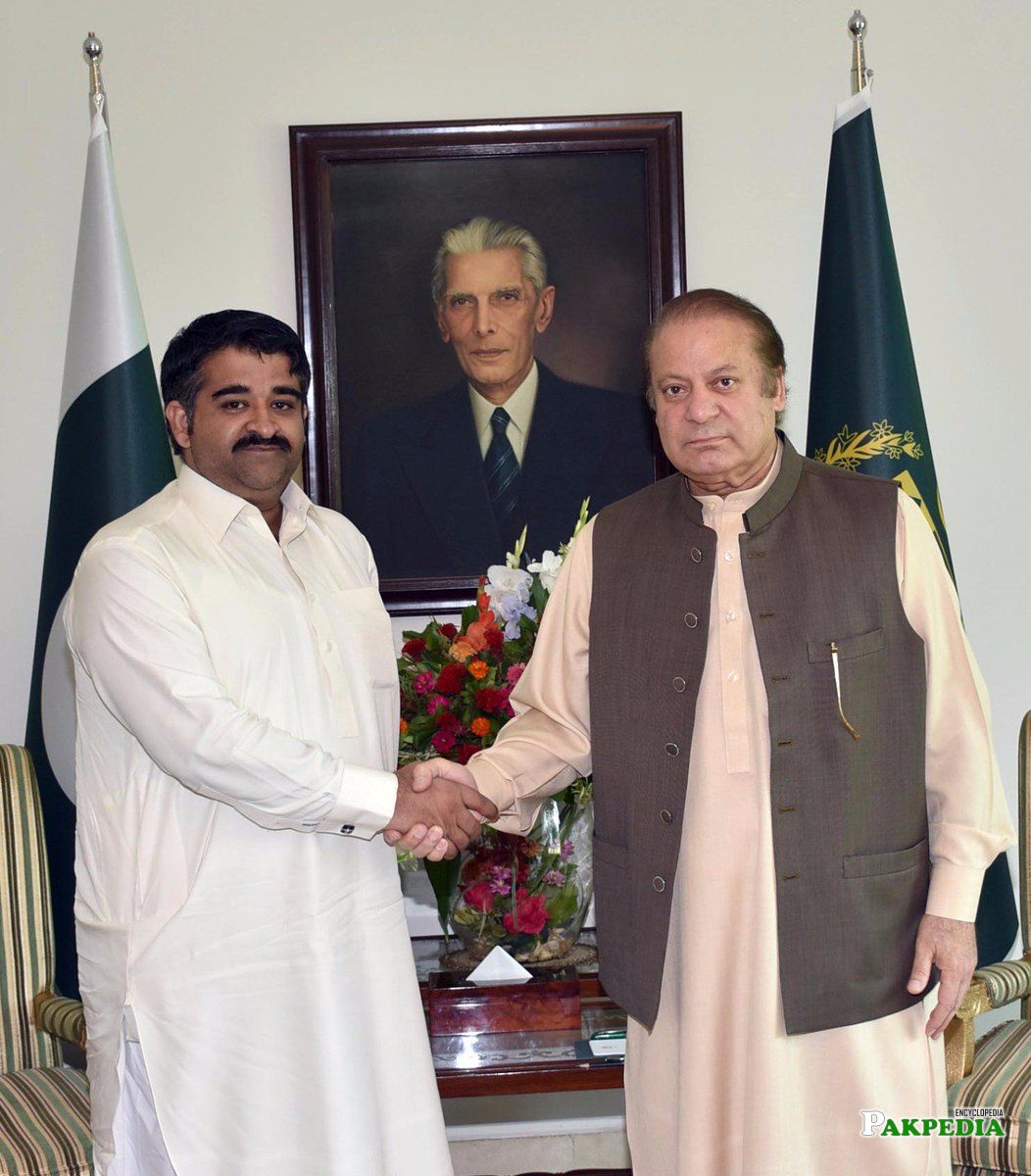 Fateh Khawani after his father Death with PML-N Leaders 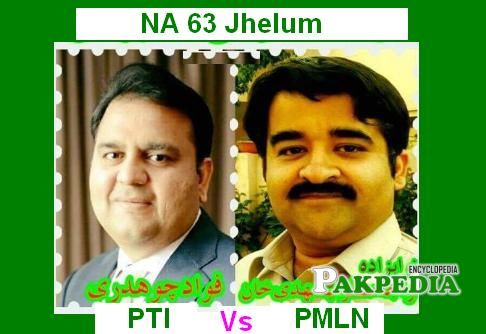 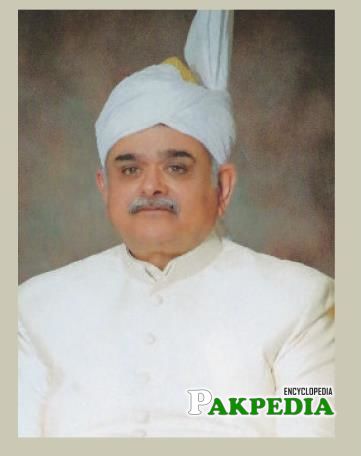 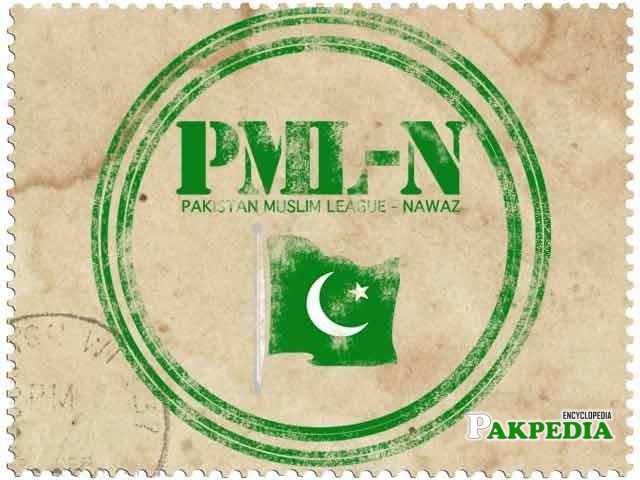 He began his political career by becoming chairman of Darapur Union Council in 2015.He was elected to the National Assembly of Pakistan as a candidate of Pakistan Muslim League (N) from Constituency NA-63 (Jhelum-II) in by election held in August 2016.Raja Matloob Mehdi grab NA-63 Jhelum-II by-polls with 82,896 votes, followed by PTI’s Fawad Ch who could bag only 74,819 votes, according to the unofficial results.[3]  Political Career

Mian Jaleel Ahmedis a Pakistani Politician who is