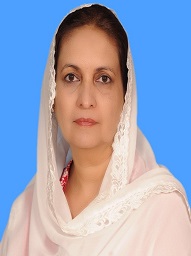 Â Â Â Â
Nausheen HamidÂ is a Pakistani politician who is associated with Pakistan Tehreek e Insaf since 2013. She is one of the educated Politicians of Pakistan who holds the degree of MBBs. She is the former regional organizer and central vice president of women wing. This article contains all the information about her including Nausheen Hamid Biography. 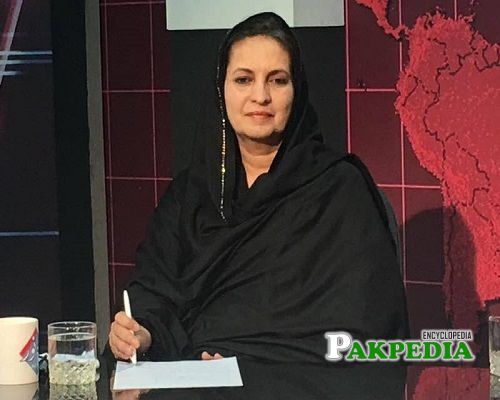 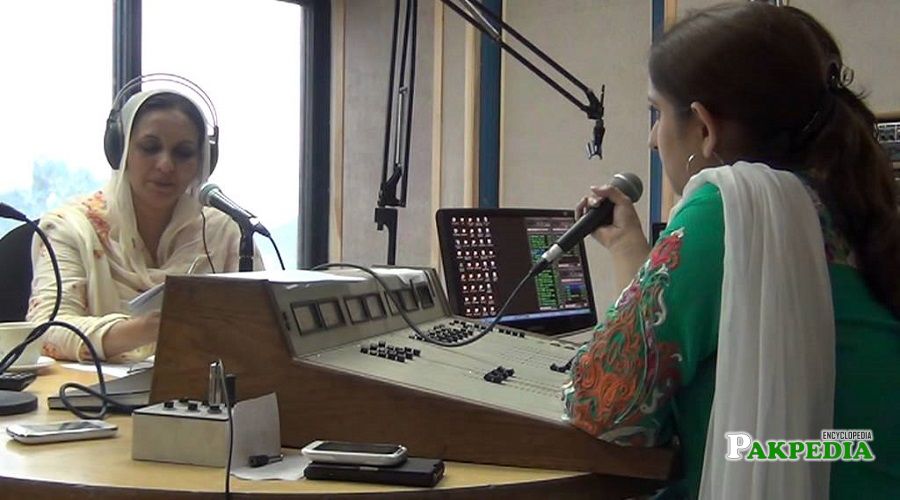 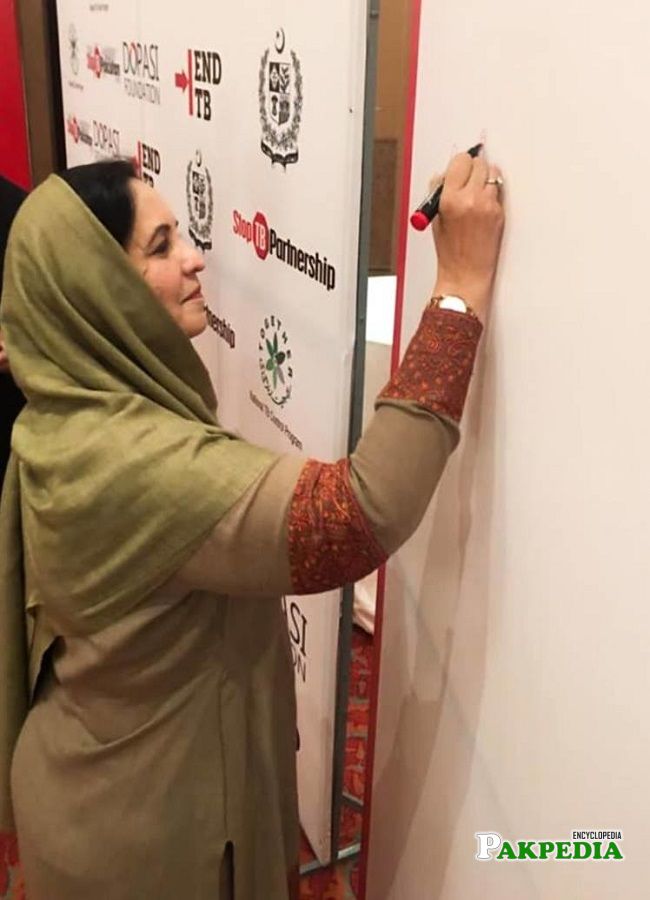 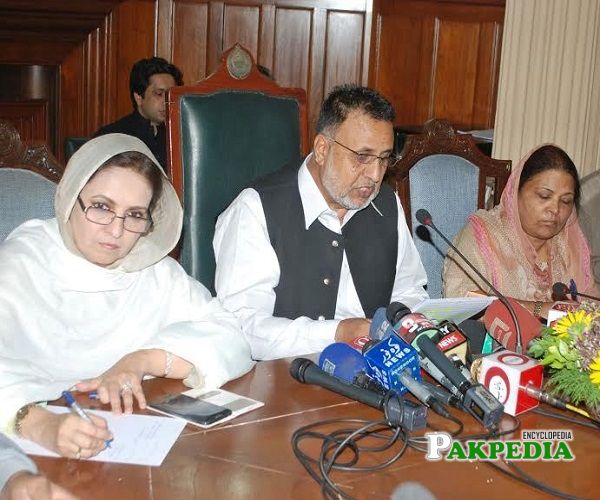 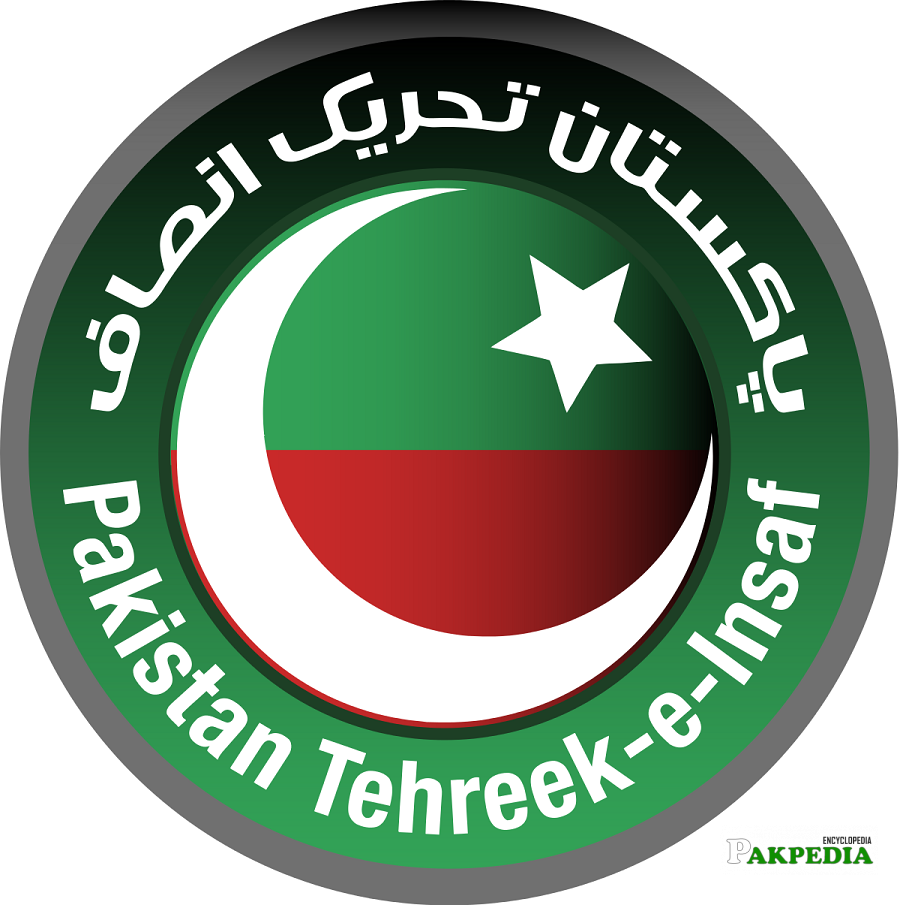 Dr. Nausheen Hamid is a Pakistani Politician who is associated with Pakistan Tehreek e Insaf since 2013 and is currently serving as a member of the National assembly who is looking after the national health services, regulations and coordination. Previously she also served as a member of the provincial Assembly of Punjab. During her tenure she did her best to achieve the vision of Naya Pakistan which was glimpsed by the PTI government.

She was born onÂ 19th February 1961 in Lahore where she spent all her life. Currently, she resides in the same city with her family.

She completed all her schooling from Lahore, later for higher education she went toÂ Dow Medical College from where she attained the degree ofÂ Bachelor of Medicine and Bachelor of Surgery in Biochemistry.

She started her political career in 2013 when she contested the general Elections 2018 on a reserved seat as a member of the Provincial Assembly of Punjab. Her tenure started in May 2013 and ended on May 2018. During her tenure, she also served as a regional organizer of PTI and central vice president, women wing. In 2018 she was chosen as a member of the National Assembly which she contested on a reserved seat.Â On 27th September 2018, Prime Minister Imran Khan chosen her as Federal Parliamentary Secretary for national health services, regulations and coordination.

Sardar Hasnan Bahadar is a Pakistani Politician an