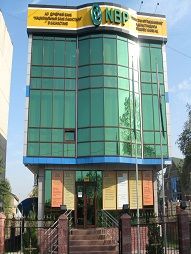 
National Bank of Pakistan is one of the largest commercial bank operating in Pakistan. It has redefined its role and has moved from a public sector organization into a modern commercial bank. The Bank's services are available to individuals, corporate entities and government. While it continues to act as trustee of public funds and as the agent to the State Bank of Pakistan (in places where SBP does not have presence). It has diversified its business portfolio and is today a major lead player in the debt equity market, corporate investment banking, retail and consumer banking, agricultural financing, treasury services and is showing growing interest in promoting and developing the country's small and medium enterprises and at the same time fulfilling its social responsibilities, as a corporate citizen.In today's competitive business environment, NBP needed to redefine its role and shed the public sector bank image, for a modern commercial bank. It has offloaded 23.2 percent share in the stock market, and while it has not been completely privatized like the other three public sector banks, partial privatization has taken place. It is now listed on the Karachi/Islamabad/Lahore Stock Exchanges. [1]NBP Brief Summary 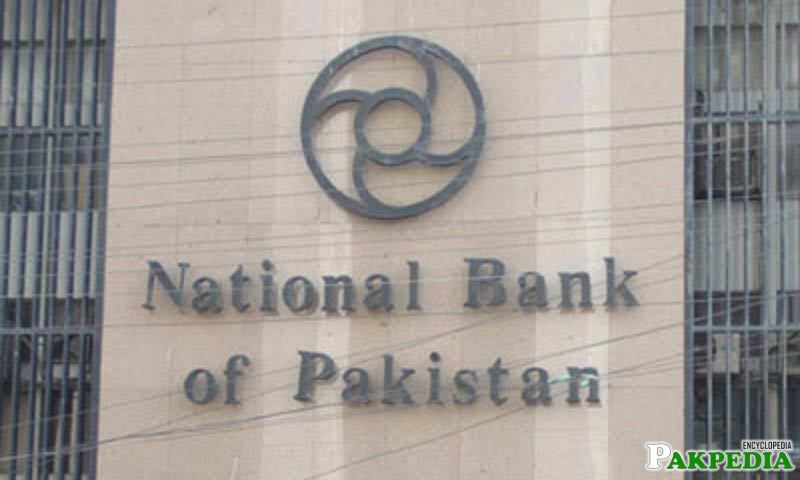 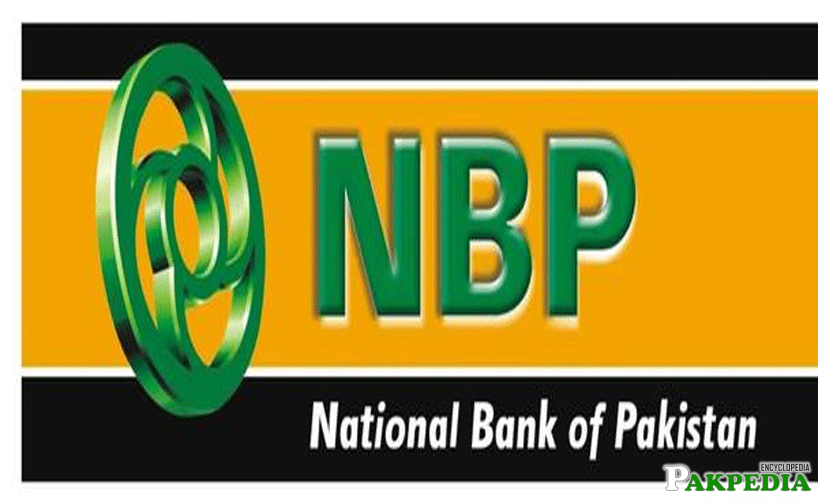 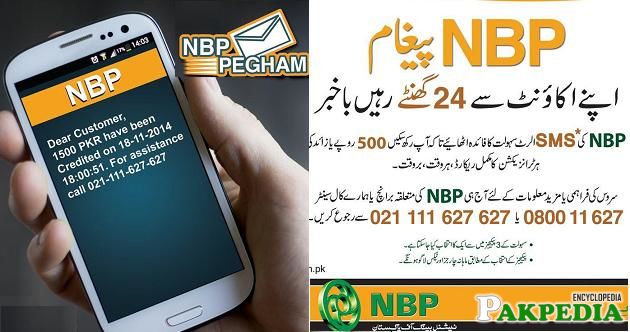 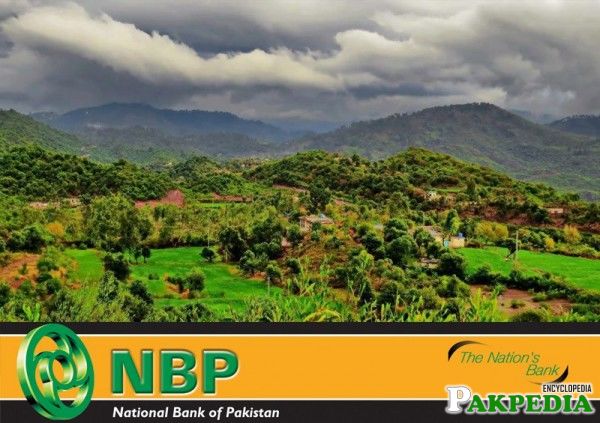 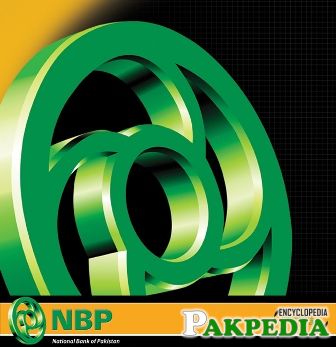 National Bank of Pakistan is part of Pakistan struggle for economic independence. National Bank of Pakistan was established on November 9, 1949 under the National Bank of Pakistan Ordinance, 1949 in order to cope with the crisis conditions which were developed after trade deadlock with India and devaluation of Indian Rupee in 1949. Initially the Bank was established with the objective to extend credit to the agriculture sector. The normal procedure of establishing a banking company under the Companies Law was set aside and the Bank was established through the promulgation of an Ordinance, due to the crisis situation that had developed with regard to financing of jute trade. The Bank commenced its operations from November 20, 1949 at six important jute centers in the then, East Pakistan and directed its resources in financing of jute crop. The Bank Karachi and Lahore offices were subsequently opened in December 1949.

Lucky Cement Company (LUCK) is scheduled to announce its quarterly accounts for the first quarter of fiscal year 2013 onThursday, October 25, 2012. We expect the company to post profit after tax (PAT) of Rs2,201mn (bottomline up by massive 46%YoY), translating into EPS of Rs6.81. The phenomenal rise witnessed in the bottomline of the company is to be primarily supported by handsome 7%YoY escalation in the retention price of the commodity coupled with expectation of attractive 13%YoY volumetric growth in the company dispatches. Positivity is seen to be further supported by 28%YoY dip in the global coal prices that in effect are foreseen to have enhanced gross margins of the company. The gross margins during the period under review are expected to be bolstered by 2pps in comparison against the corresponding period previous year. We have Buy recommendation on LUCK, as currently the share is offering potential upside of colossal 28% against our per share target price of Rs179. [3] NBP Profit and Salary Grow 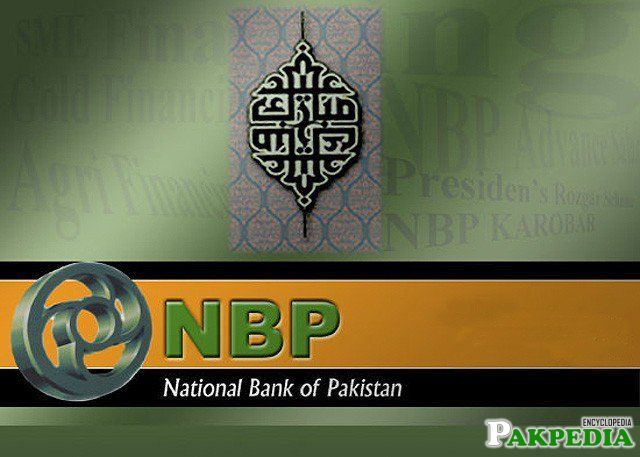 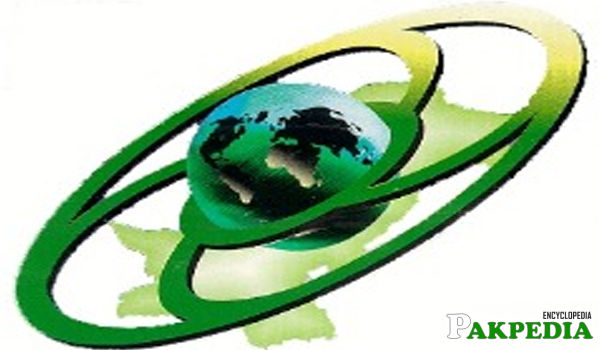 Allied Bank is a commercial bank in Pakistan. All

Established in December 1942 as the Australasia Ba