Ahmad G. Chagla composed the National Anthem of Pakistan in 1950.
The Qaumī Tarāna (Urdu: قومی ترانہ) is the national anthem of Pakistan. The words “Qaumi Tarana” in Urdu literally translate to “National Anthem”. The Pakistani national anthem is unique in that its music, composed by Ahmad G. Chagla, preceded its lyrics, which are in Persianized Urdu and were written by Hafeez Jullundhri. Another feature of the anthem is that no verse in the three stanza lyrics is repeated.

In early 1948, A. R. Ghani from Transvaal, South Africa, offered two prizes of five thousand rupees each for the poet and composer of a new national anthem for the newly independent state of Pakistan. The prizes were announced through a government press advertisement published in June 1948. In December 1948, the Government of Pakistan establishhed the National Anthem Committee (NAC), which was initially chaired by the Information Secretary, Sheikh Muhammad Ikram. The Committee members included several politicians, poets and musicians such as Abdur Rab Nishtar, Ahmad G. Chagla and Hafeez Jullundhri. The committee had some difficulty at first in finding suitable music and lyrics.[1] National Anthem wordpress.com 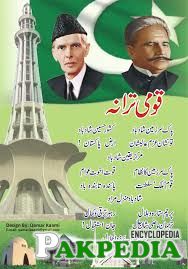 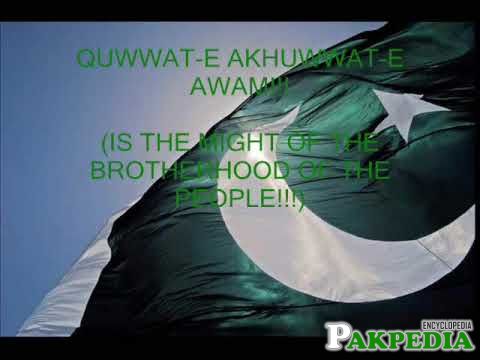 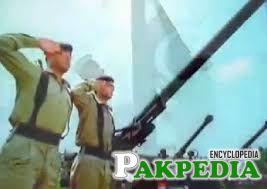 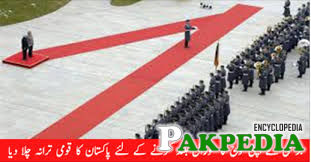 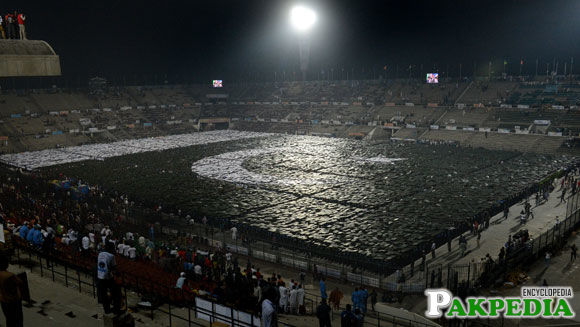 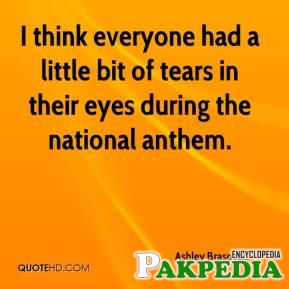 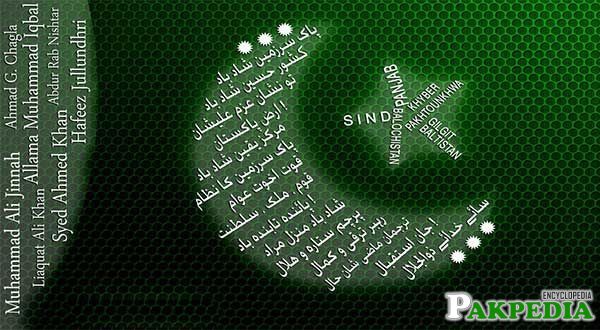 In 1950, the impending state visit of the Shah of Iran resulted in the Pakistani Government asking the NAC to submit an anthem without delay. The committee chairman, the Federal Minister for Education, Fazlur Rahman, asked several poets and composers to write lyrics but none of the submitted works were deemed suitable. The NAC also examined several different tunes and eventually selected the one presented by Chagla and submitted it for formal approval. Chagla produced the musical composition in collaboration with another committee member and assisted by the Pakistan Navy band.[2] Qaumi taranah national anthem

The music of the anthem was composed by Chagla with lyrics written by Jullundhri. The music for the anthem had been composed in 1950 and had been used on several state occasions before being officially adopted in 1954. The three stanza composition is unique in a way that no part of the anthem repeats itself. The lyrics allude to a “Sacred Land” referring to Pakistan and a “Flag of the Crescent and Star” referring to the national flag. Unofficially, the anthem is sometimes referred to by its first line ”Pāk sarzamīn shād bād“ (Urdu: “Blessed be the sacred land”). The national anthem is played during any event involving the hoisting of the flag, for example Pakistan Day (March 23) and Independence Day (August 14).

The anthem without lyrics was performed for Prime Minister Liaquat Ali Khan and later for the National Anthem Committee on August 10, 1950. Although it was approved for playing during the visit of the Shah, official recognition was not given until August 1954. The anthem was also played during the Prime Minister’s visit to the United States. The NAC distributed records of the composed tune amongst prominent poets, who responded by writing and submitting several hundred songs for evaluation by the NAC. Eventually, the lyrics written by Jullundhri were approved and the new national anthem was first played properly on Radio Pakistan on August 13, 1954. Official approval was announced by the Ministry of Information and Broadcasting on August 16, 1954. The composer Chagla had however died in 1953, before the new national anthem was officially adopted. In 1955 there was a performance of the national anthem involving eleven major singers of Pakistan including Ahmad Rushdi.

The music composed by Chagla reflects his background in both eastern and western music. The lyrics are written in a Persianized form of Urdu. Every word in the entire anthem is a loanword from Persian or Arabic except the word “ka” ( کا, “of” ). The anthem lasts for 1 minute and 20 seconds, and uses twenty one musical instruments and thirty eight different tones. 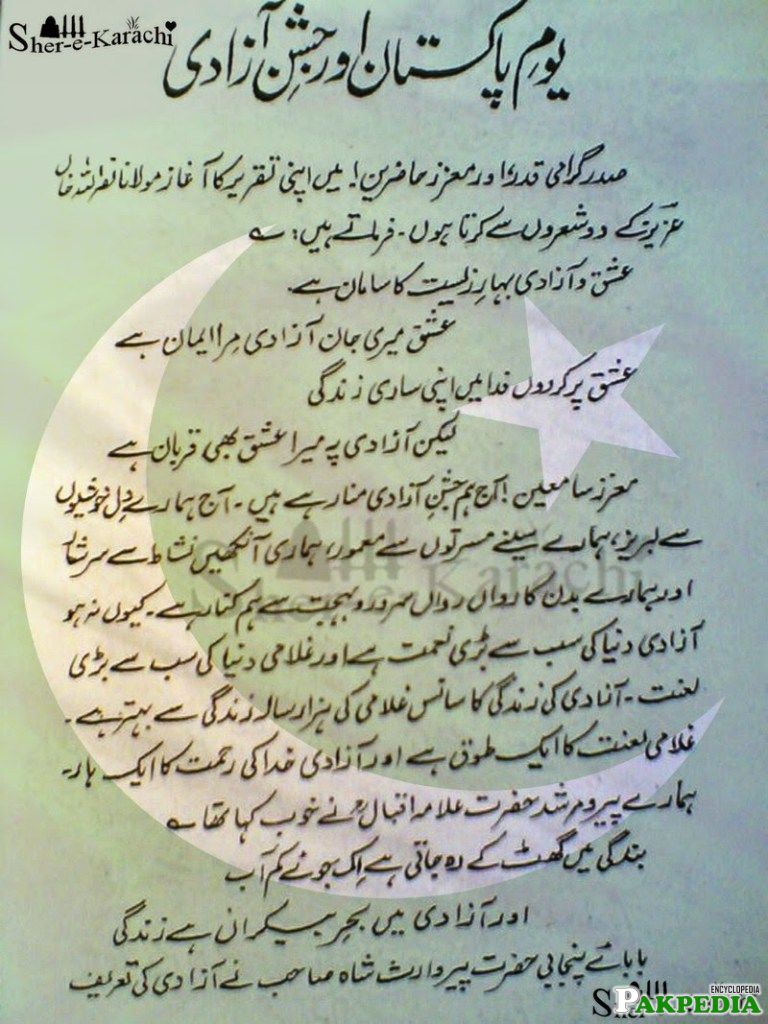