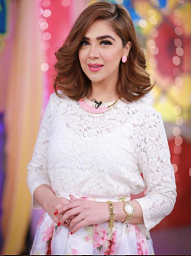 Â Â Â Â
Natasha Ali is a polished Pakistani actress, Host and model who knows how to fit in the character and how to perform it be it positive or negative. This article contains all the information about her including Natasha Ali Biography and Natasha Ali Dramas. 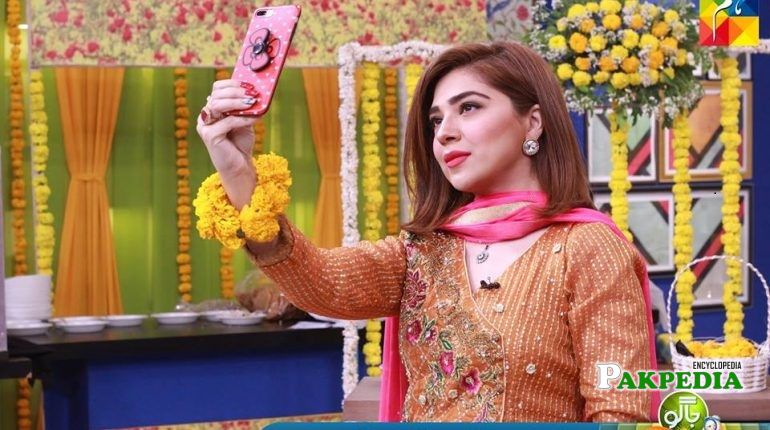 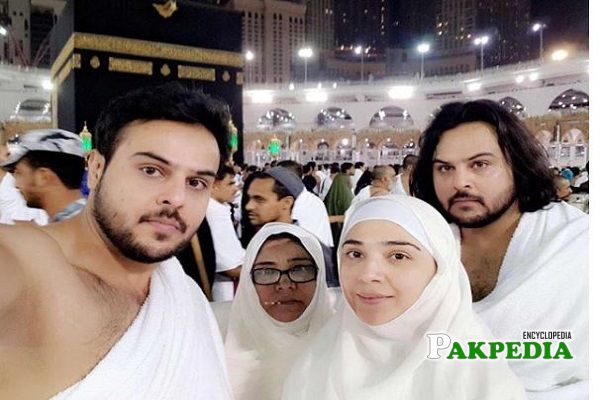 Natasha Ali with her family 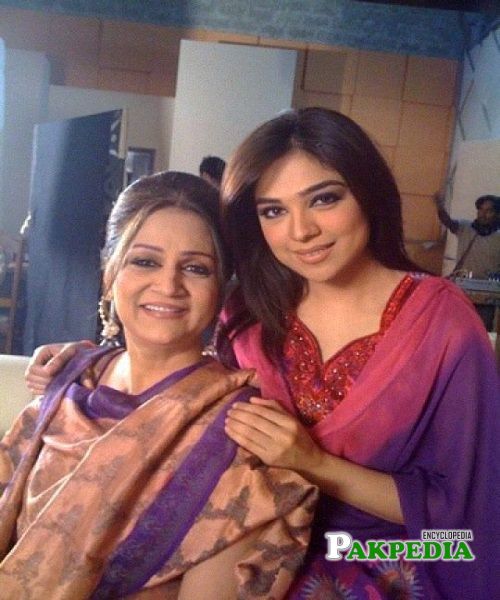 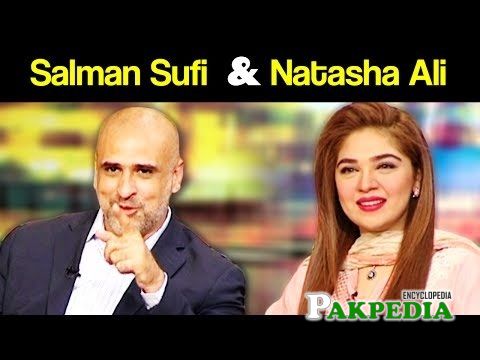 Natasha on sets of Mazak raat 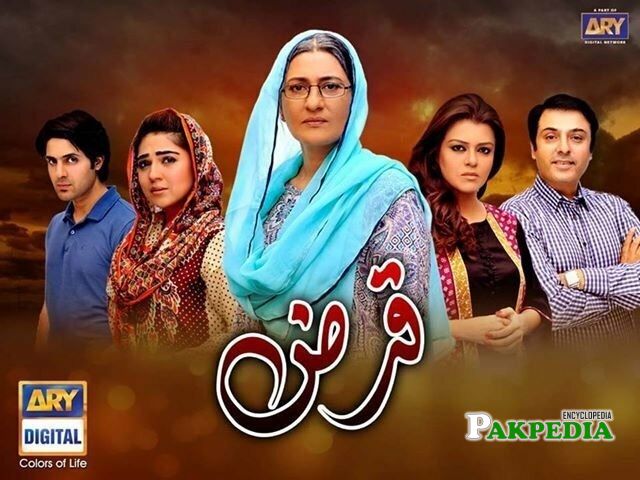 Natasha is a young and beautiful Pakistani actress, Model and host who is known for her supporting character in drama serial 'Dolly ki Ayegi Barat'. She is the part of the showbiz industry for a long time and has played the characters of every genre with perfection.Â She is often seen doing supporting roles in various serials yet her consistency and determination are worth admiring. She has entered the Showbiz industry without having any links. She is still single.

She was born on 1st JanuaryÂ 1980 in Lahore where she spent all her life. Currently, she resides in Karachi for her work.

She made her debut on a small screen a few years ago in a comedy-drama serial 'Miss Fit' in a supporting role. After a few years she started getting offers for different dramas. The role that made her perceptible was in 'Dolly ki ayegi Barat' that she portrayed opposite Bushra Ansari, Asad Siddiqui, Saba Hameed and many others. A few of her dramas in which she featured in incorporate 'Qarz' starring Noman Ijaz, Saba Hameed and Faris Shafi, 'Azhar Ki Ayegi Barat' starring Sarwat Gillani, Bushra Ansari, Saba Hameed and Javed Sheikh, 'Hari Hari Churian' starring Aiman Khan, Wahaj Ali, Javeria Abbasi and Hassan Ahmad, 'Khaas' opposite Ali Rehman Khan, Anam Gohar and Sanam Baloch and many other serials.

She is likewise blessed with amazing Hosting skills. She is often seen hosting morning shows on different channels. In 2018 she did Live special Ramazan Transmission.

Shehzeen Rahat is a young and talented Pakistani a

Shameen Khan is a young Pakistani actress and mode

Azaan Sami Khan is a celebrated Artist of Pakistan

Furqan Qureshi is an accomplished and versatile ac

Mishal Malik is a chairman of Peace and culture wh