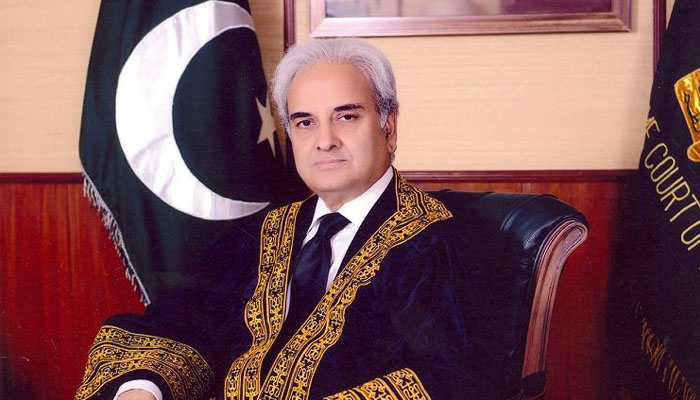 Â Â Â Â
Justice (retd) Nasir ul Mulk was born onÂ 17 August 1950Â in Mingora, SwatÂ is a Pakistani lawmaker, he served as the Chief Justice of Pakistan. He was appointed as caretaker prime minister ahead of the general elections scheduled onÂ 25 July 2018. He is the caretaker Prime Minister of Pakistan From 1st June 2018. He was Nominated as Chief Justice of Pakistan by the former Prime Minister Nawaz Sharif, his appointment as CJP was confirmed by President Mamnoon Hussain. He also served as the Chief Election Commissioner of Pakistan. 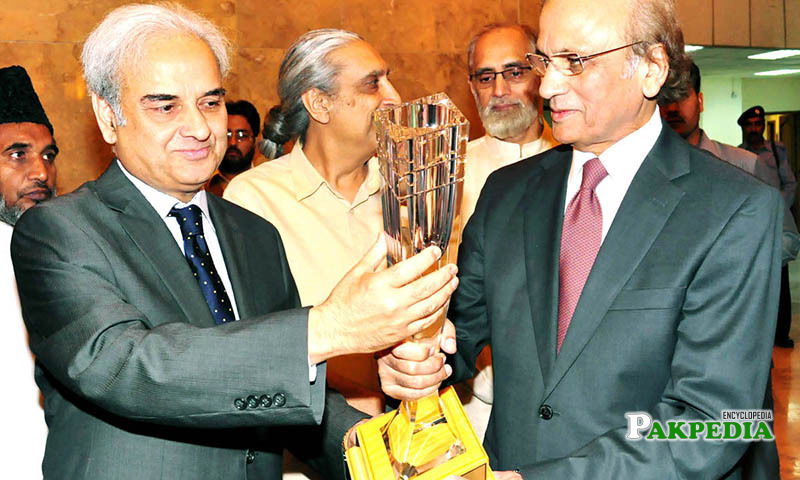 Nasir ul Mulk along with other judges 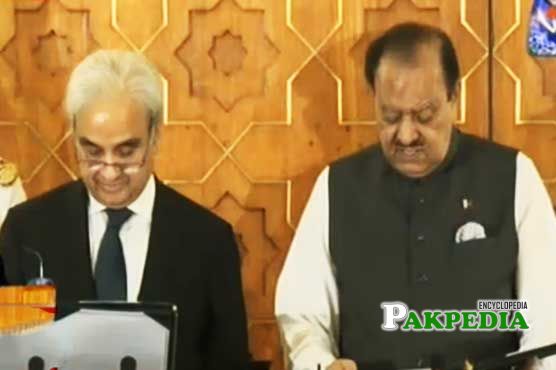 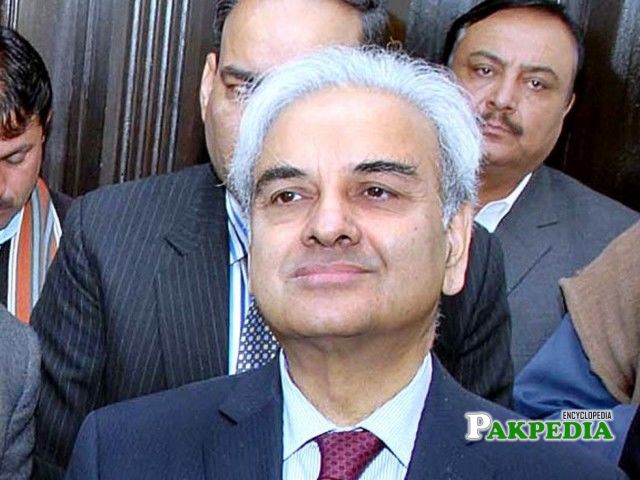 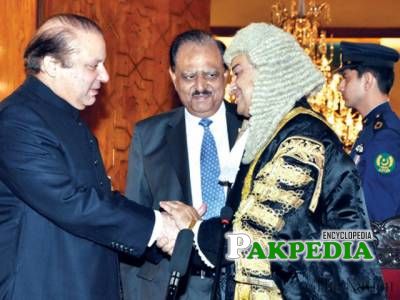 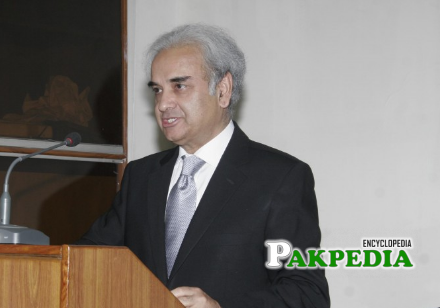 Took oath as a Caretaker

Nasir-ul-Mulk was born in theÂ most beautiful city of Khyber-Pakhtunkhwa, Swat. He belongs to a wealthy and well known politically family named as Paracha in Swat. His father Kamran Khan was a businessman and politician who served as Senator from 1973 to 1977. His younger brother, Shuja-ul-Mulk, also served as Senator from 2003 to 2009. Nasir's another sibling Rafil-ul-Mulk served as mayor of Swat. His uncle, Chacha Karim Bux (or Baksh) was a prominent social worker.

After completing high school from Swat, Nasir ul Mulk attended the Jahanzeb College where he completed bachelors in Fine Arts (1970). He attained Peshawar University for study law. He showed his hard work well in his law studies, his university professors praised him as "talented and a bright student". In 1972, he completed his LLB degree and for his high studies, Nasir ul Mulk went to theÂ United Kingdom for his LLM degree and qualified as bar-at-law (1976).

Nasir ul Mulk started his early career as a law practiced form Peshawar high court. He served as professor of law at Peshawar university beside practicing. Nasir regarded as theÂ best professor of law by university faculty and students. Nasir ul Mulk practiced law almost 17 years in Peshawar High Court and gained a good and positive reputation in his career. Nasir also served as President of Peshawar High Court Bar in 1990 and 1993. He served as advocate general of Khyber Pakhtunkhwa from 1993 to 1994.

Nasir ul Mulkâ€™s name was announced at a joint presser by PM Abbasi and Opposition Leader Khursheed Shah. He is the 7th caretaker prime minister of Pakistan. he also served as the 22nd Chief Justice of Pakistan. He was given theÂ guard of honor here at the Prime Minister house after oath-taking ceremony of his office at the President house. He is caretaker prime minister for conduct free, fair and impartial elections, on till general elections are held on 25 July 2018.