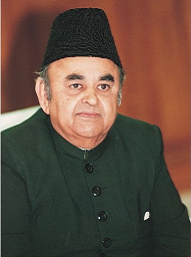 Syed Mohsin Shah, an eminent advocate and political activist, Justice Dr. Nasim Hasan Shah, a former Chief Justice of Pakistan, gained international respect and recognition when he restored the sovereignty of the Parliament in Pakistan, the first such instance in the country's turbulent constitutional history. 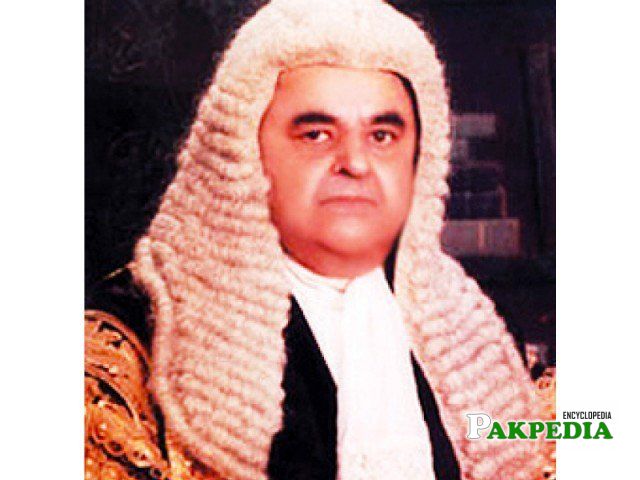 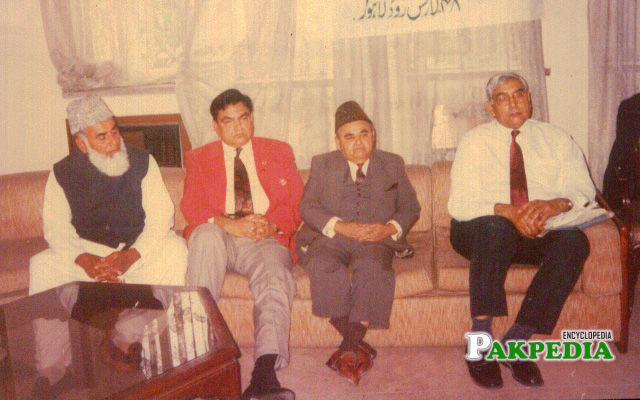 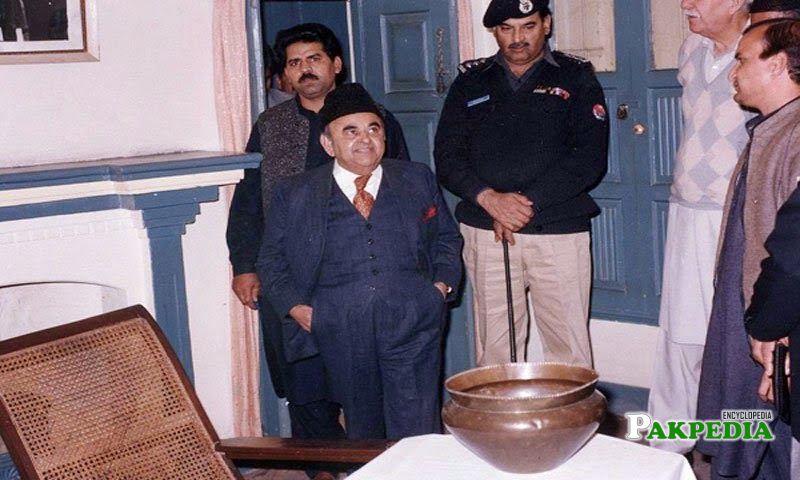 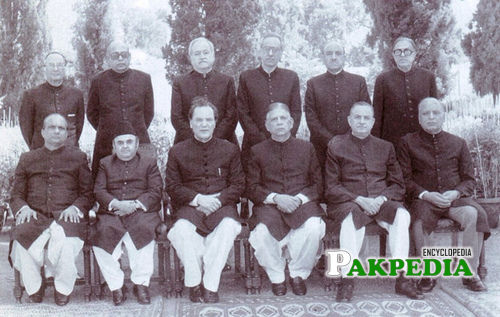 Justice Shah, who served as the Supreme Court’s top judge between 17 April 1993 and 14 April 1994, was one of the judges who restored Former Prime Minister Nawaz Sharif’s government after it was dissolved by then president Ghulam Ishaq Khan.He was instrumental in passing judgments on the separation of the judiciary from the executive and held proceedings on a contempt of court petition against former army chief General Mirza Aslam Beg.[1]  Biography

Shah was born on April 15, 1929, in Lahore. His father Syed Mohsin Shah was an advocate and political activist. He did his LLB from the Punjab University in 1949 and MA in political science from the Government College, Lahore, in 1951.[2]  Education The former chief justice earned his Doctorate in Jurisprudence “Docteur-en-Droit” from University of Paris (Sorbonne) and a Doctorate in Political Science from Institute Des Hautes Etudes Internationales of University of Paris in 1954. 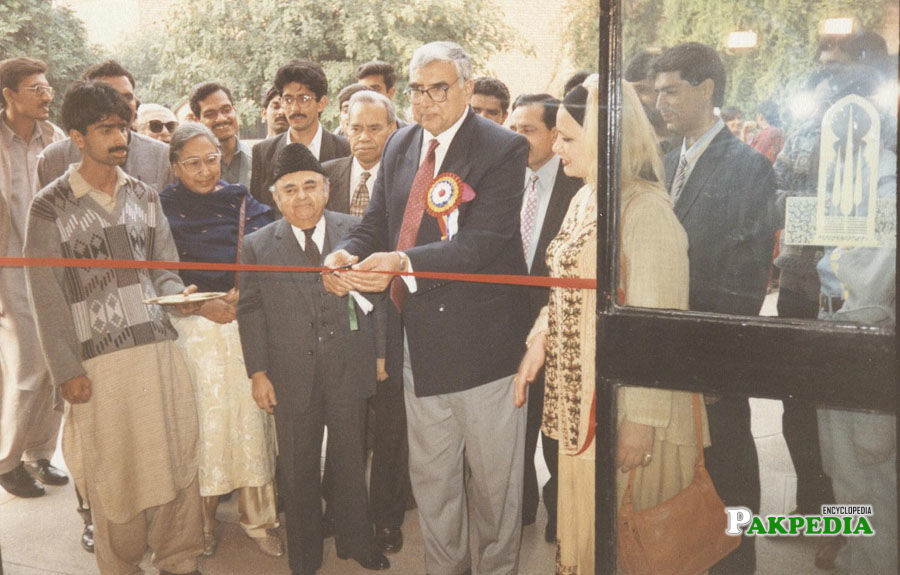 Appointed as a High Court Judge

He was appointed as a high court judge at the age of 39 and was elevated to the apex court in 1977, making him the youngest justice in the history of the Supreme Court and the longest serving judge in the country’s history. Shah also had a brief stint as the president of Pakistan Cricket Board between 1993 and 1994. 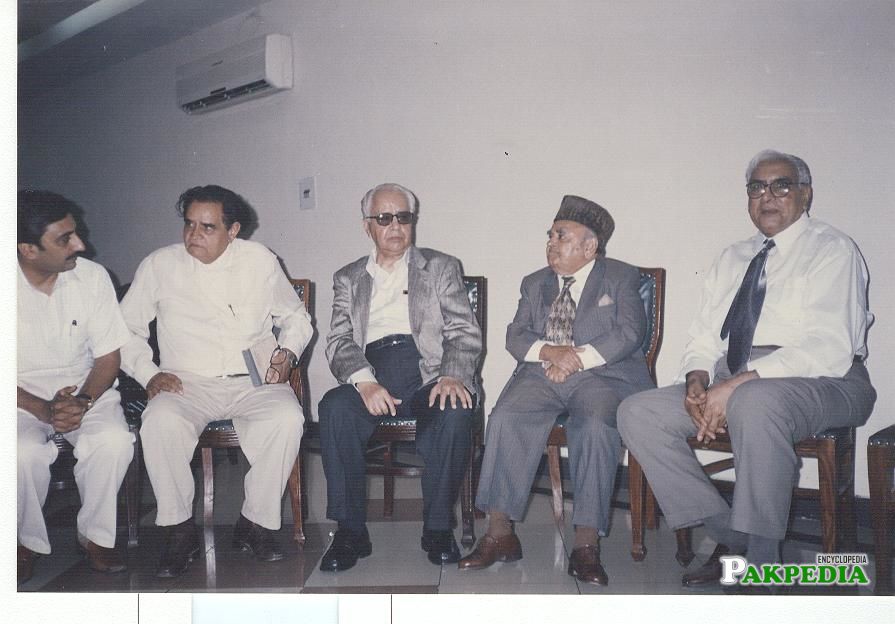 In 1994, Shah found himself at the centre of controversy after confessing that he passed the judgment against former premier Zulfikar Ali Bhutto under pressure. Members of Bhutto’s Pakistan Peoples Party including his son-in-law, Asif Ali Zardari pinned the former chief justice for his murder.

Appointed As Chief Justice of Pakistan Dr Shah was appointed chief justice of Pakistan and Pakistan Law Commission chairman on April 26, 1993. He was named as one of Pakistan’s nominees to the Permanent Court of Arbitra­tion at the Hague in 1959 and served in the position till 1977.

History of the Country 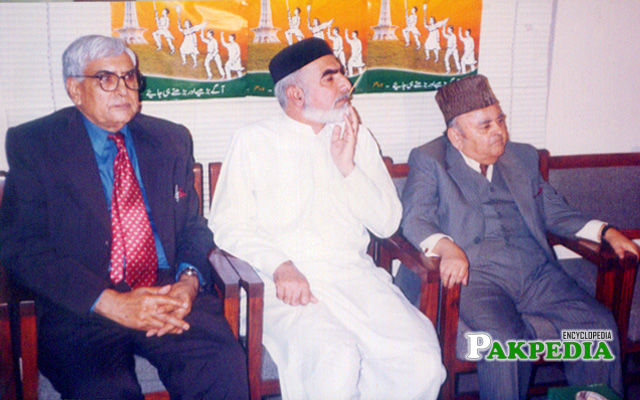 A former president of the Supreme Court Bar Association, Hamid Khan, said that because Dr Shah served as superior court judge for a long time he witnessed tumultuous times in the history of the country.He saw martial laws and “obeyed them”. His was the “casting vote” in the Bhutto case.“During martial laws and under stress, he proved himself to be a pliable judge,” Mr Khan said. “Otherwise he was a good judge and a fine human being.”

The Citizens Media Commission Of Pakistan

Dr. Nasim Hasan Shah Was The Founding Chairman Of The Commission 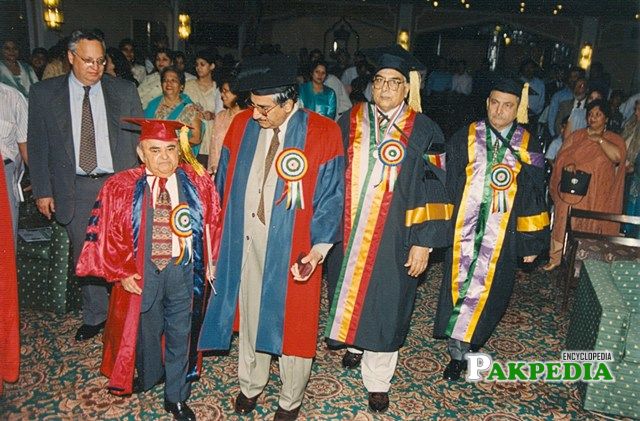 Justice Nasim Hasan Shah has remained President of the Board between 1993 and 1994 and during his tenure an ad-hoc committee was placed on the Karachi City Cricket Association (KCCA) whose affiliation with the Board had been suspended after the shock confession in a television interview by Dr Nasim Hasan Shah, a member of the Supreme Court bench which rejected Zulfikar Ali Bhutto’s appeal, that he had joined the rejectionists under pressure. The decision led to the execution of Zulfikar Ali Bhutto.[3]  Pakistan Cricket Board President

Former Chief Justice of Pakistan Nasim Hasan Shah passed away on Tuesday 3 February 2015 in Lahore after a prolonged illness. He was 86.Funeral prayers of Shah was offered at 58-D, Sir Syed Road, Gulberg-III, at 9am. Pakistan Bar Council Vice Chairman Azam Nazir Tarar said Dr Shah was a great man who overcame his disability and earned a good career. He was a role model for others, Azam Nazir said.

Activism Penal Chairman Azhar Siddique said that Dr Nasim Hasan Shah was one of the legends of legal fraternity. He always worked for the rule of law and supremacy of the Constitution. Azhar Siddique, however, said Dr Shah’s decision in Zulfikar Ali Bhutto’s case was against the norms of justice, adding the deceased himself had admitted negation of right to free trial in that case, which had become part of the Constitution through Article 10-A of the 18th Constitutional Amendment.[4] Chairman Azhar Siddique
Disclaimer: As an encyclopedia, pakpedia.pk's articles contains shared information which has collected from different sources and people. We welcome everyone for corrections and updates, Thank you.