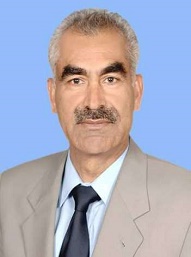 Naseer Ahmed Bhutta also famous as Ch Naseer Ahmed Bhutta is Special Assistant to Prime Minister of Pakistan on Legal Affairs.He is appointed by the PM Shahid Khaqan Abbasi.He is a senior advocate of the Supreme Court of Pakistan.He was a Member of the Pakistan National Assembly from NA-127 from 2008 to 2013 Lahore.He is associated with the Pakistan Muslim League (N).He is also the president of its lawyers' forum. 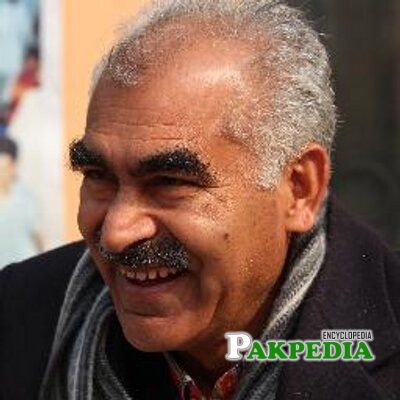 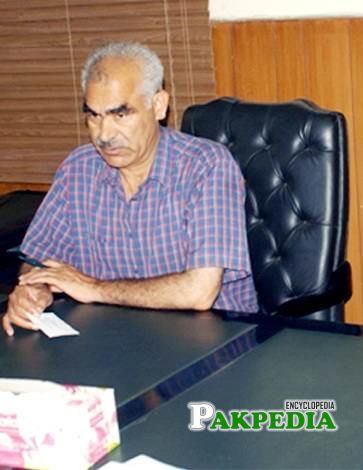 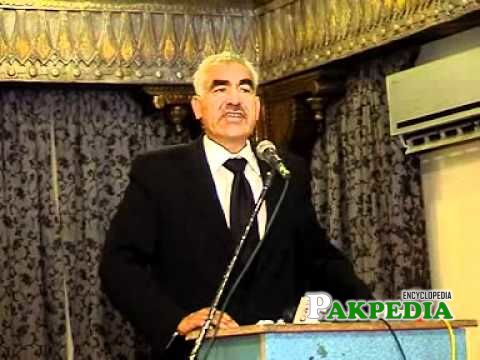 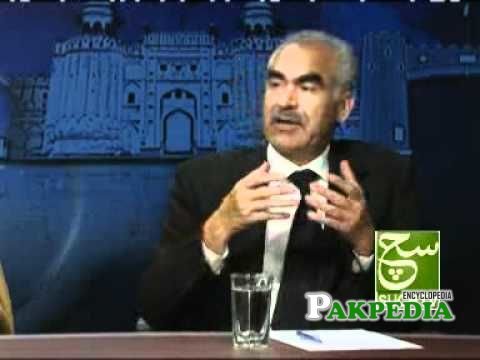 Interview at Such TV 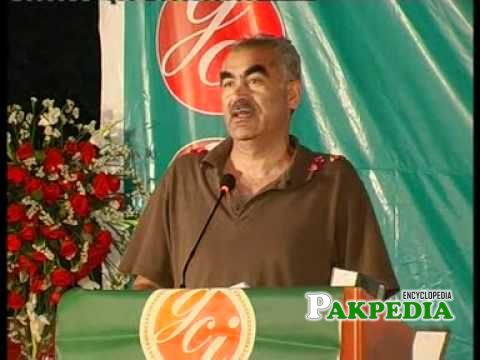 Special Assistant to Prime Minister of Pakistan on Legal Affairs

Chaudhry Naseer Ahmed Bhutta son of Abdul Haq Bhutta was born in Sheikhupura. He was elected MNA by defeating Dr. Muhammad Riaz of PPP and Abdul Aleem Khan of PML by a huge margin. He is a lawyer by profession.[1]  Biography He was served as the Additional Attorney General of Pakistan in October 2013 through orders of the Prime Minister.After that he resigned from the post of Additional Attorney General.He nominated as Chief Information Commissioner Punjab.He hails from a well known Bhutta Arain family of Punjab Pakistan.

Ch Naseer Ahmad Bhutta was serving as additional attorney general but he had to resign after an observation made by the Court. Later he was appointed chief information commissioner Punjab but this time too ,his appointment challenged in the Lahore High Court and he has to resign [2] Resign and Prime Minister Shahid Khaqan Abbasi was appointed MNA Naseer Bhutta as his Special Assistant on Legal Affairs. According to a Cabinet Division notification issued , the Prime minister has appointed Bhutta as Special Assistant in terms of rule 4(6) of the Rules of Business 1973 read with serial number 1A of schedule V-A of the said rules.[3]  MNA

Ali Zahid is a Pakistani politician who is serving