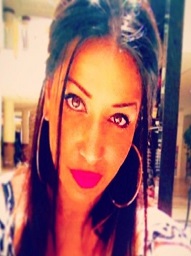 Naomi Zaman was born in Toronto Canada on 8th January 1985 to Pakistani Parents. She won the title of Miss Pakistan World in 2005, other than that she also won the title of Miss Disco girl in 2005, and Miss Tourism Queen International. She was raised in Canada in a Pakistani environment which results in good understanding of both cultures, Eastern and Western.Â 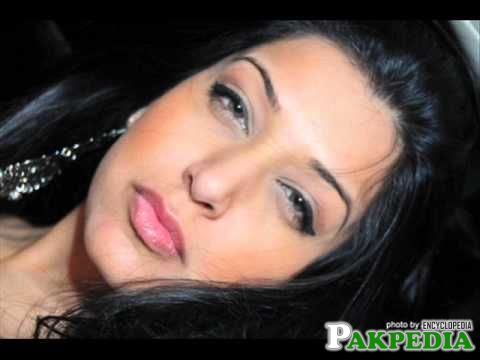 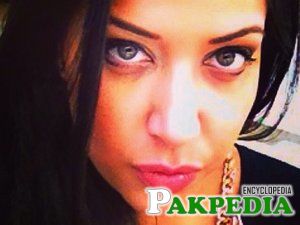 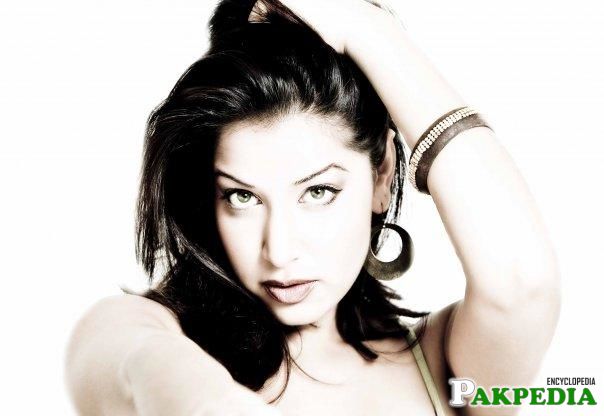 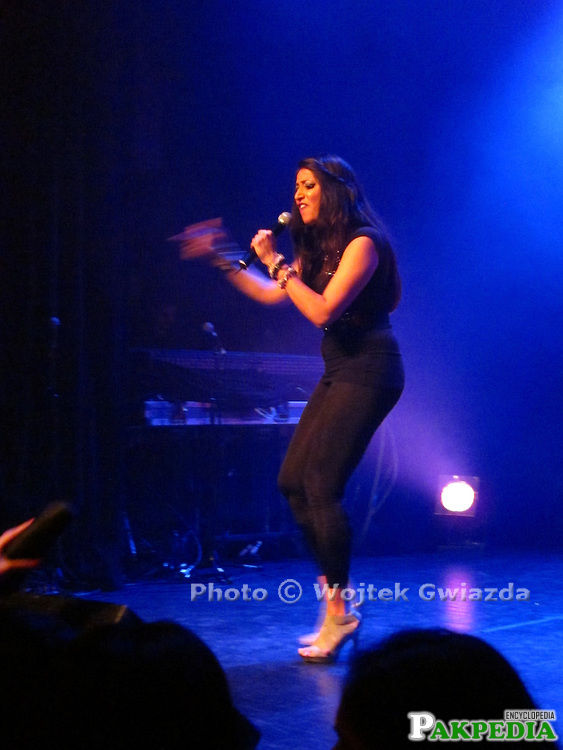 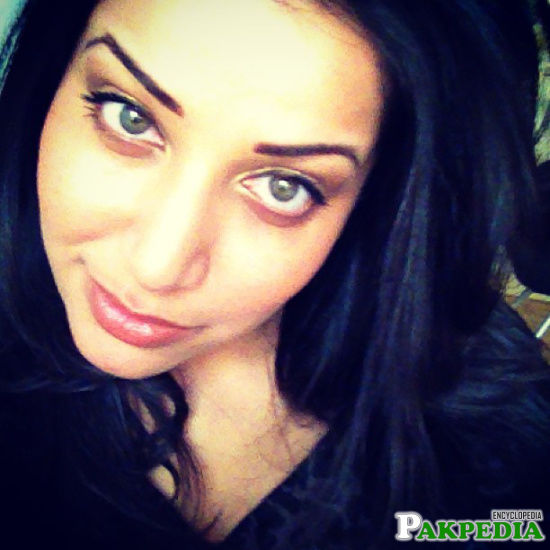 Born on January 8, 1985 in Toronto, Canada to Pakistan Parents, Naomi Zaman was raised in a Pakistani household and growing up in Canada gave her a good understanding of both western and Eastern Cultures. In hopes of making a difference in the Pakistani community on a global scale, Naomi Zaman competed and the third Miss Pakistan World in 2005.Â She is the first Pakistani woman to participate in any major international beauty contest, which created international headlines.Â Naomi Zaman won 2 international titles during her reign as Miss Pakistan World 2005 . She won as second runner-up of Miss Disco Girl of the Year and Miss Best in Talent in the special events of Miss Tourism Queen International 2005.Â [1] Biography Biography Â 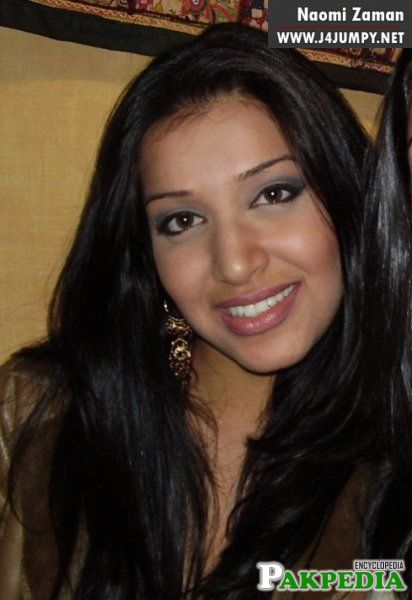 Naomi Zaman competed and became the third Miss Pakistan World in 2005. Naomi went on to compete in several international pageants including Miss Tourism Queen International 2005 and notably the Miss Earth pageant, one of the three largest pageants in the world. Naomi Zaman won 2 international titles during her reign as Miss Pakistan World 2005 . She won as second runner-up of Miss Disco Girl of the Year and Miss Best in Talent in the special events of Miss Tourism Queen International 2005. These marked the first two international special awards ever won by a Pakistani delegate. Currently Naomi is working on pursuing a recording career, being the winner of Best in Talent both in the Miss Pakistan World pageant and in the Miss Tourism Queen International pageant. Naomi Zaman's music is a diverse futuristic sound that is a representation of East and Western culture. Her trip to the Miss Earth competition in the Philippines in 2005 was significant in bringing awareness to the beauty and positivity of Pakistan.Â [2] Miss pakistan world Â 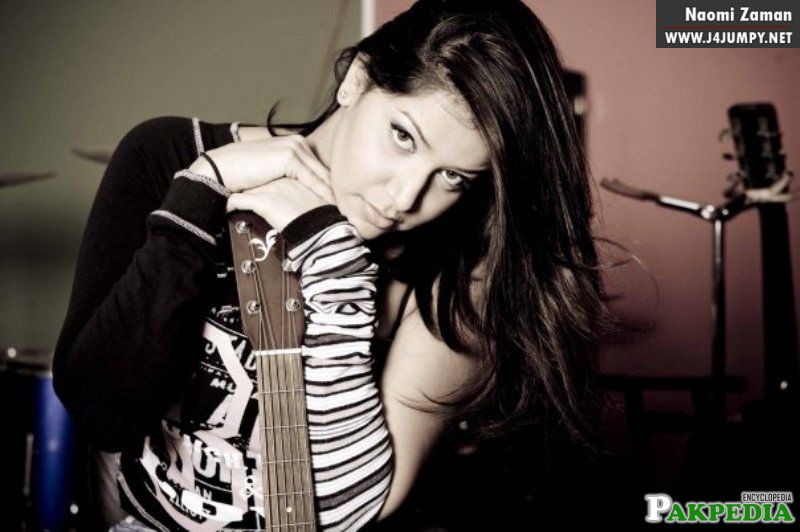 Miss Canada Pakistan Inc. sent the first ever Pakistani delegate to the third largest pageant in the world, Miss Earth 2005. Naomi Zaman represented Pakistan once before in the Miss Tourism Pageant held in China. Being Miss Pakistan Earth 2005, Naomi Zaman, introduced her project for Pakistan present air pollution situation. What more amazing is that she presented this is Philippines own language, Tagalog. Due to the earthquake that has happened, Miss Canada PakistanÂ  along with Miss Pakistan Earth 2005, Naomi ZamanÂ  actively participated in charities to raise funds for the victims of this devastating earthquake that took place in Pakistan. Naomi ZamanÂ  sent her heartfelt sympathies, from Manila and said that I am very sorry for all the people in my country and as soon as I came to know about this I called home to first find out if everyone was okay. Thank god my relatives are fine, and all I can do is pray for the fast recovery of my people. I am very proud to be representing my beloved Pakistan at this time and will do proudly, and I will be dedicating my time to charities in order to help the people of Pakistan.Â Â [4] Charity work

Saleem Mairaj is a well-known name in our showbiz

Beenish Chohan who is also known as Beenish Chauha

Tariq Aziz is a prominent name in Radio Pakistan,