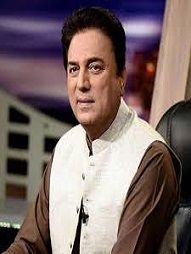 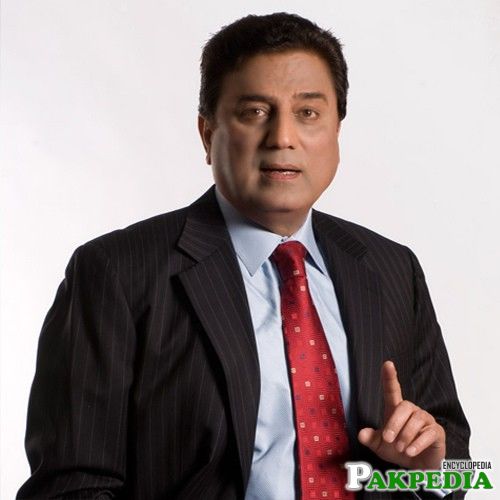 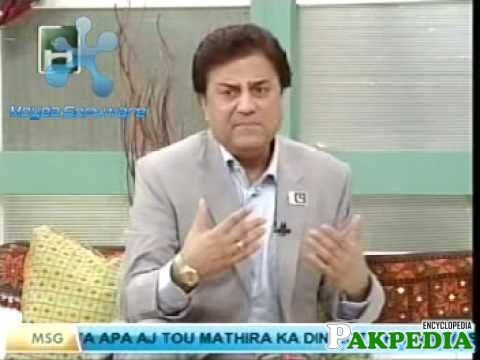 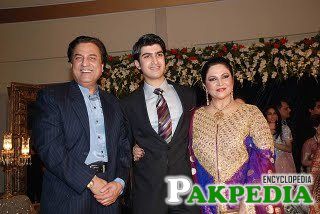 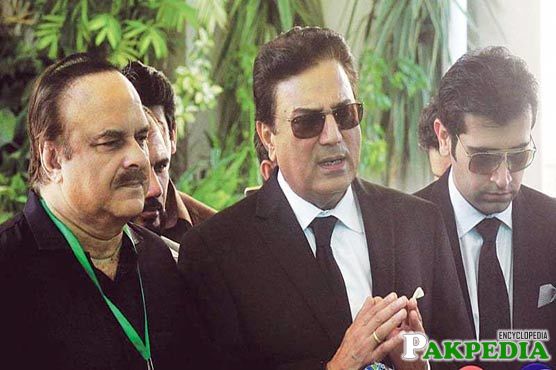 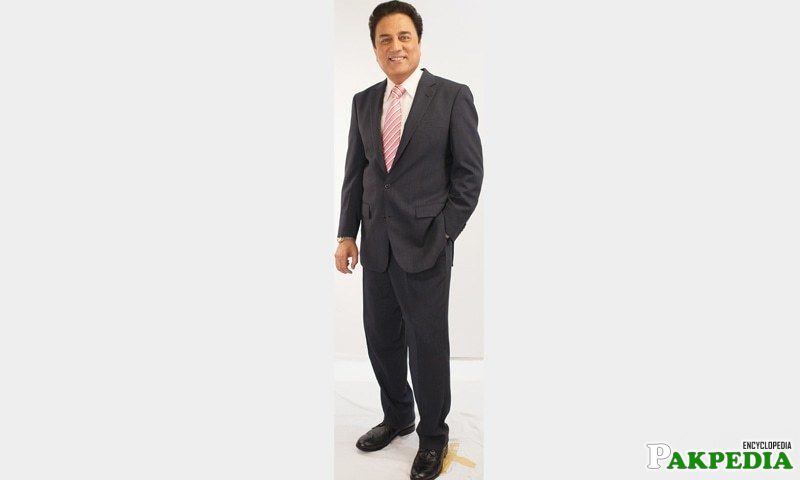 In March 2016, Naeem Bukhari left the political humor show “Khabarnaak” of GEO news channel. Before Naeem Bukhari, Aftab Iqbal was hosting the show. Previously Naeem Bukhari has hosted many famous TV talk shows including “Apne Andaz Se” at HUM TV, “Naeem Bukhari k sath” at DAWN news, “Bila-takaluf” at PTV, “Amazing Pakistan” at PTV and “Morning with Farah and Naeem Bukhari” at ATV on which he has interviewed many famous and influential personalities of the Pakistani society. [2] Television career

Naeem Bukhari was born in Lahore, Pakistan. His father name is Dr Syed Altaf Hussain Bukhari. He is the younger brother of Pakistani fast bowler Saleem Altaf Bukhari who played in 21 Tests and 6 ODIs from 1967 to 1978.Naeem Bukhari married popular Pakistani ghazal and folk singer Tahira Syed on 1975. Bukhari has two children, a son, Hasnain and a daughter, Kiran with her, both of whom are lawyers by profession. In 1990 Naeem Bukhari Divorced Tahira Syed. Bukhari married Tamannah Khan in 1995 and has a son, Abbas and two daughters, Zainab and Noor Fatimah from the second marriage. [3] Personal Life

You can contact Naeem Bukhari on his social media handlers

Amjad Ali Khan is a Pakistani Politician.Amjad was