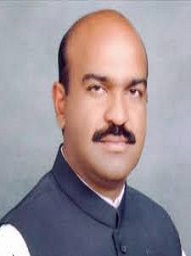 
Nadeem Afzal Chan, who is also known as Nadeem Afzal Gondal, is a Pakistani Politician since 2001 and is also an agriculturist by profession. He joined PTI last year in 2018 and has become the Spokesperson of Prime Minister Imran Khan in 2019 even after getting defeat in the 2018 General Elections. This article has all the information about Chan, including Nadeem Afzal Chan Biography. 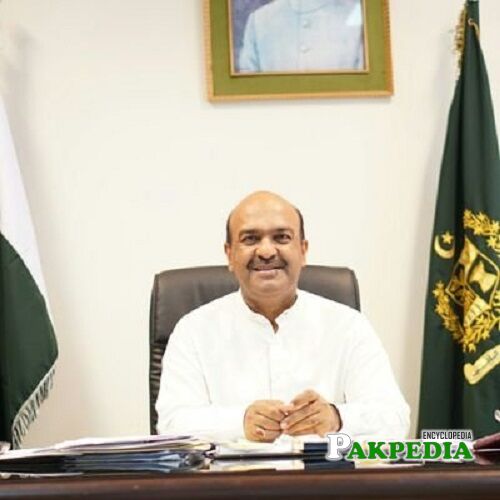 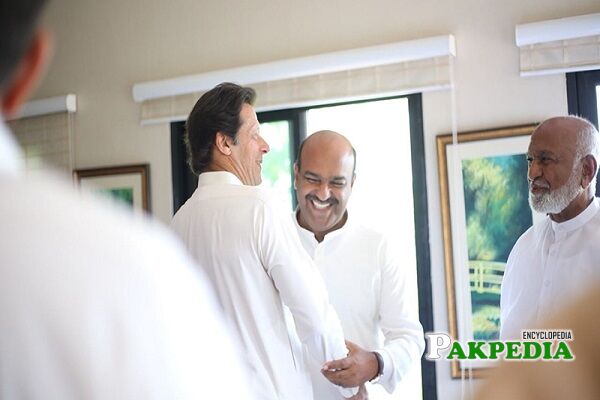 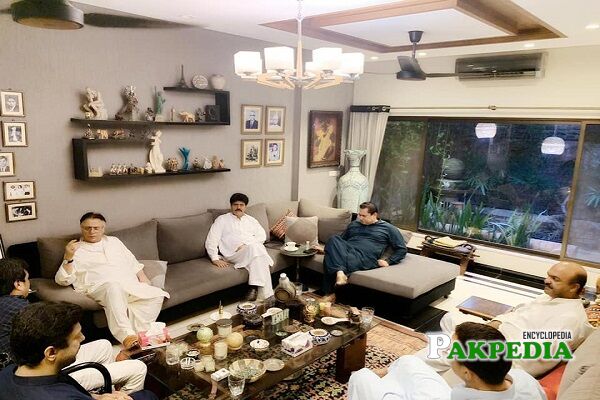 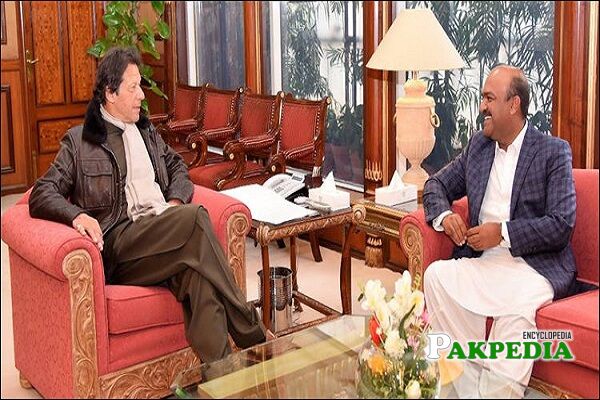 Nadeem Afzal is a Pakistani politician who, after serving in Pakistan People's party for many years, moved ahead to Pakistan Tehreek-e-Insaf. He is known for serving as an Imran Khan's Spokesperson since 2019. Though Afzal couldn't win Pakistan General Election 2018 yet he got to serve one of the important ministries. Starting his political career as a Tehsil Nazim, Afzal has come a long way. Afzal previously functioned as Chairman of Political Action Committee and Public Accounts Committee.

He opened his eyes on 1st April 1975 in Mandi Bahauddin District. Currently, Afzal is a resident of Islamabad.

Afzal secured a degree of Bachelor in Law from the University of Punjab.

Afzal was born to a notable Mandi Bahauddin Godal family. His brother Waseem Afzal Chan is likewise a Pakistani Politician while his uncles Nazar Gondal and Zulfiqar Gondal are a member of Pakistan Tehreek-e-Insaf. He is married and has 2 Daughters and 1 Son.

In 2013 General Elections he fought for the National Assembly seat from NA-64 Constituency as a member of PPP but unfortunately got defeat from his competitive. In 2017, Afzal got a resignation from Secretary-General of Pakistan People's party Punjab post. In April 2018, he announced his decision of quitting Pakistan Peoples Party and became a part of Pakistan Tehreek-e-Insaf.

He left PPP following the footsteps of Waseem Afzal, brother. Both the brothers decided to join PTI after a private meeting with Imran Khan in his Bani Gala residence in the presence of Shah Mehmood Qureshi, Vice Chairman and Jahangir Tareen, former Secretary General Jahangir, and a few other members.

In 2018 Elections Afzal contested the elections from the National Assembly from NA-88 but unfortunately couldn't win it. However, on 15th January 2019, he was given the post of Imran Khan's spokesperson. He also appointed Imran Khan's Special Assistant on Parliamentary organization the same day.

Shehbaz Sharif is one of the most active and vibra