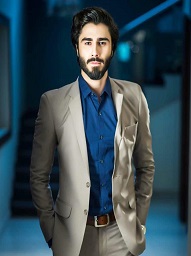 Â Â Â Â Â
Nabeel Zuberi is a good looking Pakistani model and soon to be in the list of most victorious Pakistani actors in Pakistan. He is best known for his supporting role that he essayed in one of the popular shows of all time 'Suno Chanda'. This article contains all the information about him including Nabeel Zuberi Biography and Nabeel Zuberi Dramas. 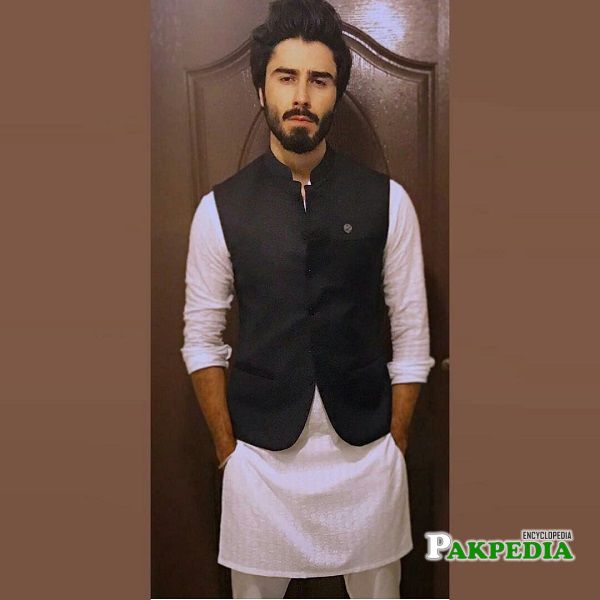 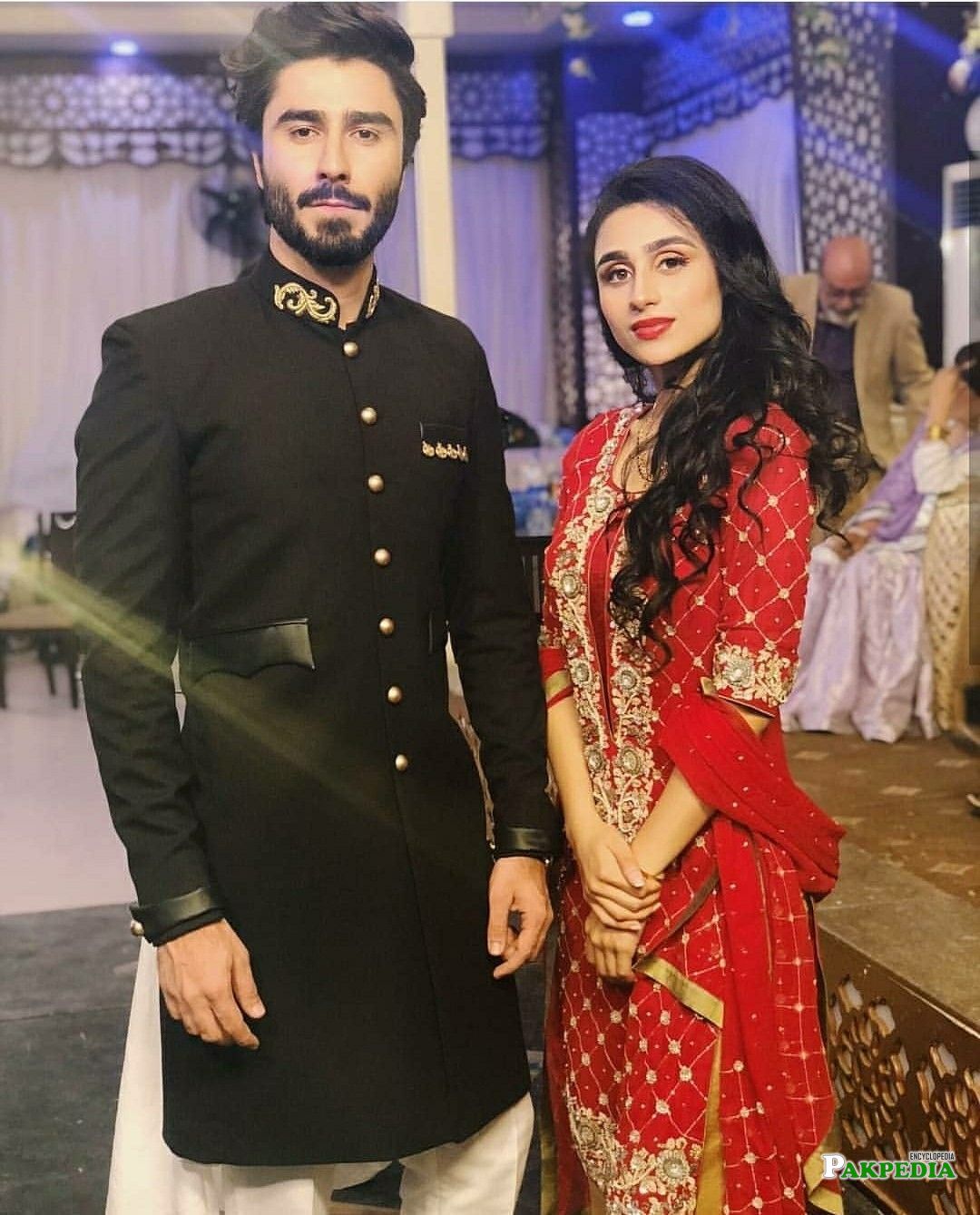 Nabeel Zuberi with Sami Khan on sets of Suno Chanda 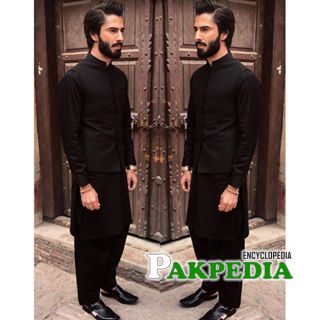 A young, handsome and personable actor and model of Pakistan Nabeel is winning the hearts of millions of people everywhere.Â After getting his education he went on to fulfill his dreams and passion. His charismatic personality made it easy for him to fit in the world of glamour.Â He is one of the good looking actors and crush of millions of girls. He is unmarried and fully focused on his career.

He was born on 2nd November 1991 in Karachi, Pakistan. Currently, he still resides there with his family.

He stepped into the industry as a model, His good looks and attractive features made him recognizable among everyone within a short span of time. He soon started getting offers of modeling from large brands includingÂ Bonanza Satrangi, Sapphire, Leisure Club, Ziggi Men's Wear, Alkaram, Grazia, Shahmaneh and many more. He walked the ramp for many notable designers inclusive of Nomi Ansari, Hassan Shehryar Khan, and many others. He has been seen in various television commercials too.Â  He has been nominated several times for the best model recognition.

After making his waves in the modeling field he thought of trying his luck in the acting. He took a start from a lolly wood movie 'Zindagi kitni Haseen Hai' along with Sajal Aly and Feroze Khan. Though the movie didn'tÂ earn well in the box office it proved to be a great start for his acting career. After the movie, he got the opportunity to work in many mega-hit serials including 'Yaqeen Ka Safar', 'Thori Si Wafa' and 'Suno Chanda' with many talented and well-known artists including Ahad Raza Mir, Farhan Saeed, Iqra Aziz, Hiba Qadir and many more.