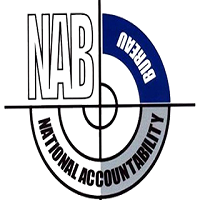 The National Accountability Bureau is an independent and constitutionally founded federal entity tasked with strengthening anti-corruption efforts and preparing a critical country’s economic intelligence evaluations against economic terrorism for the Pakistani government. It is chaired by Justice (R) Javaid Iqbal.

In addition to the enforcement of operations against corruption or economic terrorism, NAB has powers and authorities to undertake any required prevention. Since its establishment by Pervaiz Musharraf on 16th Nov 1999, it is expanding and extending.

The constitution of Pakistan grants authority to initiate inquiries, investigations, and issuance of arrest warrants against people suspected of economic terrorism, financial mismanagement, corruption in the state sector, private-sector, corporate-sector, and defense sector. This article has all the information, including NAB Objectives. 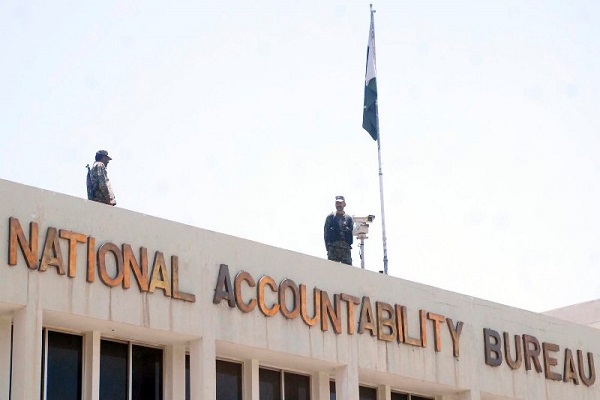 The NAB is to be a dynamic, efficient, effective, and credible anti-corruption body striving to create a corruption-free Pakistan.

It has to perform its duties to eliminate corruption via a comprehensive and useful approach encompassing combating, monitoring, awareness, and prevention.

The National Accountability Bureau derives its goals and objectives from its project document entitled ‘National Anti-Corruption Strategy’ and defines these objectives as:

The elimination of economic terrorism by involving all stakeholders or investors in the battle against corruption via a program that is progressive, comprehensive, and holistic. 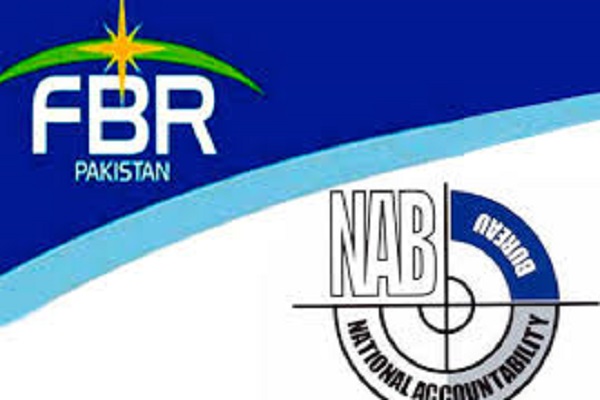 Implementation of systemic improvements that would strengthen the people and national integrity set-up against corruption.

The two principal and authoritative officers of the Bureau are the Prosecutor General of Accountability and the Chairperson. The chairperson serves as head of the investigation and has a service period of four years. NAB’s 1st chairperson was Lieutenant General Syed Muhammad. Currently, Javaid Iqbal is serving as chairperson NAB. 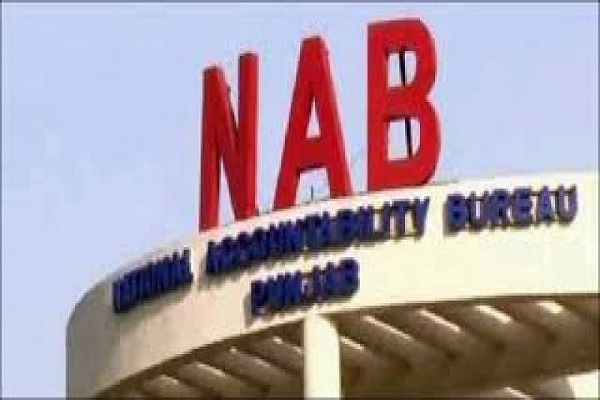 Informers get a reward if the provided proofs lead to a conviction. The informer has to provide the following information:

Which type of corruption is happening, e.g., bank default, loan write-off, and misuse of power or authority.

Since its establishment, the institute has recovered more than 240 billion rupees from corruption made by Pakistani elite politicians, ex-army officers, bureaucrats, and all those engaged in white-collar crimes. NAB has mentioned in its 2011’s research studies that the bureau has recovered 119.5 billion rupees from bank defaulters and gave Rupees 60 billion to restructure banks.

NAP reported in 2011 that 1791 cases are under prosecution, and the prosecution of 1093 cases has been completed.

NAB employed a large number of competent officers and trained them in Investigation at COMSATS University in Islamabad. This training was conducted for seven months (2 months on-job, 5 months off-job), and after successfully completing this training, the officers held the posts at different bureaus across Pakistan.

NAB faces criticism by Pakistan Supreme Court for its mismanagement. Justice Jawad of the Supreme Court had criticized the bureau for its plea bargain practice and called it ‘Institutionalized Corruption.’ According to these accusations, NAB arrests suspected individuals and convinces them for out-of-court solution/settlement. And the suspect is asked to deposit an amount demanded by NAB. It has also faced criticism for the mismanagement of the Broadsheet case. 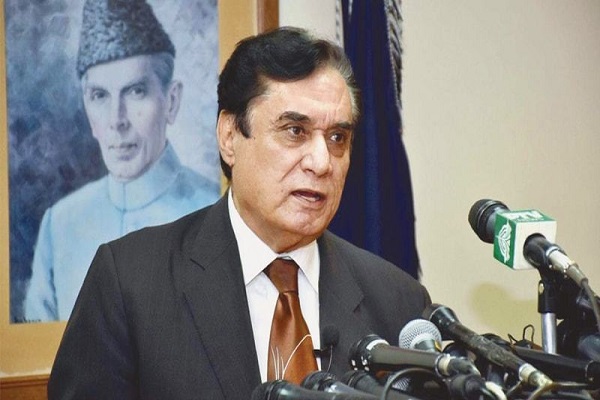