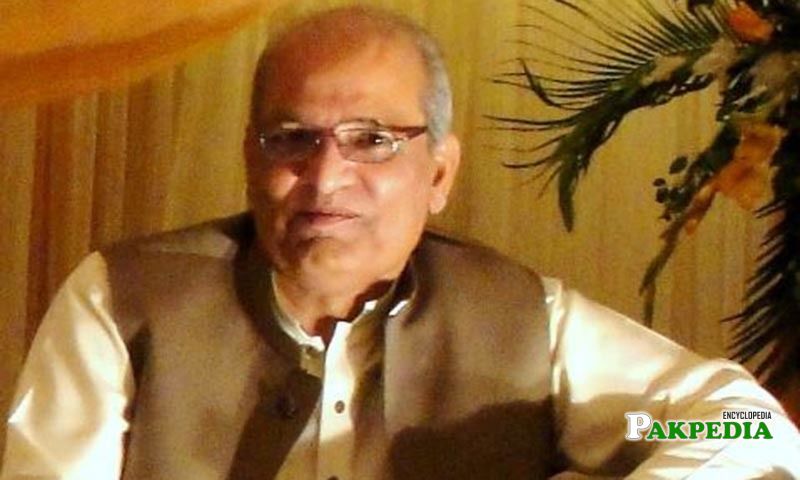 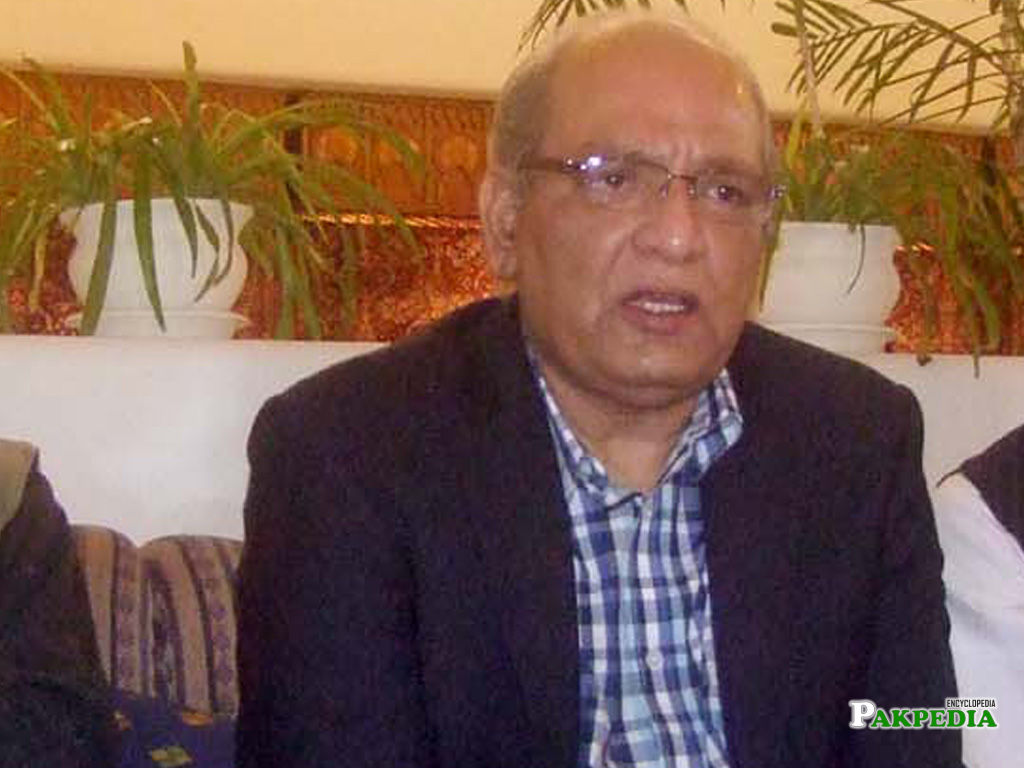 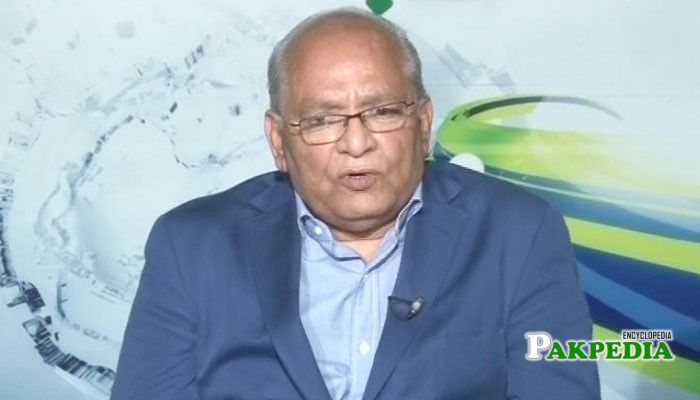 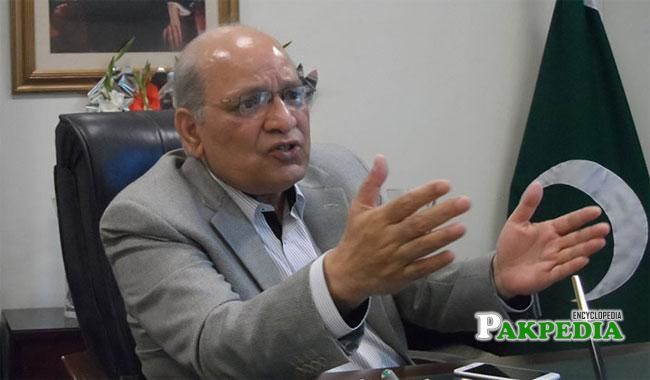 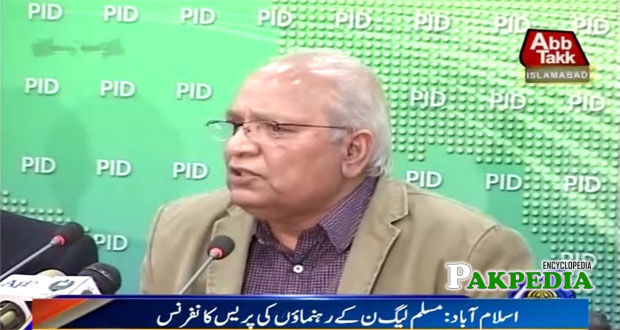 Present in the Media Talk 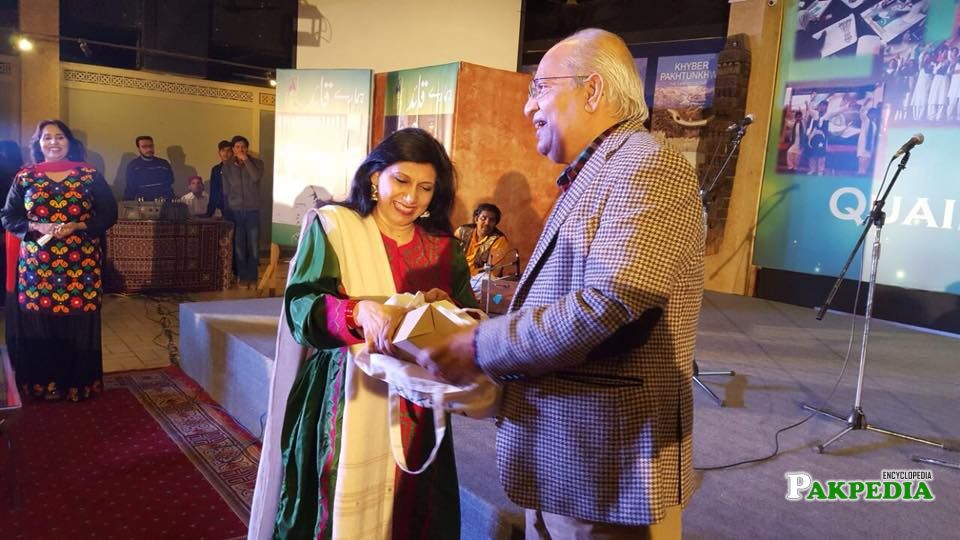 A man of principles who believes that in matters of principle one must stand like a rock but in matters of taste one should swim like the current. He finds â€˜guiding lightâ€™ in Hazrat Umar (R.A) and Tipu Sultan. Born in Rawalpindi, way back in 1953,he has spent much time in the twin cities of Islamabad â€“ Rawalpindi. His political affiliations are with PML (N), for which he feels â€˜a sense of belongingâ€™ and he is proud of it, for sure.Currently residing in one of the posh sectors of Islamabad.[1]Â  Biography

He has four brothers and two sisters. He is a father of four children who have faired well in life. The elder ones are done with their Masters Level education. 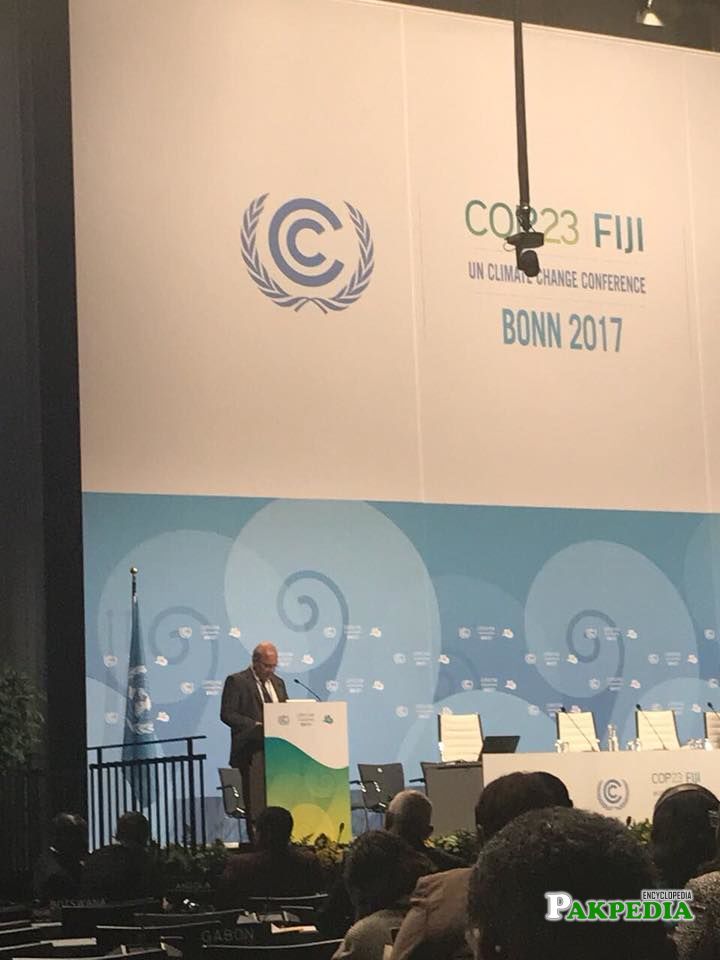 He received his early education from Islamia High School, Rawalpindi where he drew inspiration from his Mathematics Instructor â€˜Mr. Daulat Hussainâ€™, and in so doing he groomed himself quite a bit. After his schooling he joined â€˜Gordon Collegeâ€™ where he found a mentor in Mr C A. Peters. He ended up doing his Law Degree from â€˜Jamia Karachiâ€™. Throughout his academic career, he held his teachers in high esteem and still regards them as people who helped him transform into a better human being. He regards the contributions of Mrs. Jane and Mr. Daskawi as pivotal and significant, for he mentioned their ProfileNames with great reverence. 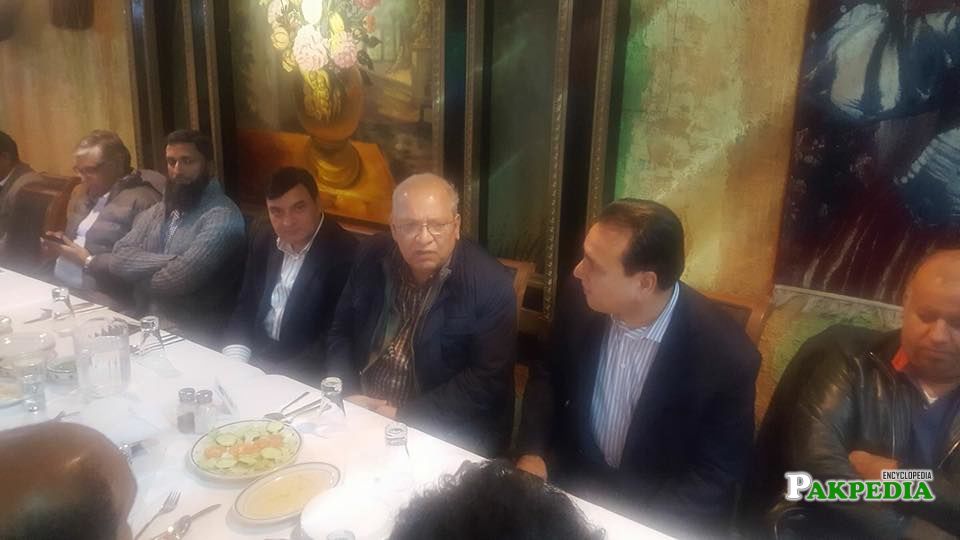 Office Bearers and Workers at a Dinner in New York

His political career started when he joined IJT â€“ Jamiatâ€™s platform and worked with enthusiasm and zeal. He been the President of PIA Trade Union, President of Pyasi Union and Founder & President of Air League. He then joined Pakistan Muslim League (N) and made his mark as a dedicated worker. Currently his portfolio speaks volumes of his contributions to the party. He is the Central Vice President of the party. He remained Information Secretary of PML (N) â€“ a coveted assignment. He is Chief Coordinator of PML (N) Karachi. He is member of Central Working Committee and Secretary General - Labor Wing. He joined the political band-wagon in Ayub Khanâ€™s last regime and has indeed come a long way. He feels that Army must not interfere in politics and feels a dire need of restoring democracy and democratic values. He regards Maulana Maududi as a man of great intellect and finds a true leader in him. He feels that Mian Nawaz Sharif is a leader who has what it takes to steer this nation through success. Mushahidullah Khan is optimistic and feels that good times will come, provided we work with selflessness and dedication.

He feels that Education is the most important area. He believes that syllabus should be revamped in order to produce better citizens. Education needs to be looked into, for he feels that it is high time now. We must set our priorities right. 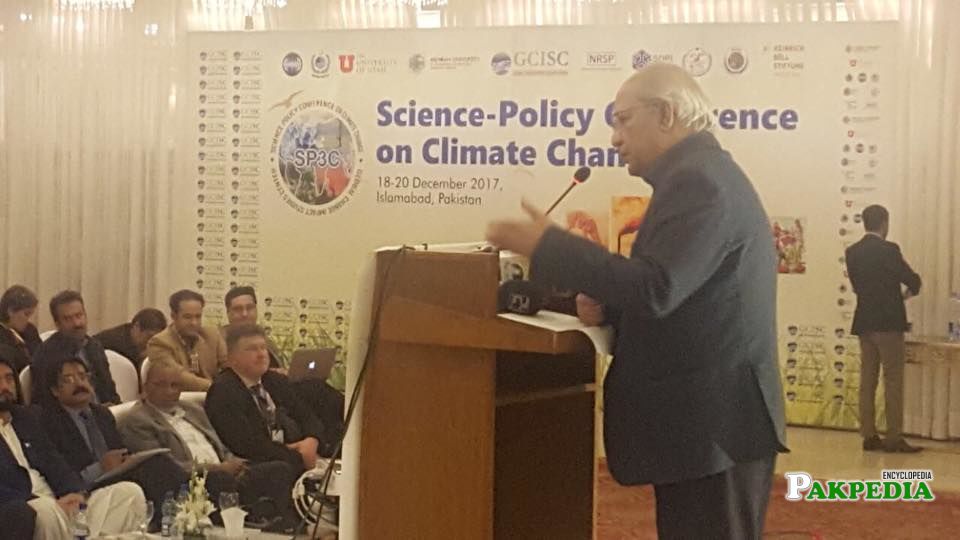 Among the international leaders, he draws inspiration from Mahatir Muhammad, Hasan Nasrullah and Ahmedinejad. He feels that we need to work for Pakistan, day in and day out. â€˜Fall of Dhakaâ€™ really left a major impact on him and he loves Pakistan, for sure. 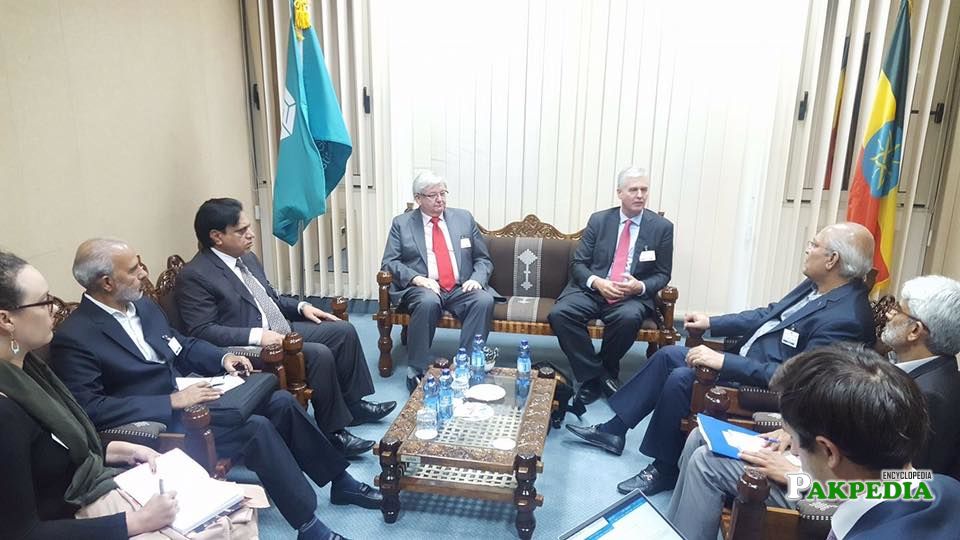 He normally enjoys his leisure time with his friends; a light chit-chat makes him feel good apart from watching television, especially â€˜newsâ€™ which keeps him abreast of the current scenario. His taste for literature has always helped him to satisfy his intellectual appetite which he has never left wanting in substance. Poetry and literature have helped him be, what he is today. Ahmad Faraz, Ghalib, Habib Jalib, Qudrat-ullah Shahab, Mushtaq Yusfi, Mukhtar Masood, Faiz and Sahir Lodhi are among his favorites. The writings of Ayaz Amir and Irfan Siddiqui are a source of pleasure for him. Moreover, music helps him in times of leisure and recreation. He likes Nusrat Fateh Ali Khan and Amaanat Ali Khan. Apart from classical music he has a special liking for Punjabi Folk as well. He likes animals as they are a reflection of the numerous other beauties which this world possesses, but â€˜Running Pantherâ€™ is an animal which he likes the most.