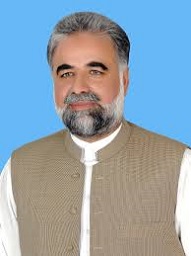 Â Â Â
Murtaza Javed Abbasi is a senior politician from Abbottabad associated with PMLN. He was the 18th Deputy Speaker of the National Assembly of Pakistan. He has also served as the Chairman of District Council Abbottabad. Javed unanimously elected as the Chairman of the Special Committee on Delimitation of Constituencies. This article has all the information about Abbasi,Â  including Murtaza Javed Abbasi Biography. 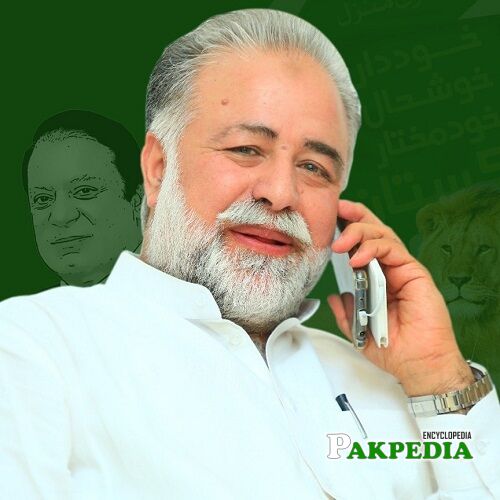 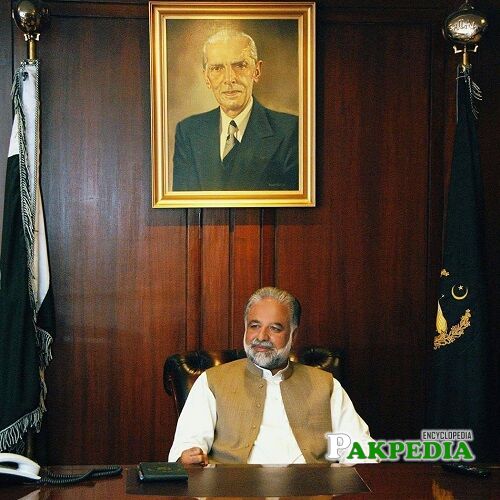 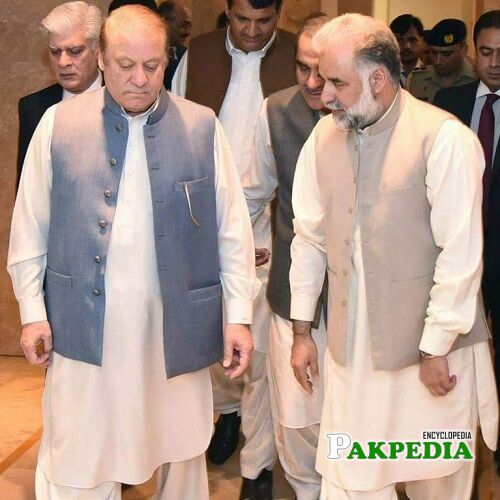 Murtaza Javed is the eldest son of Late Javed Iqbal Abbasi. He was a former member of the National Assembly and a senator. His father was also a worker of Pakistan Muslim League Nawaz. Due to his affiliation with PMLN, late Javed Iqbal Abbasi was imprisoned by NAB in August 2000.

He was born on 15th March 1970 in Abbottabad. Currently, Abbasi is still residing there.

Javed Abbasi is an educated politician. He has studied at Preston University Peshawar. Â

He contested from NA-18 in 2008 elections against 14 other contestants. Sardar Yaqoob was also one of them. In the election, Javed defeated Yaqoob with a huge margin. He received 72586 votes, while Sardar Yaqoob got only 35480 votes. The other candidates got lesser votes than 20,000. In 2013, he had a much stronger position than all other candidates. Though he had to face the challenge of the candidate of PTI, he still won comfortably.

As a Deputy Speaker

Before the 2018 election, Pakistan Muslim League Nawaz was facing serious troubles. Prime Minister Nawaz Sharif was disqualified in the Panama Gate case by the Supreme Court and the Party was having a deteriorating image. In such situations, the election 2018 was contested. The party was wiped out in the center as well as in Punjab but Javed Abbasi secured his seat in Abbottabad. He contested from NA-15, the newly formed constituency, and defeated Ali Asghar Khan from PTI. Javed got 95340 votes and Ali Asghar got 81845 votes.

Ghulam Ahmad Bilour known as Haji Sahib is a senio