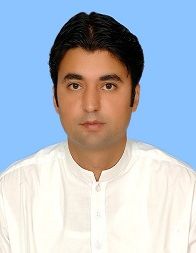 Â Â Â
Recently in Pakistan, many new faces in politics have emerged. It is mainly due to the politics of youth by PTI. The newcomers have changed the course of politics in Pakistan. Murad Saeed is inevitably one of them. He is considered as the face of PTI. While the credit of the introduction of the new faces goes to Imran Khan, Murad is one of those who have achieved all on its own. Currently, he is the Federal Minister for Postal Services. This article has all the information about Murad, including Murad Saeed Biography. 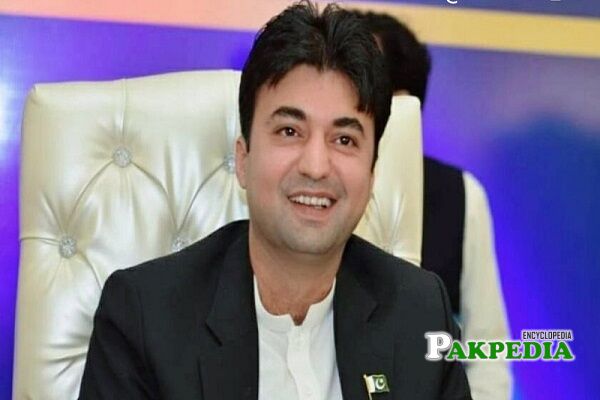 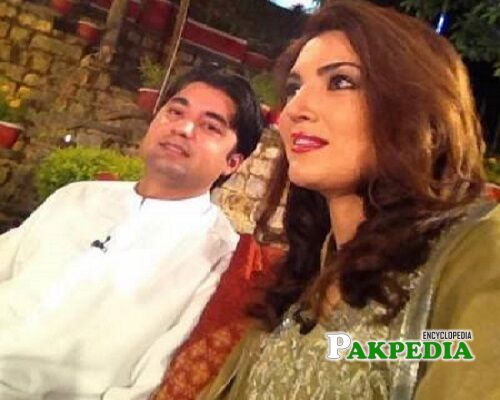 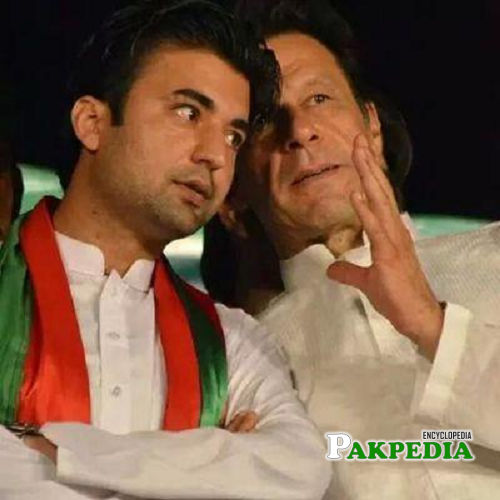 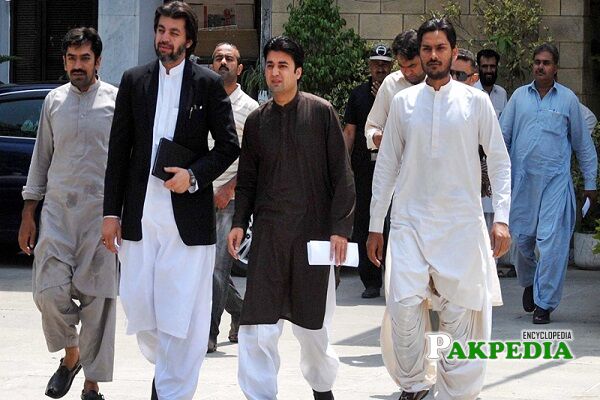 Murad's career started in student politics. While studying environmental studies at Peshawar University in 2007, he was shocked by the emergency imposed by Musharraf. Soon, he invited like-minded people and formed INSAF, a forum for justice. There was no looking back then. It led him to become the head of different youth forums in PTI and part of the Central Executive Committee. Later he became Member of Parliament in 2013. He also became the youngest member of the assembly. The 89000 votes achieved by him were the largest mandate achieved ever in the 44 years history of Swat.

He was born in Kabal Swat on 17th October 1986. Currently, he is the resident of the same district.

He has done Bachelor's in Environmental Science from Peshawar University. He also had to face a case of a fake degree in Peshawar High Court. Saeed was accused of passing three papers in one hour. Murad took the stay order from the court. In 2018, the petition was dismissed.Â

Murad was born in Kabal Swat. His fatherâ€™s name is Saeed Ullah. Being part of a Pushton family, very lesser information is shared by him.

Performance as a Minister

In March 2017, Javed made negative remarks about Murad's sister. He accused her of a relationship with Imran khan. A brawl broke out in the National Assembly. Murad was difficultly controlled and they were kept apart. Later, Javed Latif apologized for his negative remarks about his sister. The issue was resolved in the National Assembly Jirga. Next year, Murad also fought with Abid Sher Ali in 2018.

Murad, who got a degree in Environmental Sciences from Peshawar University, was challenged by student leaders in Peshawar High court, accusing him of passing three papers at a time. Looking at the intensity of the situation, he soon rushed to Peshawar High Court and presented documents related to his degree. The university officials also stated that three of his DMCs were incorrect and fake. A committee was formed to investigate the issue, but the case was dismissed in 2018.

Sabeen Gull Khan is a Pakistani Politician who is